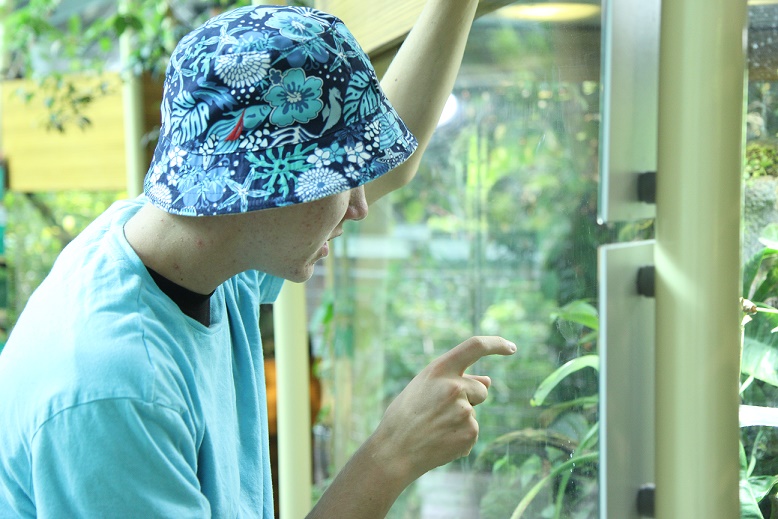 What’s the last thing you’d expect a teenager to be doing on a Friday night? Science.

But last Friday, hundreds of teenagers from the Bay Area participated in the California Academy of Science’s Teen Science Night in San Francisco. Only a few adult were allowed in the museum, which was a bonus for us teens. The event had two faces: half night-at-the-museum, and half party.

Teen Science Night was free for teenagers to get the chance to explore the California Academy of Sciences after-hours.

I walked in looking forward to one thing: the aquarium. But the first thing I saw were colorful fluorescent lights and a live DJ, and I heard loud pop music in the middle of the museum. The large atrium was reserved for teens to hang out, eat, dance and socialize when they needed a break from the museum.

As I walked around, I saw teenagers touching starfish and sea urchins, and in the rainforest I saw teens trying to get close to the huge butterflies.  I heard a few kids in the aquarium say, “It’s so sad to see these beautiful animals stuck behind the glass when they should be free and happy.” This told me that participants were actually engaging with what they saw — not just taking pictures of the fish and posting them on Facebook.

My fellow Youth Radio interns and I interviewed a few people about why they were at the event.

Volunteer Sara Guevara Plunktt says the Academy of Sciences is like her second home. Her co-worker, Rachel, loves the aquarium almost as much as I do. “I just love being there and the animal attractions — all the weird cool reproductive stuff,” she said.

Eighteen-year-old Oscar Ta found the skull exhibit most interesting, especially “the diversity of the different skulls and how everything adapted to environment,” he said.

Twelve-year-old Alex said, “I learned that if a condor eats something that’s been shot with a light bullet, it would die slowly.” His friend, 14-year-old Josue, said that the event was a “fun Friday night.”

Check out some photos we took of the event and the teens who went! 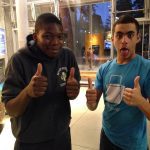 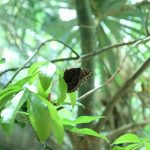 A butterfly in the rainforest. Photo credit: Desmond Meagley. 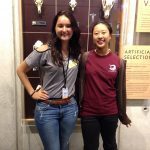 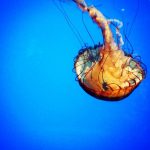 A jellyfish in the aquarium. Photo credit: Maya Escobar. 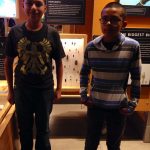 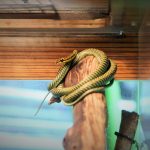 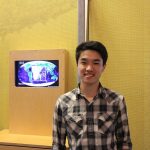