Update 8/7/18 — Editor’s Note: The Supreme Court of the United States recently ruled that the lawsuit brought by the subjects of this story can moved forward, although the Court noted that “substantial grounds for difference of opinion” as to whether the claims being made in the case belonged in court.

Colorado native Xiuhtezcatl Martinez, now 17, was only 6 years old when he first became troubled by changes in the environment in and around his hometown of Boulder.

“When I saw it in my own home, I recognized the urgency of the issue,” Martinez recalled. “It was my family, my home, and that’s what drove me to action in a new way.”

Martinez is one of 21 youth who sued the U.S. federal government three years ago, arguing that the constitutional rights of young people were being violated by the government’s support of the fossil fuel industry. The groundwork for the lawsuit was laid by attorney Julia Olson, who created Our Children’s Trust (OCT), the organization representing the plaintiffs.

“The biggest threat to these young people’s constitutional rights and their public trust resources, is the United States federal government,” Olson said.

According to Martinez, OCT noticed the work he had been doing in 2012 with Kids vs. Global Warming, another youth organization. He said OCT invited him to join a lawsuit, Alec L. v. McCarthy, as a spokesperson. Even though the Supreme Court decided not to hear the case, Martinez stayed in touch with the organization.

It was not long before Martinez would become a plaintiff himself. OCT contacted him in 2015 about its revised game plan: a lawsuit that would use language out of the U.S. Constitution. Filed in 2015 on International Youth Day, Juliana v. United States brought decades worth of climate science into the courts. The suit propelled 21 young people into the heated climate change debate, exposing them to an entirely new lifestyle.

Martinez is not the only plaintiff who joined the case because of local activism and ties to nonprofits. Nathan Baring, now 18, began championing the environment when he was barely a teenager himself. It started when his parents threatened to pull him out of sports due to the notoriously poor air quality in Fairbanks, Alaska. In 2013, Baring wrote his first letter to the editor on local environmental issues.

“I never really took a huge interest in the larger environmental movement. It was more the tangible things that I see happening around my hometown,” Baring said.

Baring was involved with Alaska Youth for Environmental Action (AYAE) when OCT reached out in the summer of 2015. According to Baring, OCT asked if he was interested in an opportunity. Although Baring expresses a moral opposition to lawsuits as a whole, he saw Juliana v. United States as a last-ditch effort to magnify his voice.

Baring’s early jump into the climate movement came with challenges that he met head-on.

“I’ve definitely had to shift a lot of normal practices that children or teenagers would have,” Baring said. “I’ve had to think very clearly about my role in this lawsuit and how it plays into the larger picture. It’s definitely made me grow up early.”

Being a plaintiff in a federal lawsuit plays a role in the next big chapter of his life: college.

“One of the factors of where I’m going to college is: ‘How is it going to impact the lawsuit?’”  Baring said.

Victoria Barrett, 18, also juggles the challenges of school, activism, and a federal lawsuit. Her climate advocacy began after seeing the devastation inflicted by Hurricane Sandy.

“I think a lot of people don’t consider environmental justice and the different ways in which the climate and environment impact different people,” Barrett said. “And if we look at climate change as it intersects with issues that impact people day-to-day, then it is easier to conceptualize why the climate is something we should be fighting for.”

Barrett was working with Alliance for Climate Education (ACE), a nonprofit that has become one of OCT’s primary youth partners, since her early high school years. In 2015, OCT’s outreach program informed Barrett of an idea to fight climate change with the law. It was a vision she felt passionate about.

“We don’t like the way our world works right now and we understand that our future is our choice and we are going to put it into action,” asserted Barrett.

The plaintiffs have encountered criticism of the lawsuit. Barrett says that there are those who believe the youth plaintiffs are being used as pawns for political gain.

“I tend to be wary of using kids for any purpose,” said Dr. William Anderson, contributing writer for The Cornwall Alliance for the Stewardship of Creation and professor of economics at Frostburg State University. “I have an aversion to using people as props when they might not understand the issues behind them.”

“Some people read it off like it [is] a publicity stunt, because it’s so unorthodox and crazy. But we’re actually fighting for something. It’s so much more than just getting attention,” Martinez said.

Despite attempts by the federal government to have the case dismissed, Juliana v. United States continues to move forward. The case is set to start in U.S. District Court in Eugene, Oregon on October 29, 2018.

Dancing with Danger? 3 Things Experts Think You Should Know About TikTok 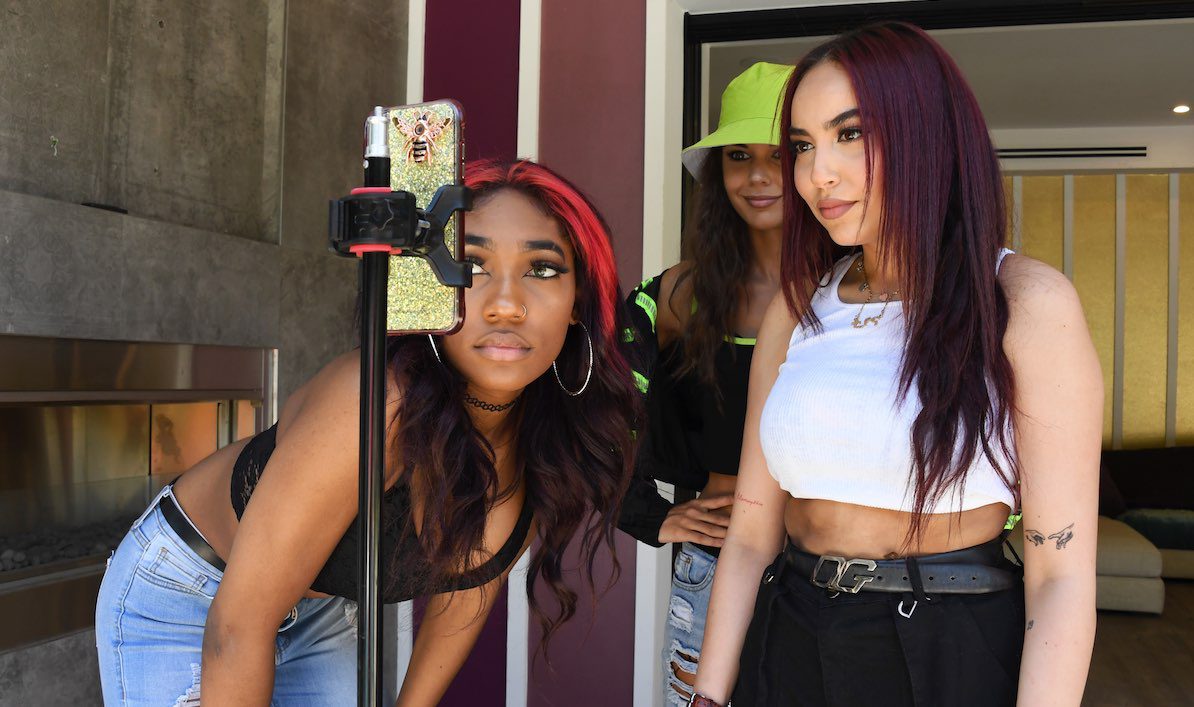