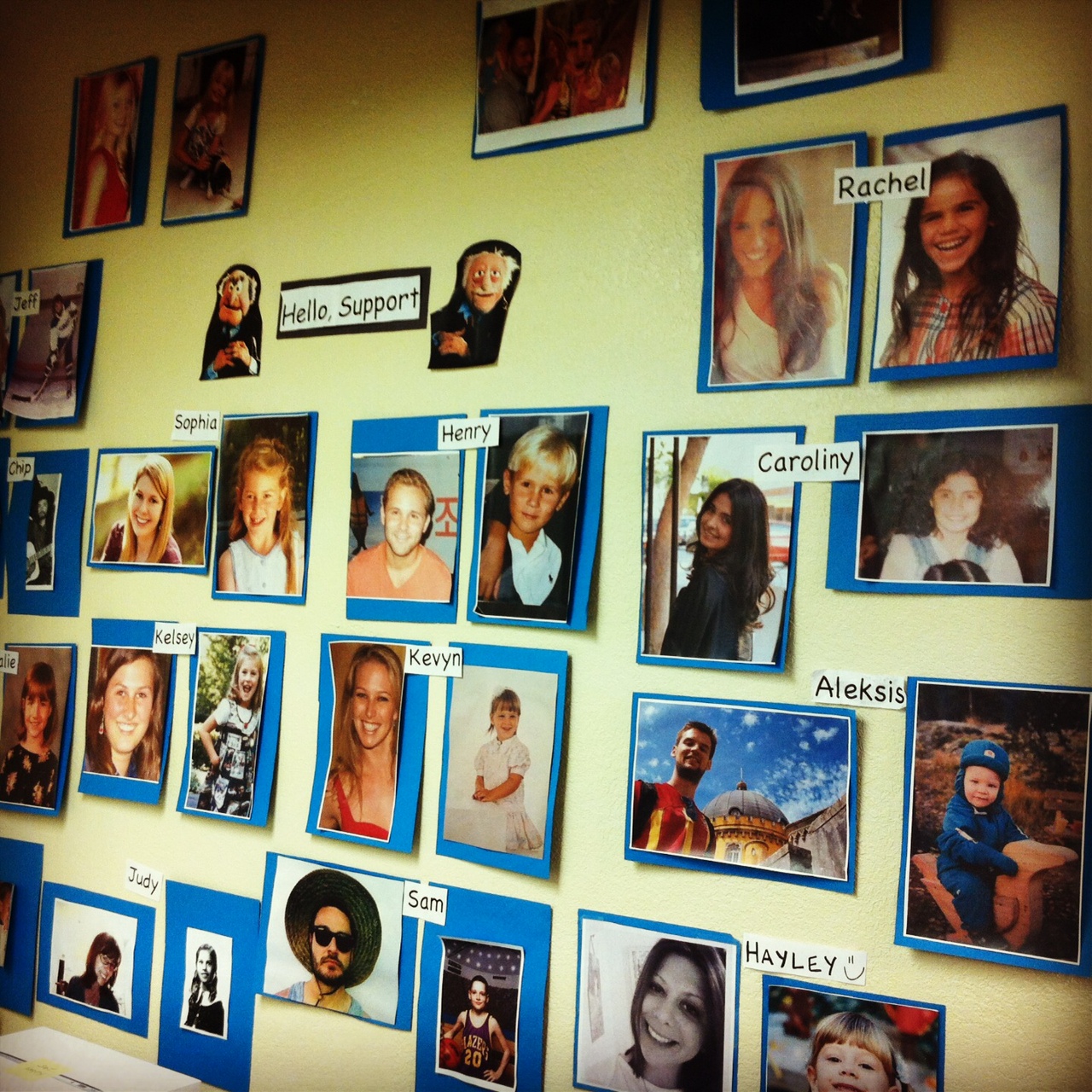 A version of this story aired on APM’s Marketplace Morning Report.

In some public schools around the country, it’s not uncommon for the same textbook, sometimes with outdated material, to stay in classrooms for six or seven years. That’s partly because a handful of big textbook providers has controlled what can be a cumbersome procurement process.

But now that more schools are wired, and a generation of teachers is going online to download tools that help them teach, old models are being upended.

Take the online learning platform Edmodo. It’s the brainchild of two founders who got their start as systems administrators in public schools who were tasked with blocking sites like Facebook and Twitter, that were deemed unsafe for school environments. But as a result, said Edmodo VP of Sales and Adoption Michelle Best, “What happens too often is that a teacher is basically on a lonely island in their classroom. They don’t have a safe means of collaborating and sharing content, ideas, building lessons together.”

That’s what Edmodo’s built for. In fact, it looks a lot like Facebook, and teachers can use it in some of the same ways: sharing links, posting files, filtering various feeds, creating groups for messaging.

Edmodo has racked up 22 million users. In the Chesterfield Public Schools in Virginia, about a third of the teachers were already using Edmodo before the district decided to give its blessing, providing administrative support. Executive Director of Technology Adam Seldow says if a tool’s gone viral among teachers, it’s more compelling for a district to take a chance on it. “We can almost immediately have the whole district up and running with a pretty robust tool that does the basic things that a teacher needs to teach, and a student needs to learn,” he said. “And as importantly, a lot of these tools are free. We can now put the money toward excellent digital content, which is really where the bread and butter really is for teachers.”

That’s where the bread and butter is for startups like Edmodo, too — becoming a distribution channel for educational content. The paid apps in Edmodo’s online store are a big part of its revenue model. And the revenue potential has attracted investors like Jon Sakoda, a partner at New Enterprise Associates, a Silicon Valley venture capital firm. A trillion dollars of annual “spend,” and $20 billion in K-12 instructional material alone. But Sakoda said until a few years ago, the ed tech market was unproven ground for investors, because it was so expensive for startups to get their wares into public schools.

“In the old days, you used to have to go school to school and convince school administrators, and teachers, and parents, that your new online tool that was more effective than the physical textbook that was being used. Today, because of the Internet, a lot of companies can offer that content for free, and schools can try it, before they buy it,” Sakoda explained.

Companies get to see how various aspects of their product performs with hundreds of thousands of students long before having to charge for it. “You’re also able to prove with data that your content is more effective than other methods they may have tried,” he said.

It’s only in the last five years or so that startups have been able to compete with established publishing companies like McGraw Hill and Houghton Mifflin.

There is risk for school districts in all this disruption, though. Administrators are wary of spending a lot of time and effort training teachers on one tool, and then having to switch to a new one if a startup folds. But if educational technology companies can prove schools can trust them to reliably serve tens of thousands of students, they might just give Big Education a run for its money.