Finding a good job can be tough, which leads to a lot of people to make ends meet in the “gig economy.”

Apps like Lyft and Instacart have made it possible for more people to either get extra cash moonlighting or just piece together a living without a traditional job. In fact, since 2014 about 3.7 million more people have started freelancing, according to a report commissioned by Upwork and the Freelancers Union. With that freelancing statistic covering everything from writers to domestic workers, gig economy workers are definitely in that mix. These aren’t always great jobs, but there are plenty of people in cities big and small who use them to keep their long-term dreams alive.

Yet there are two forces that, working together, could turn those dreams to nightmares.

As Oliver points out, automation is nothing new — and since the Industrial Revolution we’ve seen one type of job go away only to be replaced by another. What his segment didn’t dive into too deep is how the cutting edge of automation could potentially impact freelancing gigs.

It’s no secret that Uber is looking into self-driving cars, which would knock out the need for drivers. The industry that would get hit hardest by self-driving technology would be the trucking business, but technologists dream of cities where the roads are filled with self-driving cabs that are networked via blockchain. That may read like a mass of buzzwords, but it’s something that is actually being worked on, and could disrupt the already disruptive ride-sharing industry.

Blockchain technology allows for decentralized transactions over an open network. Which could mean that independent operators could run autonomous vehicles without relying on companies like Uber. That could be a boon for small investors, but it also cuts out the need for a driver. How much this would impact all those Prius and Civic drivers who moonlight on the apps would depend on just how much an autonomous vehicle would cost consumers. (Assuming they would even be sold or leased that way.)

For now, gig job apps like Instacart and Task Rabbit are less vulnerable, if only because automation can’t do something as complex as assemble an IKEA bed or shop and deliver groceries. Still: delivery robots are a thing now, and in the San Francisco Bay Area you can find start-ups working on robot baristas and burger-making droids. It may only be a matter of time before drone delivery from the Amazon-owned Whole Foods is just a matter of course. Which would liquidate the Instacart part of the equation.

Which brings us to the second force: Wall Street.

Amazon’s history provides us a valuable lesson — Wall Street’s willingness to stick with companies that reduce costs at every step of the way. For years the online shopping giant operated at a loss, but investors looked the other way and kept pumping money into the stock on the promise that one store could rule them all. In the wake of Amazon’s investor-fueled success, chain stores shrunk back and malls took a massive hit, taking retail jobs with them.

This matters because economy darlings like Uber and Lyft are having trouble showing a profit. Lyft lost almost a billion dollars on its operations in 2018, and Fortune reports that “its average revenue per ride is tiny: $3.56.” Meanwhile Uber lost $1.8 billion, on $50 billion in bookings according to Reuters. (That’s along with all the regulatory issues and corporate scandals that have plagued the company.)

Uber and Lyft are getting ready to put up their stock for public trading for the first time, and these initial public offerings are expected to be some of the hottest in years. I.P.O.s are what made companies like Google and Facebook into what they are today: nearly unavoidable parts of everyday life.

Part of the allure of Uber and Lyft for Wall Street is the possibility of a future where there are very few employees, just machines churning out profit the same way that Amazon’s increasingly automated warehouses do. A burst of I.P.O. money could speed up their efforts, and given the recent history of other tech companies that have gone public, it almost certainly will.

Of course, the opposite could always happen. Wall Street could blink and the I.P.O.s could tank. While that’s not likely, it would mean the end to much of the app-powered gig economy overnight.

It could be that in not too long, the gig will be up for those who made app-driven jobs an essential part of their income.

So what’s a job seeker to do?

In Oliver’s he closes with a bit where he gives elementary school students a little career advice. It basically boils down focus on things automation could never do. There are other economic waves that are happening, known as the craft economy and the experience economy.

In the former, the focus is on creating more labor-intensive goods and selling them at a premium precisely because they are handmade. That can cover everything from Etsy stores to cake decorating. In the United States people spent $43 billion on “creative products” in 2016 according to the Association for Creative Industries, which tracks the U.S. craft and hobby markets.

As for the experience economy, immersive pop-ups and companies like Meow Wolf and the Museum of Ice Cream are turning pop-art experiences into can’t-miss destinations that are powered in part by the people who work at those venues, much in the same way retail once worked. The escape room fad, which turned into a fixture, is part of this mix too. Only in these jobs, personality goes even further as they are essentially entertainment gigs.

While automation can be a vicious cycle, there’s a virtuous circle counterpart in the craft and experience economy. The more effort and energy people put into craft-made goods and interpersonal experiences, the more value is created. That’s a kind of cultural shift that is very much in the hands of those who are seeking out something more than the fleeting economic interactions that app-driven gigs can provide. 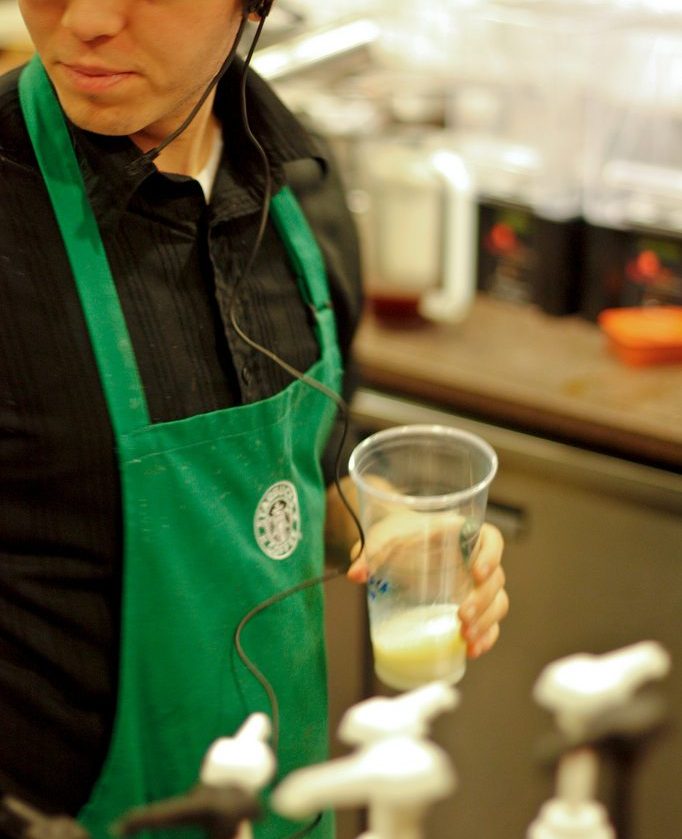 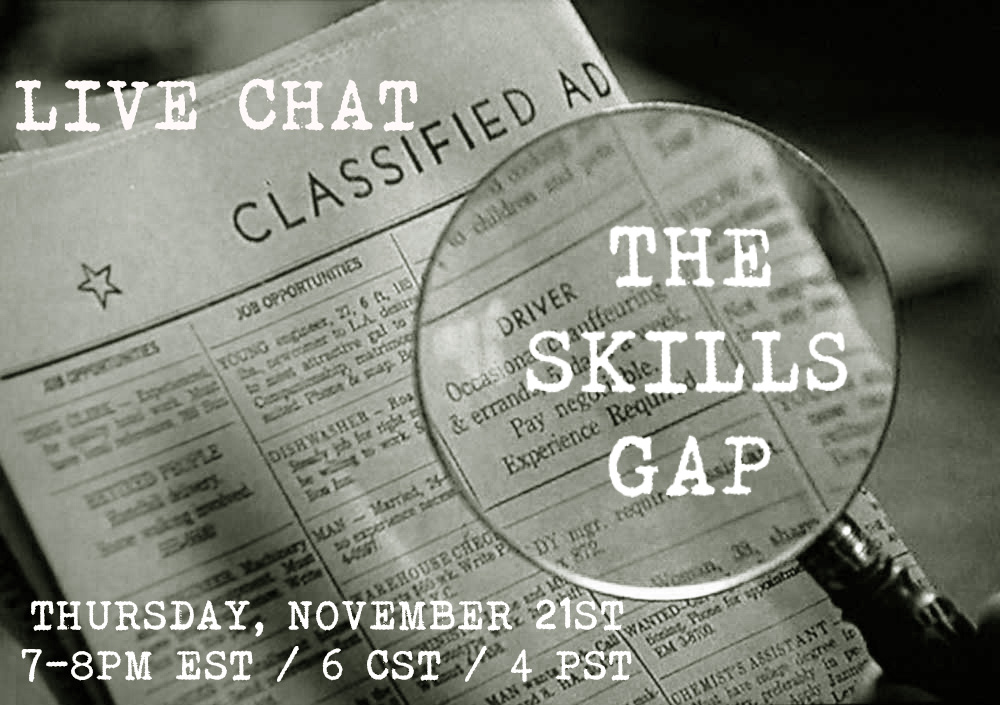