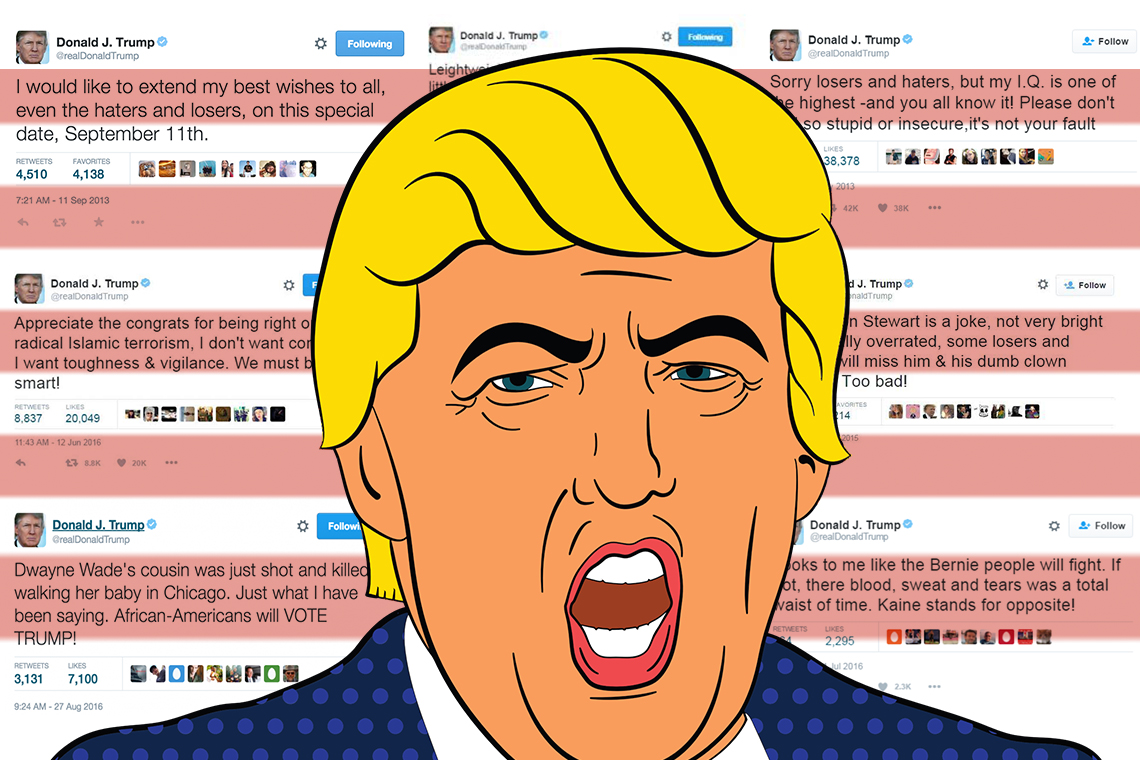 On paper, a President who can’t stay away from social media sounds great, right? Because you know… that’s where teens are. And there’s nothing new about a political strategy appealing to “the youth.” But in reality, Donald Trump’s tweets are inescapable – but not effective.

I’ve spent a considerable amount of my 19 years on this earth scoping out my various feeds. As a side effect, I have a great relationship with my cumulative 45,000 followers across platforms.

I’ll be the first to tell you that there are myriad factors that played into Donald Trump’s presidential win – but it definitely wasn’t because he’s mastered social media.

One could be forgiven for thinking otherwise.

Trump-ism’s spread across teen feeds like wildfire, but it wasn’t necessarily because we thought he was right. The numbers on a tweet are blind, so what looks like immense popularity with young people online in some cases was actually evidence of our incredulity.

The media is spending more time doing a forensic analysis of Melania’s speech than the FBI spent on Hillary’s emails.

Many of us who retweeted Trump thought his posts were a joke, or we were making jokes ourselves. Myself included.

Don’t misunderstand me–young people were taking this election seriously, and getting involved at every level. But there were moments of humor that made for great tweets, and I wasn’t about to let them pass. That was all fun and games during his campaign, but now President Trump is tweeting about actual policies and ranting about being wronged by the media, the FBI and attacking civil rights leaders.

Those thousands of retweets and favorites played a role in legitimizing ideas that were, quite frankly, completely nuts. But much like a party full of strangers, the retweets gave an impression that young people liked him, when in fact many young people like me were just there for a good time.

For a while in the beginning, when I was still laughing, it was a good time. Never before the 2016 election had a Presidential candidate taken to social media with such gusto–or with such a personal touch. In fact, it was almost exclusively Trump’s personal (not his campaign staffers’) touch spreading his 140-character-campaign messages, thoughts on foreign policy, and midnight rants against anyone he felt had wronged him. The tweets were irreverent in a way, and seemed like comic relief when he was still surrounded by traditional politicians.

Now President’s Trump usage of Twitter to connect with his base is lauded as an immense success. On his own, he has more followers than @POTUS–21 million vs 14 million. But this is important: President Trump isn’t actually doing anything new. He’s just doing it in a way others aren’t. Every politician in this day and age has social media of some kind, and almost all are using it proficiently.

What sets Trump apart is that he is using it brashly and, unapologetically, personally.

Ironically, millennials–the generation that is often described as brash and unapologetic–are the ones who doubt President Trump will respect them if they disagree with him, according to the Gen Forward survey of millennial voters by the Black Youth Project with the AP-NORC Center for Public Affairs Research.

So whether the President realizes it or not, he’s playing a game of catch up.

President Barack Obama balanced humor with a purpose, and knew how to get his messages across. He hosted Saturday Night Live skits that went viral immediately. He could be made into a meme for every situation. And who could forget that memorable “Between Two Ferns” interview?

Obama connected with young people by taking to their platforms, and engaging in intelligent content. While it’s true that much of that took place after he took office, we have yet to see President Trump make any attempt to fill those shoes, or even recognize that he needs to.

So Mr. President, let me give you some advice:

If you want to engage teens, Tweets alone can’t tell us what you’re about, even if they’re intermittently written in all caps.

This isn’t just a one-sided deal, where you put out your thoughts, and then a wall goes up. It’s also not the campaign trail, where you can say whatever you think we want to hear. You’ve reached your final destination, and now that the @POTUS account is literally in your hands, you’re going to have to start tweeting like it. That means no more subtweeting the leaders of the world or bullying the stars of Broadway and Hollywood. I wouldn’t let my parents do that, and my President shouldn’t be either.

Meryl Streep, one of the most over-rated actresses in Hollywood, doesn’t know me but attacked last night at the Golden Globes. She is a…..

The cast and producers of Hamilton, which I hear is highly overrated, should immediately apologize to Mike Pence for their terrible behavior

Watched protests yesterday but was under the impression that we just had an election! Why didn’t these people vote? Celebs hurt cause badly.

There’s so many other ways to communicate with the world, especially as President of the United States. Try out Snapchat for a bit, or regular press conferences. A lot of us read the news outlets you keep shushing. Give the world an opportunity to hear your messages without them being broken up by cat GIFs.

We had a great News Conference at Trump Tower today. A couple of FAKE NEWS organizations were there but the people truly get what’s going on

You are going to need the young people who are growing up in this America if you truly want to make it great, and social media is a powerful tool with which to do that.

But this is the point: being able to write a tweet doesn’t make you a paragon of social media, and 140 characters is not enough space to lead the free world.

Join Justina Sharp (@bentpieceofwire) and Youth Radio (@youthradio) for a Twitter #YRchat about how millennials consume politics on social media in the age of Trump on Thursday at 12:30 PM, Pacific Time.

Justina Sharp is a fashion blogger + pop culture commentator. She runs a blog at abentpieceofwire.com and can usually be found lurking around Instagram. 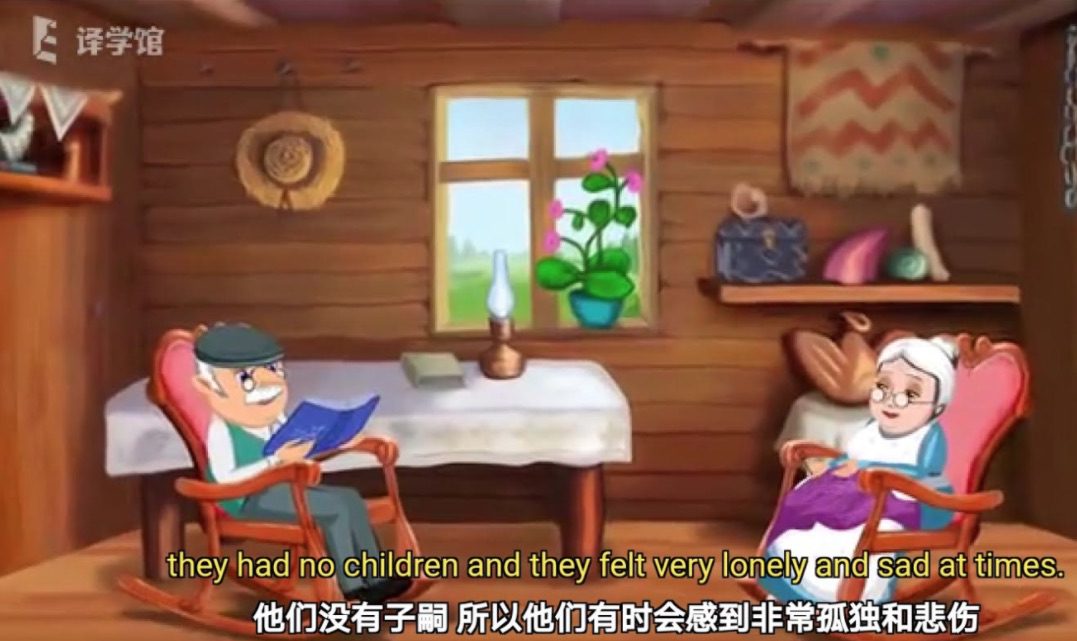 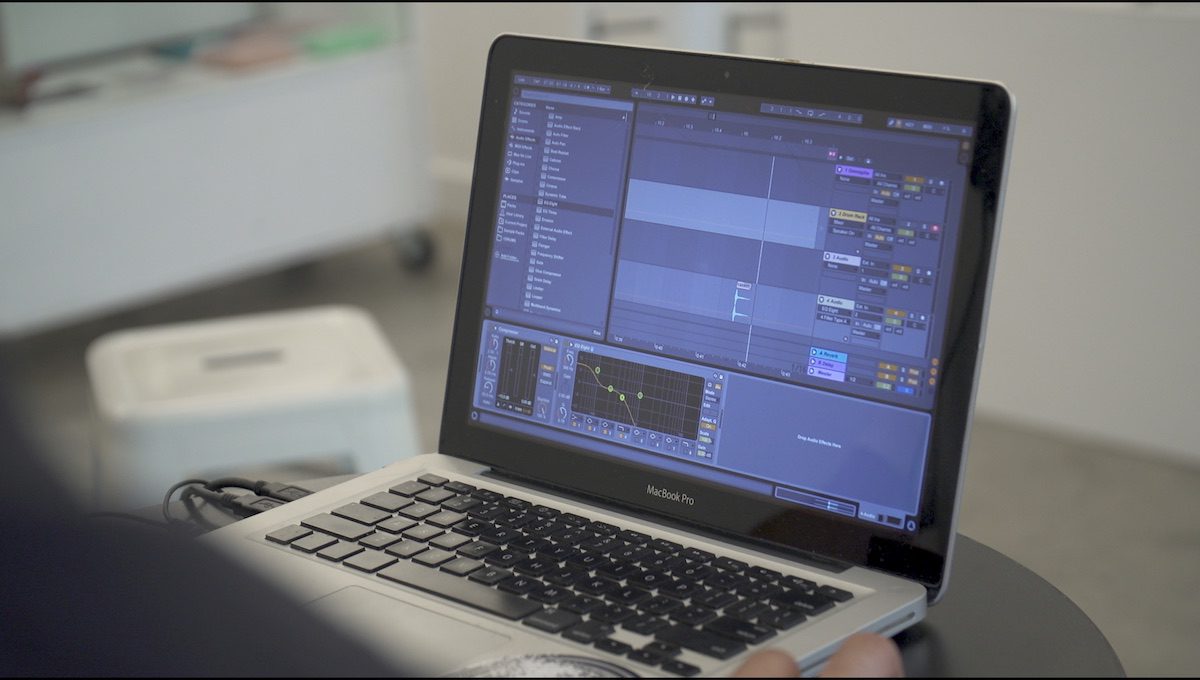