When I first got my period, I thought it was super cool. So did my friends. We had this attitude: “We were women now, and we wanted to flaunt it.” But a shame around our periods started to emerge, mostly through our conversations with teen boys.

The stigma around getting your period isn’t new. But there are signs opinions could be changing. Apple just announced that in the next iOS update, a period emoji will be released. It’s literally a droplet of blood.

And a movie about the fight against period stigma in a town in India, called “Period. End of Sentence.” won this year’s Best Documentary Short award at the Oscars.

There’s still a lot to overcome.

In the 1980s, a survey from tampon company Tampax showed that the majority of people found it unacceptable to talk about periods, even at home. More recently, a study from THINX, an underwear company, showed that 12 percent of women have been shamed by their families, and 10 percent by a classmate, when it comes to their periods, so it’s no surprise that 71 percent hide their pads or tampons when going to the restroom. From these studies, it appears the stigma starts at home and follows us through school.

In my experience, as the boys around me and my friends graduated from middle to high school but didn’t seem to mature, we definitely felt stigma around menstruation. Guys made comments like, “Oh, man, it’s that time of the month,” when we were angry or, “Ew, did I ask?” if we talked about it within earshot.

These comments have been a norm since I was in elementary school, when we had our first ever sex education class. Our teachers split us up into two groups, boys and girls, and gave us separate lessons. Girls were introduced to periods, while the boys learned about erections.

My experience of isolated, gender-specific lessons on puberty is quite common, and studies have shown that a lack of comprehensive sex education for boys can harm women. The shaming that my female friends and I experienced fell into a weird cycle. Guys get grossed out when they know a girl is on her period, so she tends not to talk about it, and as a result, guys hear about it less and less in their daily lives. Our bodies became increasingly foreign to them. I even find myself hiding it from some of my closest guy because it seems almost wrong to talk about in front of them. But now I’m pushing myself to talk about it more, even when I’m because it’s natural.

My girlfriends and I are now pushing back against period stigma that we encounter. What happens when some random dude butts in on our conversations about our bodies? We’ll just yell at him to leave us alone. We’ve grown sick of this immaturity and the speculation about our private lives.

We are also actively normalizing conversations about periods amongst each other. We’re very open. We talk about cramps, cravings, the struggle of having to wear sweats for a week straight. We exchange pads and tampons when someone unexpectedly gets hit with their time of the month.

Though it may seem pretty minor, the introduction of this new emoji could destigmatize periods even further. It makes conversation between people online easier. Now imagine pulling up an image of a droplet of blood — a virtual symbol of menstruation — every time you open up your phone. Regardless of your gender or sexual orientation, you can click on that bloody emoji and send it in an instant. 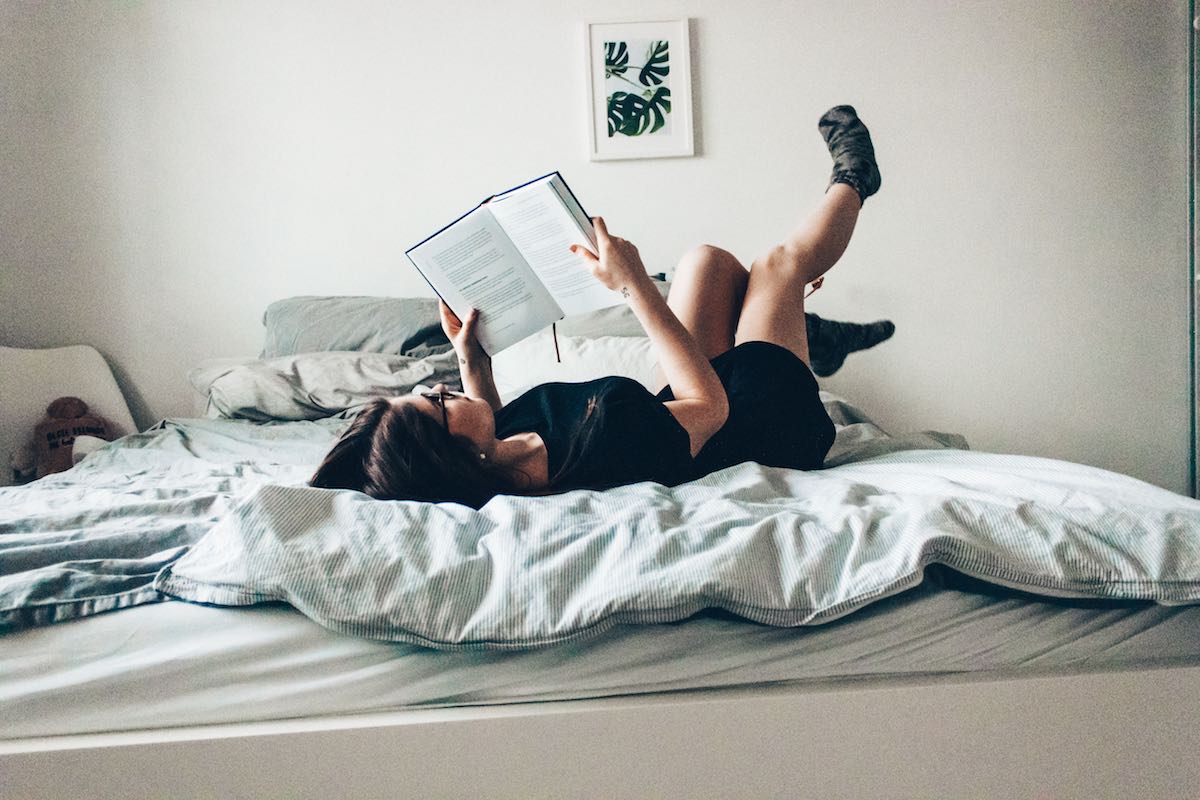 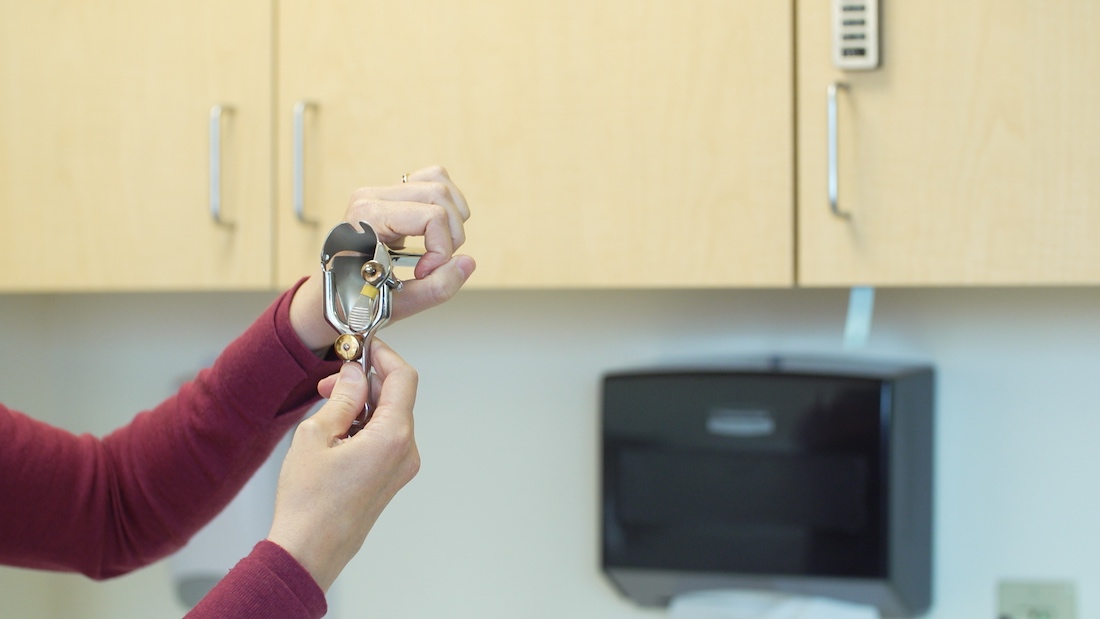