Donate Now
Fans watch an eSports tournament with the game "League of Legends" during the "Mid Season Invitational League of Legends" at the Zenith on May 18, 2018 in Paris, France. (Photo by Chesnot/Getty Images)

Even though I’m not an athlete, I have loved watching the Olympics since I was six. So it was a big deal for me to decide, before the Games were postponed due to the coronavirus, to boycott watching. It was my way to protest the International Olympic Committee’s decision to omit esports, which are projected to reach a viewership of 646 million by 2023.

When I heard the Games wouldn’t happen in 2020, I wasn’t so much disappointed as hopeful. Now I can make a renewed case for the inclusion of esports at the Olympics.

The I.O.C. has expressed greater openness to games modeled on traditional sports compared to non-simulation games, even though the most popular esports do not fall into this category. The Southeast Asian (S.E.A.) Games featured esports as a medalled event with tremendous success, including games that don’t mirror physical sports played in real life.

So what can the Olympics learn from a relatively smaller competition with significantly fewer resources?

The Athleticism of Esports

First, what makes an Olympian successful is physical prowess, and esports players can display the same bodily excellence as any other athlete. Don’t be fooled by the sedentary appearance of gaming. It can take just as much endurance and dexterity as table tennis or badminton. Esports matches can last hours and hours at one go. Players have to keep up their mental and physical agility to consistently perform well even after fatigue and frustration set in. The pace of esports matches is so rapid that players are constantly making split-second decisions that could determine the game’s outcome, while keeping their accuracy, reflexes and coordination on point. StarCraft II athletes can hit up to 500 actions per minute, which translates into over eight per second!

Many skills and core values emphasized in traditional sports are also highly celebrated in esports. An outstanding example is the pure hard work that esports athletes commit to improving their abilities, often spending up to 12 hours a day to practice and develop team strategies to outwit opponents. When athletes train at this level in traditional sports, they’re celebrated. But in the case of esports, skeptics will decry this dedication as a form of addiction, creating negative stereotypes of the games and players.

Reporting from Southeast Asian countries instead focused on the significant time and energy athletes dedicate to esports and the many hurdles they had to overcome in their quests for gold. These narratives are instrumental in building a positive culture around esports and enabling people to see the commonalities between digital and traditional sports.

The Diversity of Esports

Second, contrary to common myths, not all non-simulation video games are “killer games” fueled by irrational acts of violence. While some are indeed vicious, only 13% of video games rated by the Entertainment Software Rating Board in 2017 were assigned “mature.” A quick glance down the list of approved esports at the S.E.A. Games will reveal a wide gamut, from multiplayer online battle arena titles to card-based ones. Even Tekken 7, a fighting game, depicts fictional characters designed to look distinctly different from the average human being.

The inclusion of esports in the S.E.A. Games was the result of a concerted effort by multiple stakeholders, from politicians who lobbied for more youth engagement at the Games to the gaming company Razer, which sponsored equipment. A strong ecosystem is needed with fundamental infrastructure and political support in order for esports to thrive at a transnational level.

The Sustainability of Esports

Third, today’s video games have longer shelf-lives than those of the past. Historically, video game developers sought to dominate the market by churning out game after game, enticing players to keep spending money. The acclaim received by many games did not last long, resulting in a high turnover rate, which the I.O.C. sees as cause for concern.

However, with the rise of new competitive players and indie game makers, many developers now capitalize on the popularity of their classic games by regularly updating them with new content, to keep players invested. Take Starcraft II, a science fiction real-time strategy game that the Philippines Sea Games Organizational Committee selected as an esport due in part to its enduring and widespread popularity. Starcraft II attracts waves of new players with its expansion packs and content created and streamed online by players, which keep the game fresh. Many of the ubiquitous video games today are expected to grow along a similar trajectory, especially with the creation of battle passes and downloadable content, thereby reducing fears of an unstable esports scene.

A constantly evolving sports scene can be beneficial to the I.O.C., as it is a strong indicator of the Olympics’ willingness to adapt to ever-changing audience preferences, instead of expecting them to enjoy what doesn’t hold their attention.

Now that the coronavirus crisis has forced the 2020 Olympics to be postponed, the I.O.C. needs to look no further than other tournament organizers to see the value of esports during this difficult period. Formula 1 launched virtual esports races with in-person races cancelled due to health concerns. If the S.E.A. Games can pull off a successful esports debut, so can the I.O.C. with the vast resources at its disposal.

Change doesn’t come from shoving what’s traditional down our throats; it comes from an understanding and acceptance that our sporting culture differs vastly from the previous generation’s. The S.E.A. Games proved that esports have the potential to become among the most watched sports: ABS-CBN Sports reported that Razer’s streaming platforms registered 20 million impressions with 90,000 concurrent viewers.

Until then, I’ll be watching the League of Legends Summer Championships instead of the Olympics, come 2021. 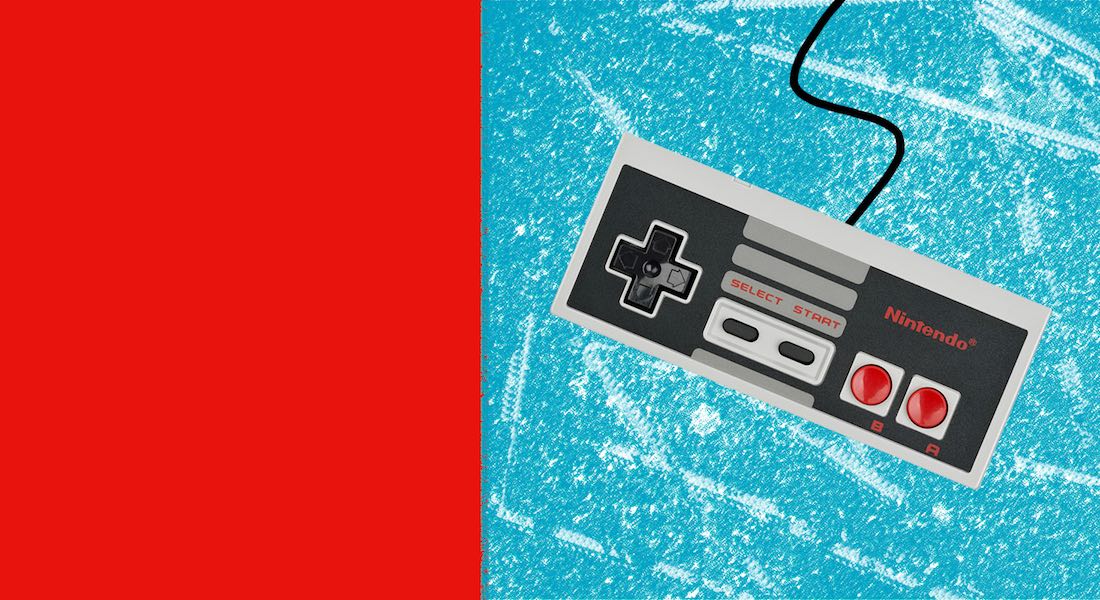 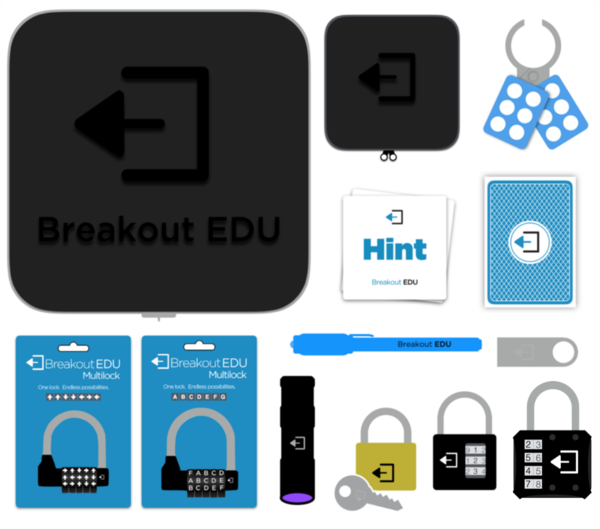 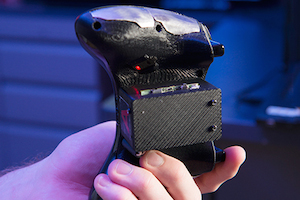 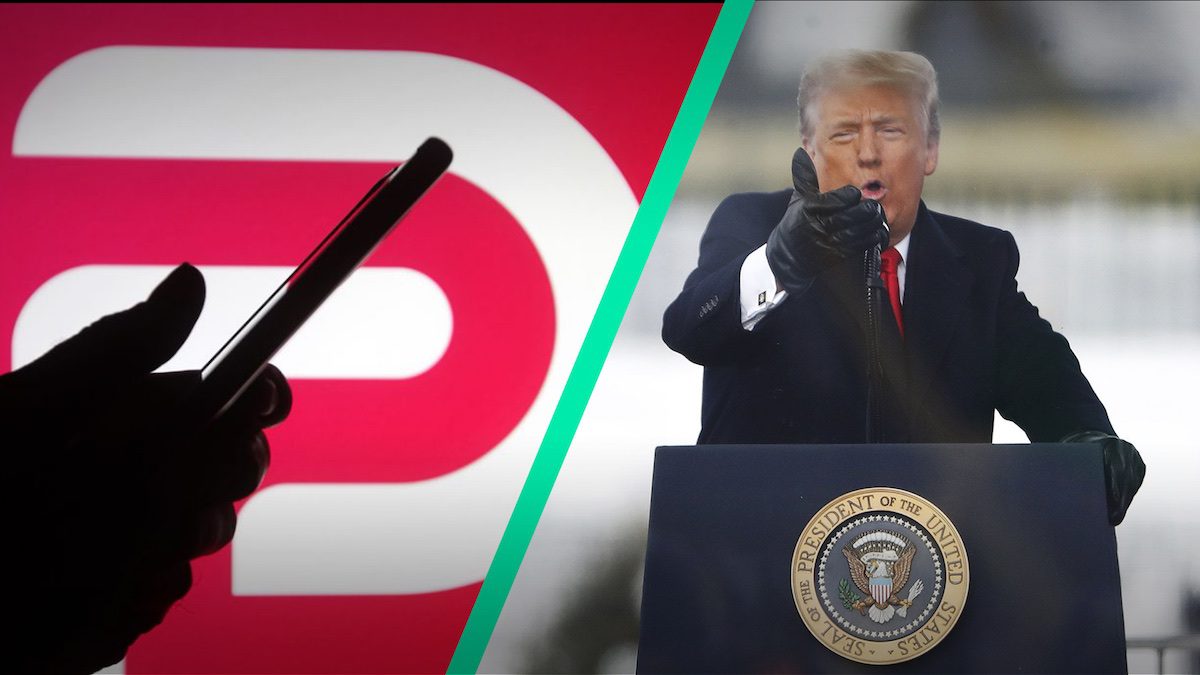