This weekend you’re likely to see a lot of young people wearing orange, the color that has become associated with the anti-gun violence movement. For years now activists have promoted the wearing of orange on National Gun Violence Awareness Day.

Why orange? There’s a story, of course. Here’s what you need to know about “Wear Orange Weekend.”

Hadiya Pendleton performed at President Obama’s second inauguration in 2013, and just two weeks later she was shot and killed in her hometown of Chicago. Her closest friends came together to protest gun violence and raise awareness that year, forming Project Orange Tree. On April 1st of that year they asked people to wear orange, the color that hunters wear in order to let other hunters know not to shoot them. Their work would lay the foundation for National Gun Violence Awareness Day.

In 2014, Everytown For Gun Safety was formed out of a merger of two other activist groups: Mayors Against Illegal Guns and Moms Demand Action for Gun Sense in America. The latter had been formed one day after the Sandy Hook school shooting in Newtown, CT. The new organization caught wind of Project Orange Tree, and teamed up with Pendleton’s friends and took the concept of wearing orange nationwide.

June 2, 2015 would have been Hadiya Pendleton’s 18th birthday. The day was marked as National Gun Violence Awareness Day, and it has been a rallying point for the anti-gun violence movement since.

A year of gun violence tragedies

This is the fourth year that community events are planned to promote what activists call “gun sense,” and while there hasn’t as much buzz about the upcoming events as there was for the March For Our Lives, this year’s gatherings are bound to be charged. After all, the nation has endured two high-profile school shootings in the past four months, and the national discourse has shifted, with gun control advocates and the National Rifle Association going head to head in the media on a near daily basis.

A weekend of events

Organizations all over the country have partnered with Everytown to promote gun sense, putting on community events large and small. Rallies, picnics, and at least two bridge marches — one on the Brooklyn Bridge in New York City and the other on the Golden Gate Bridge in San Francisco — are part of the plans.

Orange is a bold color — that’s why it’s used for safety by hunters — and it stands out online much as it would in a forest. Organizers are encouraging those who support their cause to post photos of themselves wearing orange on Instagram, Facebook, and Twitter with the hashtag #WearOrange. It’s one way to keep the spotlight on the cause even in the endless chaos that is social media.

We Want to Hear from You! – Join the YR Media Community 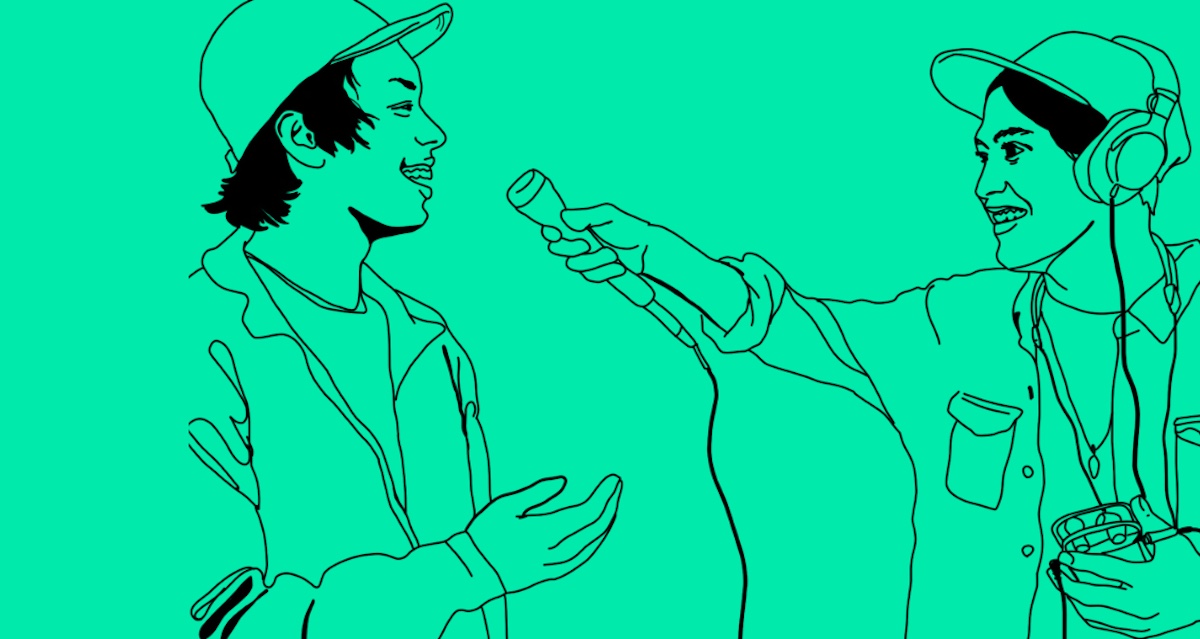 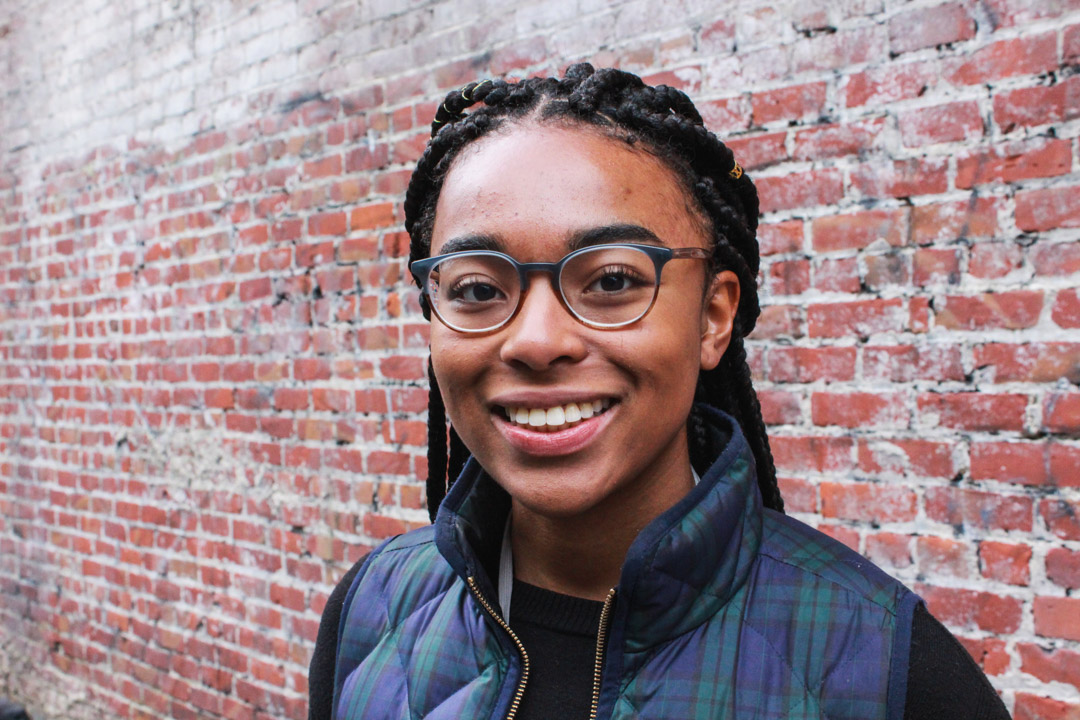