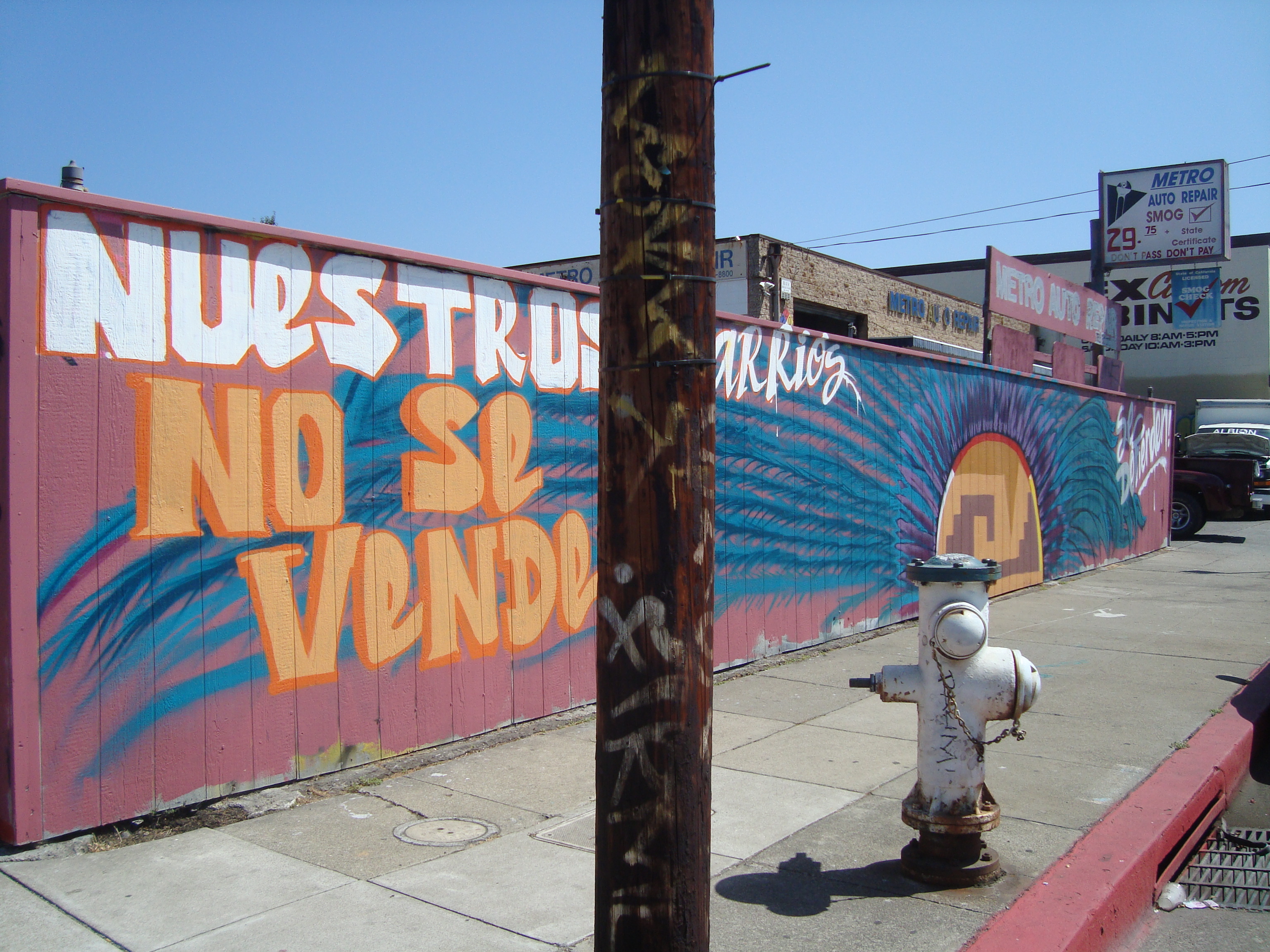 Take this scenario into account: a longtime Oakland resident loses his job. His once affordable home’s rent becomes too much for him to pay for, so he’s evicted. His landlord renovates the property and puts it on the market for much higher price than before, more than the average househunter can pay. A startup employee sees this and takes advantage of it. It’s a deal for him, considering his salary. He can easily offer the landlord six months of rent in advance in hopes of securing the deal. Security deposit, first and last months rent, and monthly income of at least three times the rent is not a rare demand. Thus, he becomes a new happy Oakland resident, at the cost of another. This scene is too real for many others, and I know because it’s happened to my family.

Gentrification is a very real issue in our community today. Oakland especially is in the epicenter of the tech boom and our local residents are feeling the repercussions. Unfortunately the surge in jobs in the tech industry has had a dismal impact on our residents. As highly qualified, well-paid individuals move into our communities, longtime low-income residents are being pushed out. Landlords raise rents to prices that only privileged tech employees can pay. According to Payscale.com, the average Twitter software engineer earns $160,000 a year, nearly three times more than the average Oakland resident, say, a public high school teacher who only makes $49,000. Oakland rent prices have gone up a shocking 12% in the span of January 2015 to January 2016, according to Curbed.com. Thus, locals are forced to abandon their neighborhoods and head out to more affordable cities, farther away from the epicenter of tech, and farther away from their families, jobs, and lives they’ve created for themselves here. Ask any Oakland native and they can give you a list of friends or family members who’ve had to leave Oakland for Antioch, Pittsburg, or other more affordable cities. This mass emigration causes major issues in our neighborhoods.

I know this from experience. I’ve lived in the Fruitvale neighborhood of East Oakland all my life. I have fond memories of my hometown. As a child, I only saw my own people, living in harmony in our own place. A stroll on International Blvd. today isn’t the same as it was 10 years ago. You see white men and women riding bikes and walking dogs, a new sight. They relish in what our communities have to offer. However, things aren’t perfect for them. They have other plans. It’s their new home and they want to get comfortable. Things we’ve unfortunately dealt with won’t slide with them. They have visions of cleaning up the negative aspects of what was once our home. As the years have gone by, locally owned and operated taco stands and ice cream shops have been replaced by bourgeois bars and lounges serving artisanal beer, and a different crowd, a crowd of transplants. As longtime residents are pushed out by the lack of affordable housing, these transplants snatch up what’s available, because they can.

Ten years ago, these new transplants wouldn’t have been caught dead anywhere in Oakland aside from Temescal, Montclair, or Piedmont. It wasn’t until their own came in: the early settlers of East Oakland per say. They were homesteaders, attracted by low rents, by the beautiful neighborhoods! Well, if they could put up with the rowdy neighbors and gunshots. Slowly but surely, they molded things into what they wanted, one juice bar at a time. This set the scene for the problems of today.

This begs a question. Transplants often cite Oakland’s diversity as what attracted them here in the first place. If so, why do they want to do away with it so badly? Without its original residents, Oakland would lose all its aura and charm. 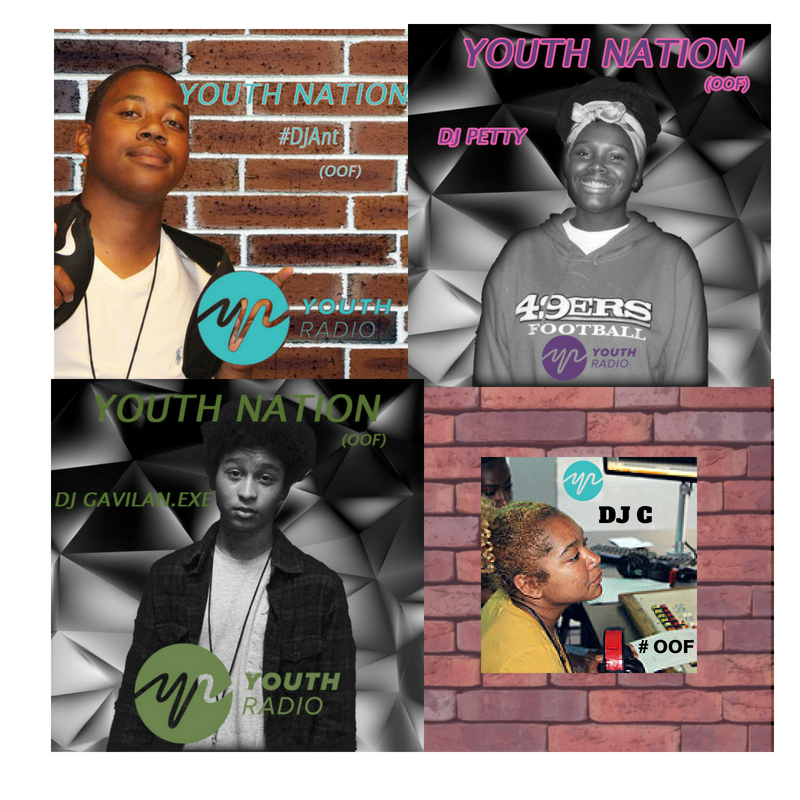 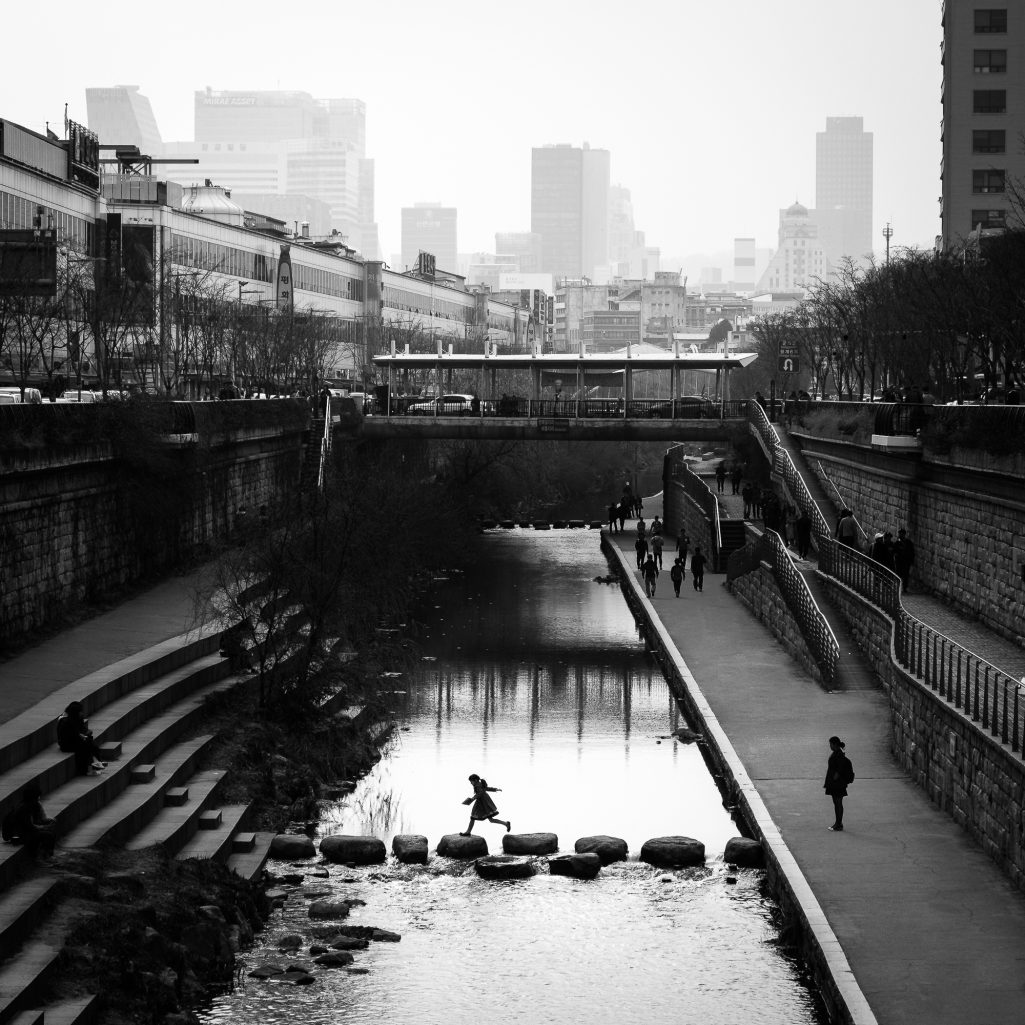