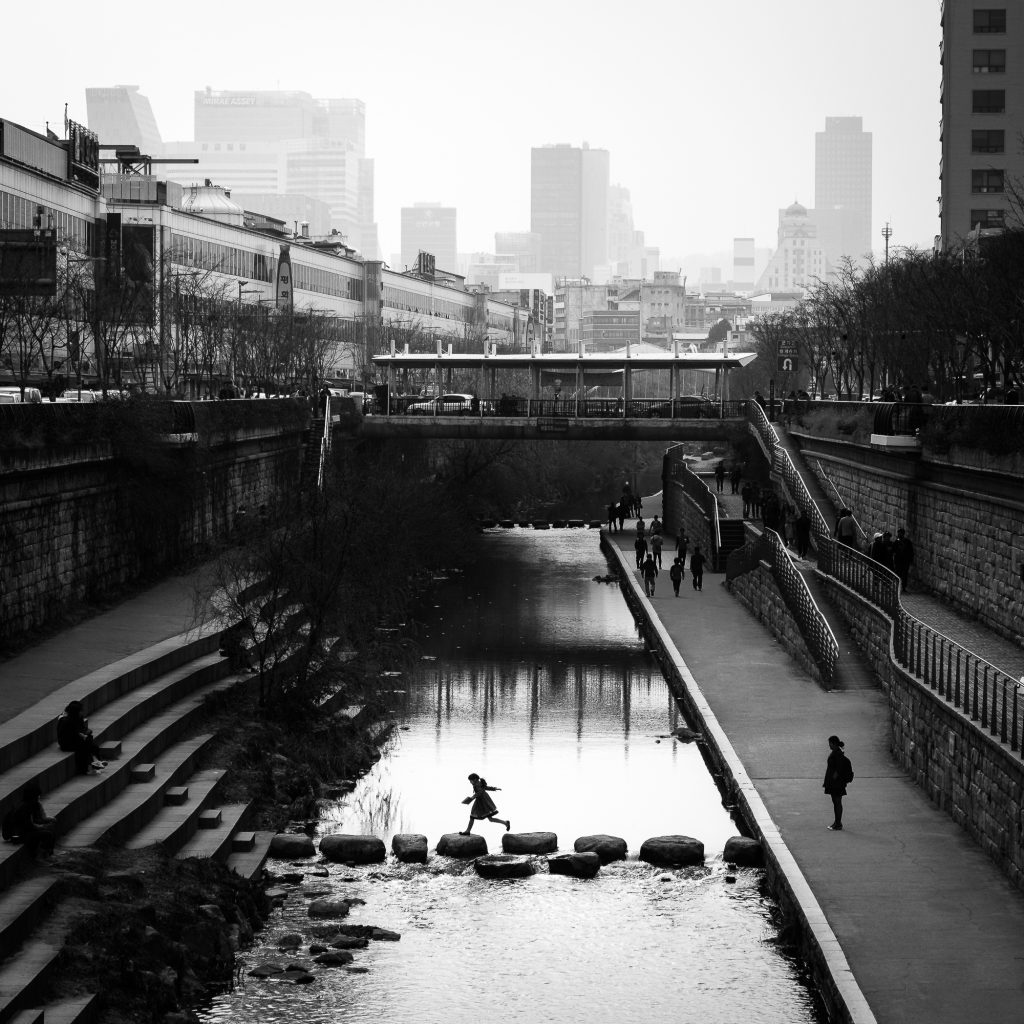 Check out my gallery at http://www.pixael.com/en/pictures if you want to see more pictures.  You can follow me on https://www.facebook.com/giuseppemilophoto https://twitter.com/pixael_com https://instagram.com/pixael/

Darkness had fallen and the young man squinted, straining to make out his path as he picked his way through the foliage. His eyes were tired and hopeless. Dirt caked his face and hands, darkening his complexion, and his once neatly-trimmed hair was now a wild mess. Cold and completely alone, his limbs felt as if they were made of iron, and each step was a battle to live. His body cried out in protest, but with the little strength he was able to muster, he managed to progress forward at a painfully slow rate. Hunger bit at his stomach, demanding attention, but he forced himself to disregard the pain, knowing that there was no way to find relief. Consumed by fatigue, he fell to his knees in exhaustion.

Tucked away in the pocket of his dirty, worn pants, he carried a small syringe of opium, a final resort. He knew that if he was to turn back a fate worse than death awaited him back home. Attempting to flee the motherland was treason, punishable by years of forced labor, so he staggered onward. He knew not where he was going, his only hope was to find something or someone to help him.

Min-jun was nineteen, barely a man, when he had decided to leave. He had not known about the poor reality concerning his standard of living until his older sister, Seo-yun, who had courageously fled several years prior, told him stories about the opportunities offered by South Korea. He yearned to be reunited with his beloved sibling, but it was impossible for them to see each other in person. In order to talk with her over the phone, Min-jun was forced to sneak to the edge of town and climb a tree, to be sure that their conversation was not overheard. If he was caught, he could be accused of treason and punished harshly. From

Seo-yun he heard of the abundance of security, food, and clothing provided by the South. She spoke of her job working at a hair salon in Seoul, and how sweet and kind the old woman running the place was to her. She had left with his father several years ago, leaving him alone with his mother. Tragically the two travelers became separated and only Seo-yun managed to escape and made it all the way across China to Laos. There she sought out the South Korean embassy. They took her in and provided her with food and temporary housing. The next few days they spent organizing a way for her to safely get to South Korea.

Min-jun didn’t build up the courage to leave until prompted by their town’s rationed food being diminished to two small meals a day. His mother, Eun-woo, a sort, middle-aged woman with kind eyes and long dark hair, insisted that he take one of her daily meals. At first, he refused, but she wouldn’t let him leave the house without satisfying his hunger. This ritual was performed every morning. Mother and son would sit together, but she would neglect to touch her food. He would finish eating his portion and then she would offer him her bowl.

He was deeply disturbed that they had to resort to such behavior. As children they were taught that the Great Leader would care for his people, but despite this promise, they had been left to starve. He could see the hunger chewing away at his mother’s body. Before she had been skinny, but now she was reduced to a blanket of skin draped atop a skeleton. Eun-woo tried her best to hide her suffering from her son, but Min-jun knew her well and could tell that she was in pain. He could no longer bare the discomfort she was experiencing on his behalf. His mother was slowly wasting away while he continued living his normal life. He was captivated by what he had heard from sister about the South. He longed for a life that he could spend not worrying about whether or not he or those he loved would have enough to eat.

Seo-yun had saved up what money she could to help her brother afford a broker’s services, as they often demanded a costly exchange for freedom. The two siblings devised a plan that would likely lead Min-jun to liberation. Eun-woo was too weak and in no state to travel. As much as it tore them asunder, they knew that they would have to leave their beloved mother behind. The plan was for Min-jun to reach China’s border and hire a broker to smuggle him across. He was wary as many brokers had been known to betray clients, turning them over to China’s border security, who often returned people to the government of the North. Once captured, they were guaranteed to face terrible consequences.

The plan was executed smoothly until Min-jun’s fears manifested into reality. He traveled to a nearby town to meet with the broker, a wild middle-aged man, with long, dry hair. Together they decided upon a time and a fee. Despite the young man’s attempts to negotiate, the service cost him and his family just over eight and a half million won, that equated to nearly the entirety of their savings.

Several weeks after their meeting, the time had come for him to leave. He met again with the broker under the cover of darkness. Min-jun was hidden in the back of a van among boxes of various goods. His hiding place was dark and smelled of mildew. All he could hear was the constant hum of the engine and squeaking of the vehicle as they went rocking and lurching over the uneven ground. He lost track of time and the uncomfortable heat caused glistening beads of sweat to appear on his face.

Things came to an abrupt stop and soon after the van’s doors were wrenched open. He heard the deep voice of the broker commanding him to get out. Not entirely conscious of the situation, Min-jun, clambered outside and was immediately comforted by the fresh air embracing his lungs. Warm morning sun rays caressed his face. Before he had time to realize what was happening, the broker slammed the van doors closed, got into the driver’s seat, and started the engine. Fear and anxiety arose in Min-jun, as the machine coughed to life. As the van began to drive away, he started to run after it in protest. His actions were useless, however, and the vehicle disappeared into the distance. The betray left a sour feeling in his mouth. The broker’s duty had been to provide him with a means to travel through China to Southeast Asia. Now he was alone in a strange land. He desperately examined his surroundings. He was in a rural environment and roads wound aimlessly across the emerald landscape. Doubt plagued his mind and lowered his spirits, but he chose a direction and began to walk. He didn’t know where he was going, but he dared not follow any roads as he may be seen and suspected.

Darkness had fallen, swallowing the young man, and consuming his being. He wept on his knees as he was overwhelmed by the lack of authority over his situation. Desperately, he searched for a motive to carry on and found the faces of his family and all that they had sacrificed for him to be granted this opportunity. He was grateful for them and all that they had done. He hoped that if he was to make it to the south, he would be able to forge a new and better life. He felt renewed as a wave of power coursed through his body, reenergizing his fatigued limbs. He picked himself up from the dirty ground, his figure straightening as he rose. Hope once more burned in his heart, fueled by the desire to survive.