This musical composition is a part of Lit Mag: The UNTOLD Issue. 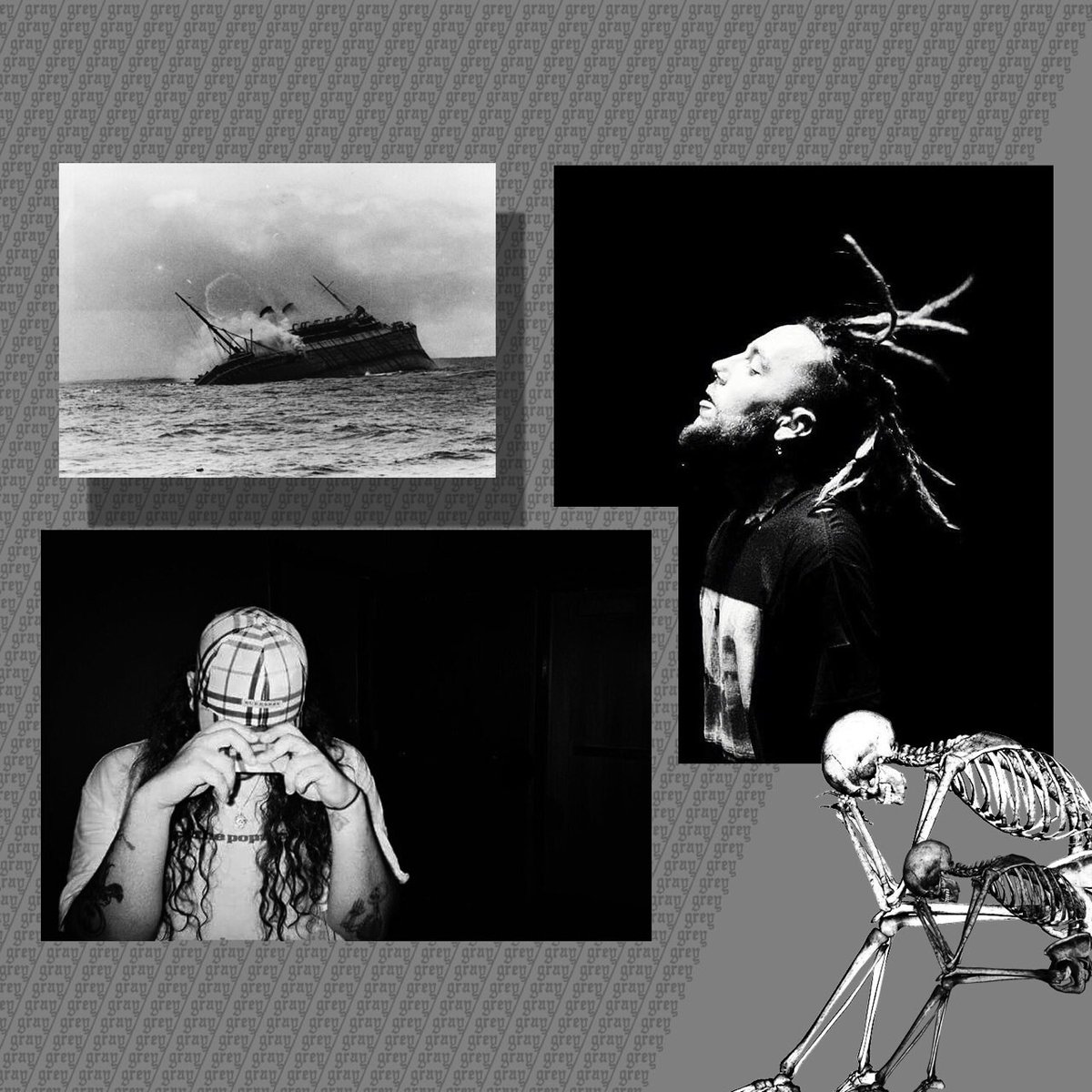 What you are listening to is a musical composition I produced in the program Reason 9. This is a remix of Leave Your Things Behind II, originally written and produced by the underground rap duo known as the $uicideboy$. I found the duo’s lyrical style to be completely different from traditional hip hop music. There are many forms of rap in hip hop culture, however, the newest wave I find myself exploring is the underground internet scene. A common term that gets thrown around is ‘Soundcloud rap’. Soundcloud has given many big names in rap the game their start and has had a huge influence on the music industry in recent years. It seems that because of the internet and the platforms that come with it, more and more people are putting their stories out there for us all to hear trying to gain exposure, thus making it a perfect fit in our theme.

Jacob Armenta, 17 years old, was born in Walnut Creek, California and moved around a lot as a kid. When he was 5 years old, he moved to Texas with his mother for a short year but the two eventually came back to California in 2007. He currently lives with his father in a small apartment in Oakland. His interest include photography, making music, skateboarding, and drawing. He is currently a senior at Oakland Technical High School. He hopes to graduate from the Bridge Music program at Youth Radio and to become an intern. Jacob also hopes to attend Laney Community College in the near future to gain more experience in photography, audio production and graphic design.