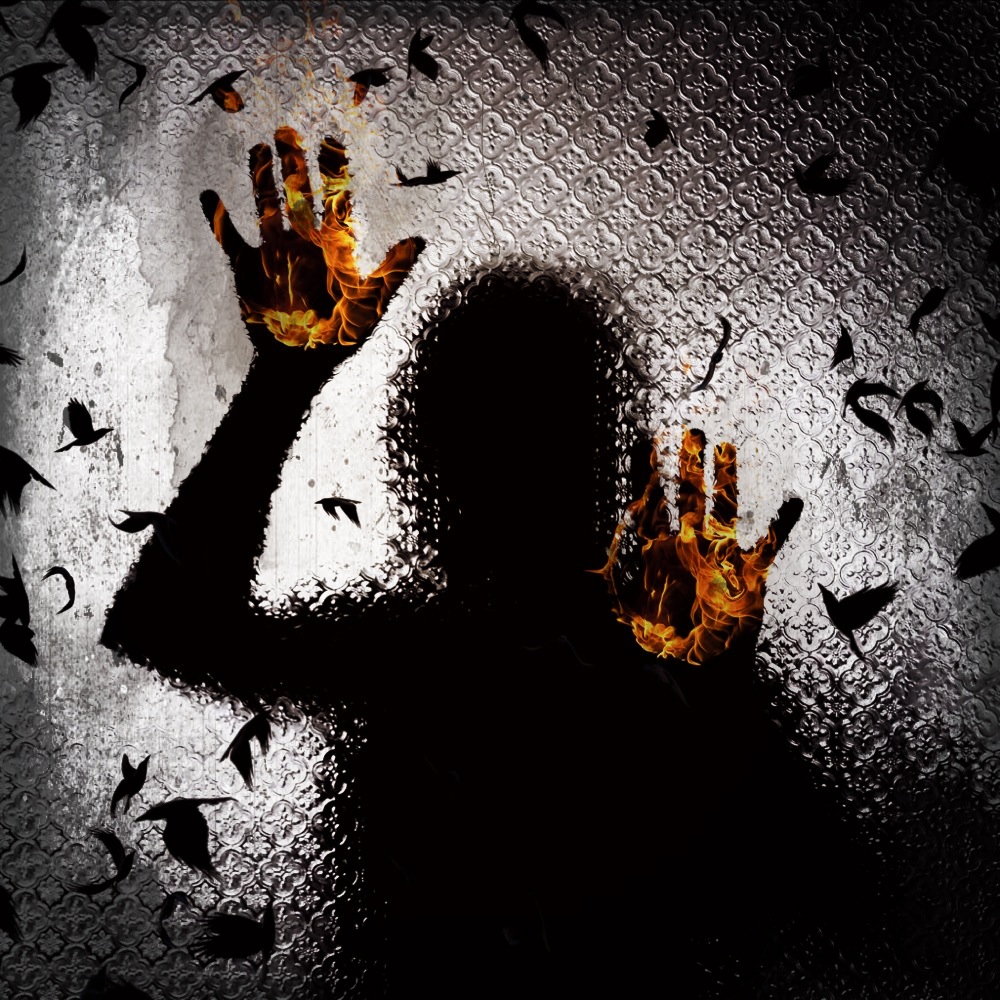 There are monsters, the kind you would think to find under your bed or lurking in the darkness. But mine were the kind that disguised themselves as people you’re supposed to love, the people who were supposed to have your back and protect you, the people you could cry on and be silly with.

These monsters were my cousins.

I didn’t meet my cousins until I was 13. Violet, the oldest, was 16, and James was 15. At first, they seemed like family. They seemed like they wanted me to be there, or at least wanted to make it known I was there. But then, the pearly smiles and the friendliness faded.

My cousins pushed me into closets and shut the doors, called me countless names, and even sucked up my last baby tooth in the vacuum in an attempt to sabotage the amount of money I would get for it. They wanted me to change: wear this, talk like that, be like us or else no one will ever think you’re cool. Whatever cool meant to them is what I didn’t want to be. My brother, who was able to pass their tests, left me behind in the dust to pick up the broken pieces of what it felt like to be together.

But somehow, I still loved them. Maybe it was because they were family, and they were supposed to love me too. I thought maybe they would change. I made excuses for them. Like maybe they were going through a tough time, or something was going on at school or they wanted something to take the stress away.

Eventually, my cousins moved away, but their words still raced around my head. They crushed my chest. They weighed down my shoulders. I started to mold myself into the girl that they wanted me to be. I became the girl who was caught up with the lights, the music, the one who kept her mouth shut when things went wrong, the girl who was a wallflower camouflaged into something different every time you saw her.

It took several years, but eventually I stopped being afraid of my cousins. I realized they weren’t monsters with strange powers of me. They were just bad people. And I was didn’t have to turn out like them. 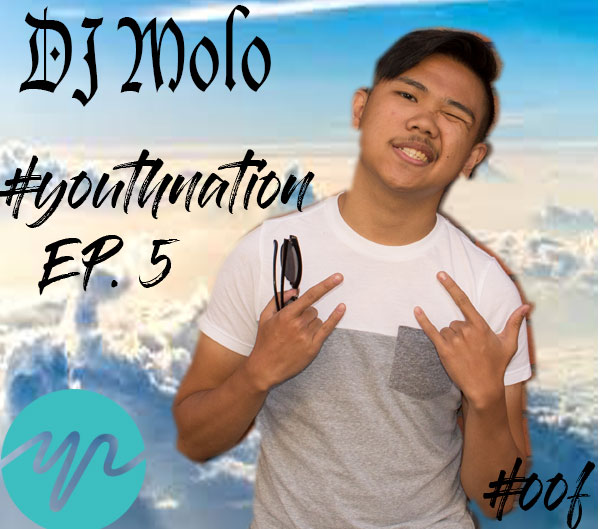 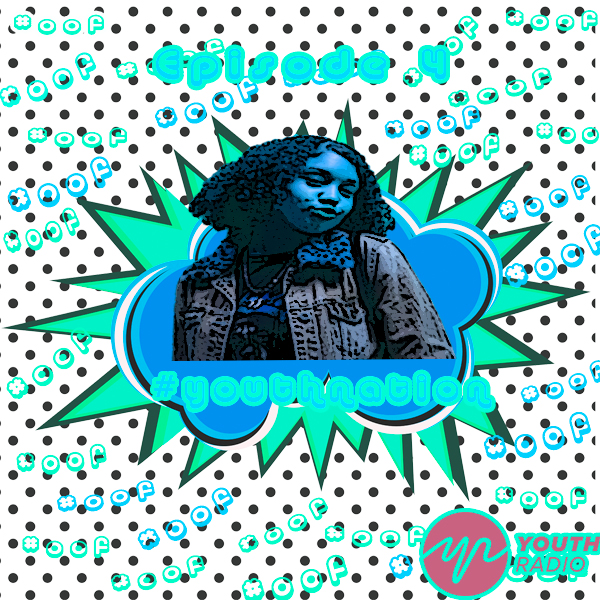