Let’s face it, no one tries to forget their new year’s resolution. That first week of the year was so easy to keep up with them, but how about the rest of the month?

Whether you want to exercise more often, get involved with a new cause, go back to school or get back on the dating scene, it can be tricky to find the motivation that you crave. In many cases, it often helps to see someone else struggle before they eventually succeed.

From rom-coms to World War II dramas, find the energy and encouragement that you need in the most unexpected ways with these 10 movies to get you on your way.

“Encanto” has won audiences over with the likable Mirabel, her magically-gifted family, and a soundtrack worthy of an Academy Award. Beyond that, it’s easy to identify with the themes of finding yourself and wanting to have something positive happen in your life. Mirabel, the newest addition to the Disney princess lineup, is a defining example of seeing the best in yourself when it feels like you have nothing going for you.

Based on a true story, Brittany is an overweight and unhappy woman who hides behind a life of partying and ditching responsibilities. When her health and self-esteem take one too many hits, she decides that it’s time to get in shape and decides to run the New York City Marathon. As Brittany struggles to find her footing, she finds that all changes-big and small, good and bad-have a hand in making you the person that you are.

Based on the bestselling book, this blockbuster film is more than a feel-good flick for fun times: it’s also a message about staying true to who you are and not being afraid to take on new challenges. Even in the most trying times, being yourself is often what can carry you through and bring good things your way.

Every so often there comes a film that opens your eyes to having strength, perseverance and hope. “Unbroken” is a fantastic example of finding what keeps us going when everything seems lost. Based on the incredible events in the life of Captain Louis Zamperini, this film was directed by Angelina Jolie and partially inspired by the nonfiction novel of the same name by Laura Hillenbrand.

Everyone loves a Disney movie and while “Monsters Inc” was a great standalone film, “Monsters University” offers a heartfelt take on some of life’s most frustrating lessons. Between motivational montages and a pep band score worth hyping worth, it’s easy to see why this sequel had fans excited for the return of the monsters.

For Annie, everything that can go wrong absolutely does. As she laments to her friend Megan about just how rock-bottom her life, Megan delivers one of the most empowering monologues about fighting your problems and becoming your own solution. While this all-star comedy is layered with raunch and romance, it’s also packed with great quotes and characters who remind us that life isn’t perfect-but the people in it can make it better.

Will Smith captivates viewers with his portrayal of Chris Gardner, a man who has lost his home, wife, and struggles to find a job to support his young son (played by Will’s son Jaden). Despite difficult circumstances, Chris continually manages to be a loving father and a hardworking intern that makes a positive impact on everyone he meets.

If you enjoy the film, be sure to check out Gardner’s memoir about the events that inspired the film.

Frida Kahlo’s life was one marred by heartbreak, loss and persistent pain. In spite of it all, she turned to painting to find the beauty in life’s brutality. It is an excellent example of turning your suffering into something you can be proud of and not letting problems keep you from persevering. Salma Hayek’s Academy Award-nominated performance flawlessly enhances the beauty and power that Frida possessed.

While the Portokalos family may be the stars of the movie, watch for how Toula goes from unsatisfied and unhappy to the woman she has always wanted to be. Toula’s transformation isn’t just about contact lenses and a new hairstyle-it’s also about learning to be confident, embrace new opportunities and blooming where you are planted.

Love triangles are a tale as old as time, but this rom-com twists the triangle trope and throws in the heroine trying to better herself for herself. In a 180 flip, Bridget Jones decides to give up men and get the best for herself. Best of all, she may be one of the most relatable women put to screen: she’s awkward, confused, funny without trying and sincere in the sweetest way. 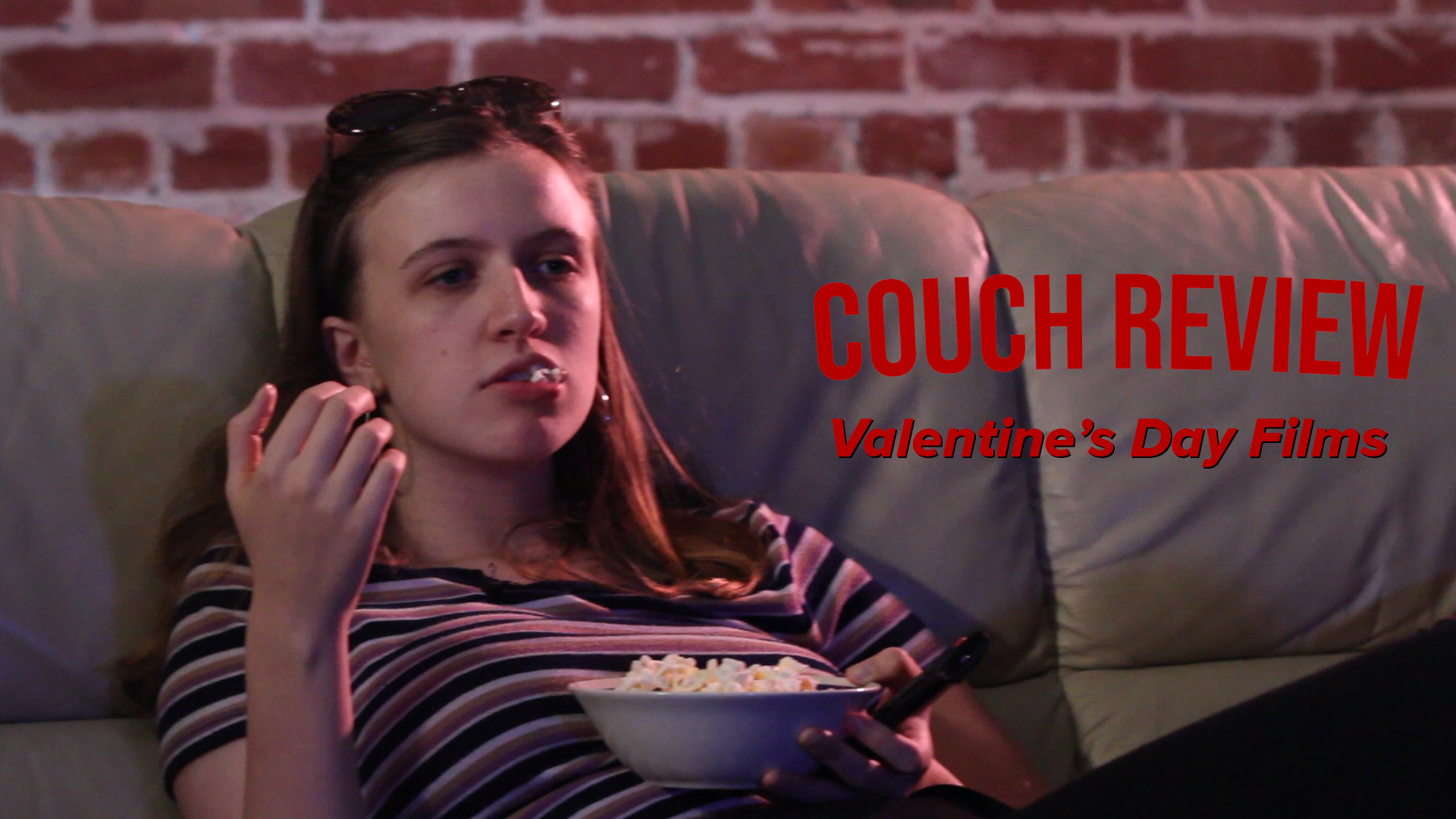