This week, we have new releases from Rico Nasty, Medhane, MAVI, ZeeloperZ and more. We’ve been playing 645AR in the office all week, so if you do anything, give that a listen.

Brooklyn-based rapper/producer Medhane and frequent collaborator, MAVI are back at it again. MAVI and Medhane trading bars over a soul-warming loop makes “Myrtle” the perfect soundtrack to these cold winter days.

Produced by DJ Miles, Rico Nasty’s latest single is a lowkey, auto-tune heavy chune. Rico typically brings an undeniable fury to her songs but “IDGAF” takes us on a new musical journey. The song is both melodic and catchy, keeping it simple without getting repetitive.

Rapper ZeeloperZ is constantly switching up his style but it always seems to work. On his latest single, “On De Mf Head,” he is intense and intentional. The single is paired with an aesthetically shaky and chaotic visual.

The last song from Ovrkast’s debut project “Try Again,” “Outro (It’s Time)” is produced by longtime friend Demahjiae. The outro is short and sweet, and the track gently bubbles while Ovrkast’s flow bounces around with it as he takes us around cutty Oakland landmarks.

Multi-talented, YR Media alumni Isaiah Mclane dropped his second single since the release of his standout debut album, “Lips.” On “Move,” he croons over a spacious, ethereal instrumental. The song is trippy and beautiful, it evokes feelings of comfort and a need to dance.

Berkeley native Yung Aug delivers mellowed-out vocals with a hard-hitting instrumental produced by Apollo Jetson. Paired with a cinematic visual from AdamKG, this is a perfect trifecta. Yung Aug reminisces about his past struggles trying to make a name for himself and flexes his wins at his young age.

Skooly ft. NoCap and Quando Rondo – How I Feel (Remix)

Atlanta-based rapper Skooly taps Quando Rondo and NoCap to hop on the remix of “How I Feel.” Skooly and Quando Rondo join forces to send love to NoCap who is currently incarcerated after he turned himself in this past September. All three rappers follow the sing-song rapping flow that is popular in the south, more specifically Atlanta— what’s not to like?

Bronx-based 645AR is a squeaky-voiced pioneer. The rapper-singer uses a chipmunk-type baby voice. 645AR’s ability to maintain a solid set of bars and spit in his helium-esque vocal style is impressive. The song is sure to turn heads when you’re handed the aux cord.

If you’re in the mood for a little house this Channel Tres flip of King Princess’s “Hit The Back” might be for you. Starting with a stretched out and pitched up chop from King Princess’s standout hit, “Aint Together,” the remix quickly turns into an eerie deep house flip. Channel Tres’s great drum programming paired with King Princess’s hollow, pitched down, Janis Joplin-esque vocals is everything.

Mozzy shows us around Oak Park with his latest motivational record. Mozzy season is amongst us. 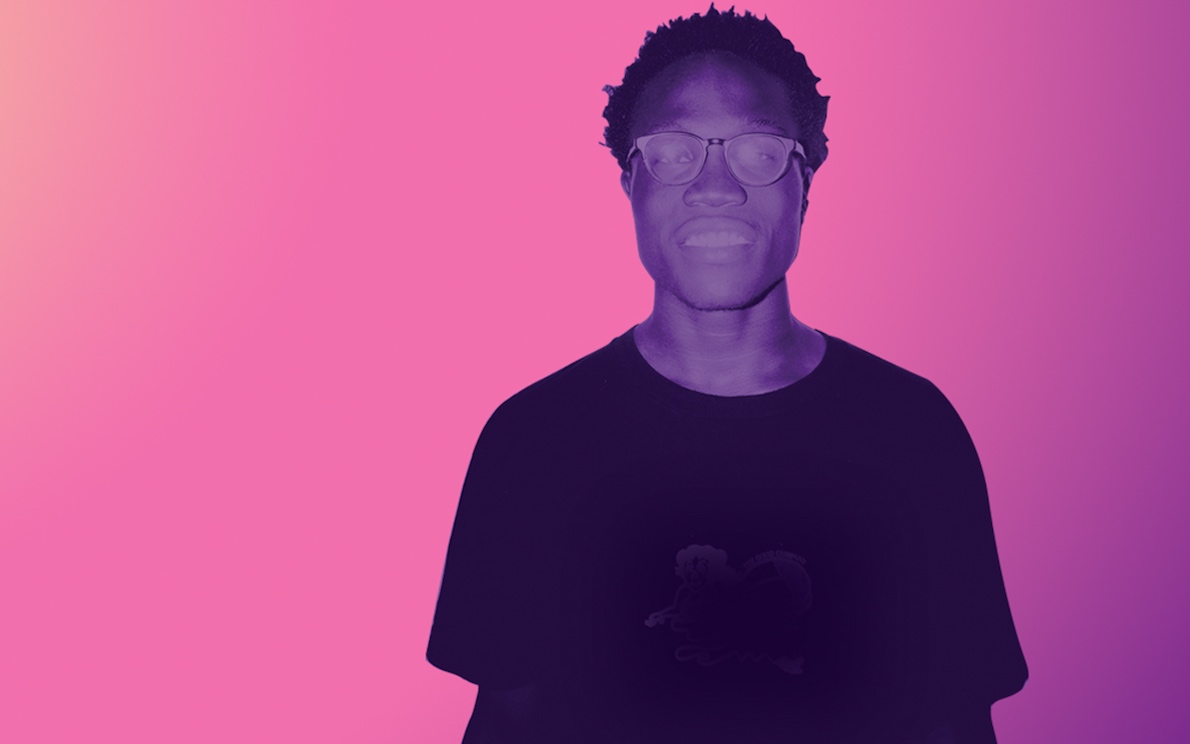 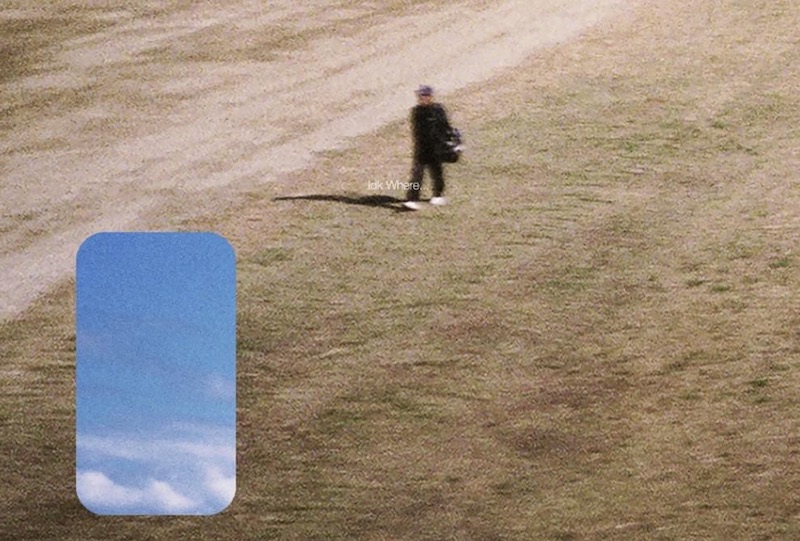 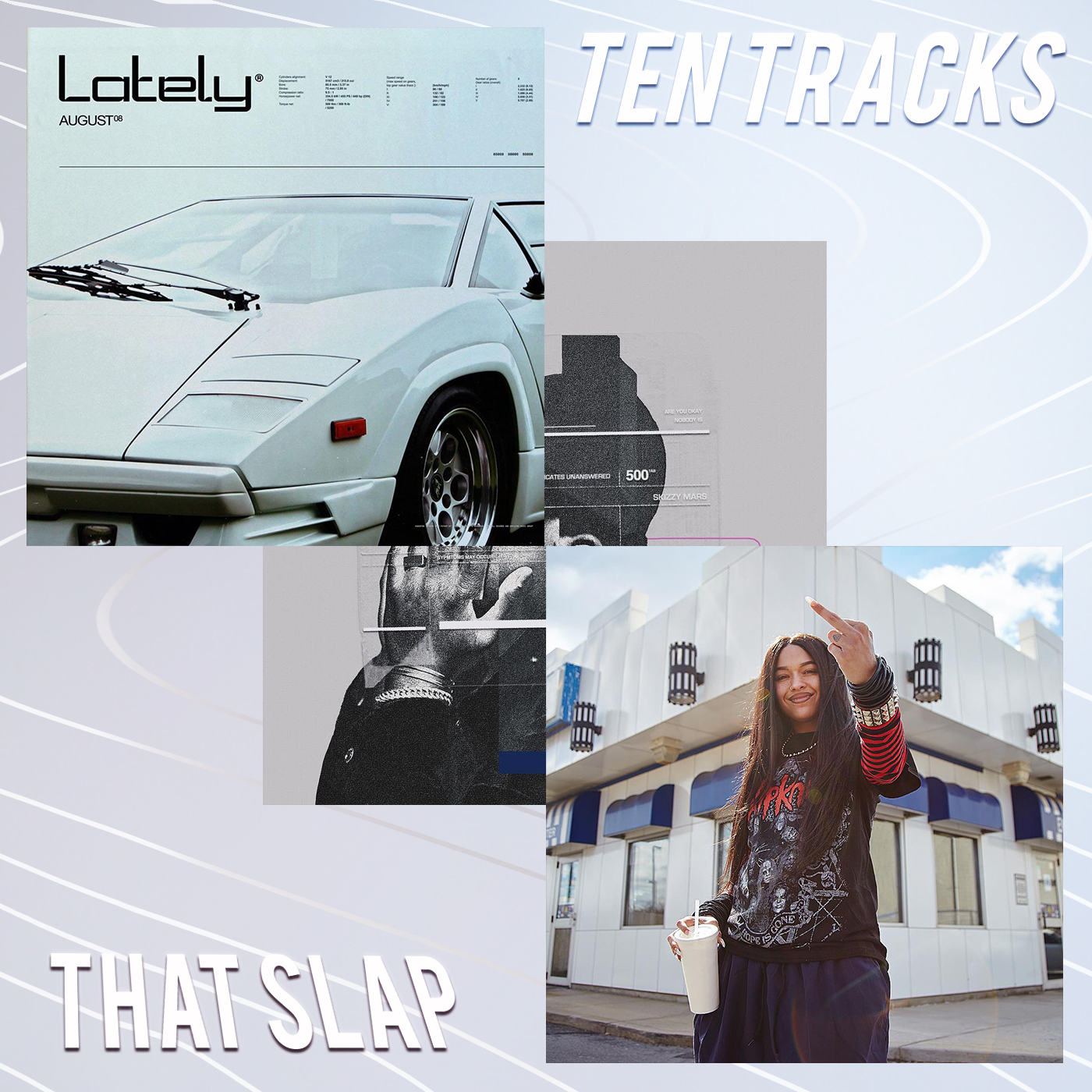 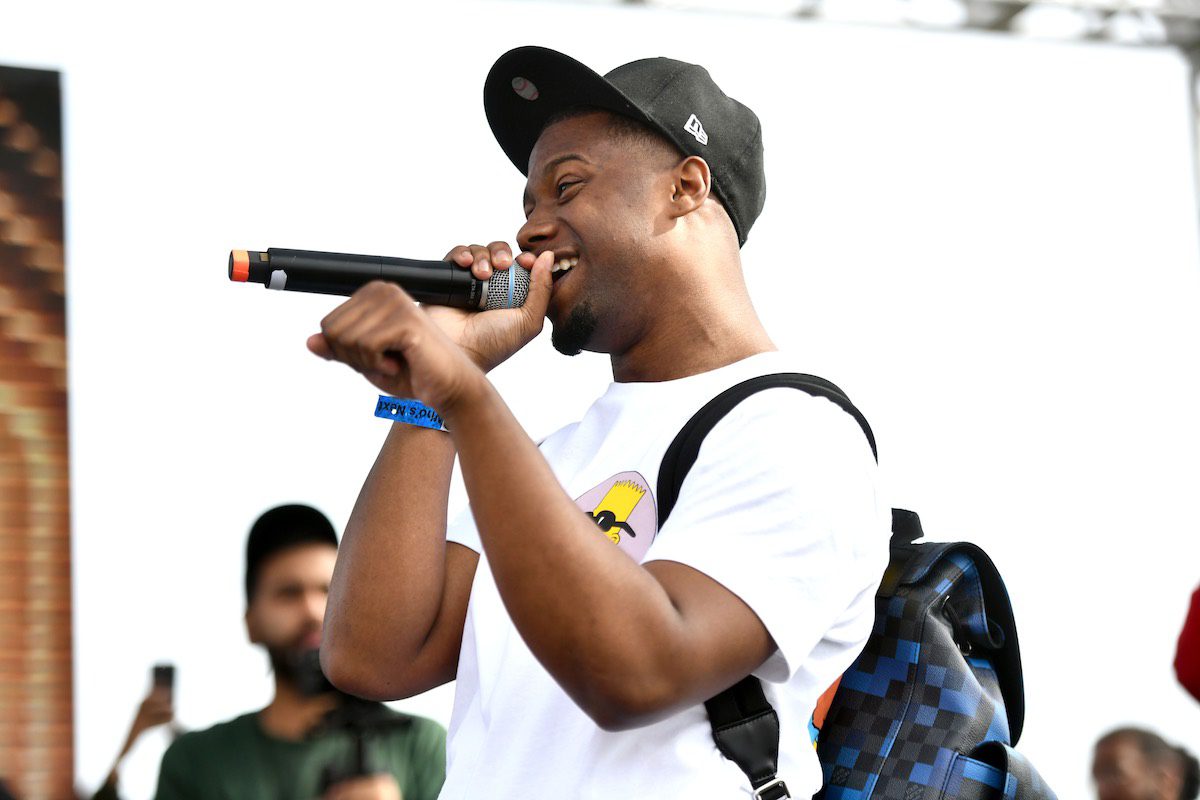