While Netflix started as a DVD rental service, it has gone on to completely revolutionize the way we consume video content. After the DVD-by-mail start, Netflix went on to license shows and movies and now creates original content. They did all of this by tracking data on their customers’ user behavior. Using data allows Netflix to create lifecycles for content at the consumers’ cost. As good as some Netflix originals are, the streaming service tends to underestimate people’s attention spans, canceling most shows after their second or third season. Because of this miscalculation, we compiled five of our favorite Netflix-exclusive shows that were canceled before their time.

“The Get Down” was inspired by the birth of hip-hop in New York during the late 70s. The show was created by filmmaker Baz Luhrmann and Pulitzer-winning playwright Stephen Adly Guirgis. The show was centered around a group of teens living in the South Bronx, trying to make their music dreams happen while facing run-ins with crime and gang violence. “The Get Down” was an instant hit and featured a roster of talented actors. It had great writing, amazing music and beautiful costumes and set designs. In addition to what feels like a seemingly authentic depiction of early hip-hop culture, the show also had the help of collaborators to perfect the show, such as historian Nelson George, Nas, and hip-hop pioneers DJ Kool Herc and Grandmaster Flash. Although “The Get Down” had everything set up to be a continuing success, the show was canceled after its first season. Fans were devastated and Luhrmann took to Facebook to issue an apology for the cancellation, admitting that it was his decision. There were a few reasons for the show not getting a second season, including Luhrmann not having enough time to properly devote himself to the project, and the first season alone costing $120 million to produce. Regardless, “The Get Down” was an incredible, one-of-a-kind show that left its mark upon fans everywhere, and for that, it will forever be missed.

One Day at a Time

“One Day at a Time” was a charming reimagining of the 1975 sitcom of the same name. The sitcom focused on the lives of a working-class Cuban-American family and their everyday lives, headed by matriarch Penelope Alvarez. The show quickly gained a loyal fanbase and was met with critical acclaim, receiving praise for Latino representation and for touching upon topics such as inequality, substance abuse, LGBTQ and women’s rights, PTSD and depression. But after three seasons, Netflix gave the show the ax, with the reason “not enough people watched to justify another season.” Fans were understandably upset and launched a social media campaign to revive the show, but producers immediately assured them that they weren’t giving up on the show just yet, and planned to shop the series around to other networks. Thankfully, Pop TV announced that they were picking up the show, set to air new episodes in 2020. So although “One Day at a Time” won’t be continuing on Netflix, we can now appreciate the happy ending of the show getting a fourth season elsewhere.

Netflix teamed up with Marvel to create several series with “Daredevil” being one of them. The show’s main character is Matt Murdock, a lawyer by day and masked vigilante by night. Daredevil masquerade’s through the night dressed in an all-red suit looking for people to save while dealing with the bigger threat that is Wilson Fisk. In addition, Matt Murdock has to grapple with his blindness, vulnerability of being human, and his religion throughout the show as he contradicts his oath as a lawyer nightly to commit violent acts. What makes the show great is the fact that Murdock has to justify his “grey” morality as he goes after criminal conspiracies, constantly redefining and pushing the boundaries of justice itself. This show is an extension of the Marvel Cinematic Universe (MCU) which takes place in New York City, it is mostly set in the “Hell’s Kitchen” neighborhood where Daredevil’s crime-fighting occurs. The show was canceled on November 29th, 2018, right after the third season had aired a month earlier. The show was loved by fans and critics alike, it’s rumored that Daredevil will soon live on Disney’s new streaming platform Disney+.

Drew Barrymore starred in the horror-comedy “Santa Clarita Diet” as Sheila Hammond, a real estate agent and, wife and mother whose only abnormality was her love of human flesh. In the show’s pilot, Sheila is accidentally transformed into a cannibalistic zombie. The lives of her husband and teenage daughter are turned upside down as the family works together to maintain the facade of normalcy. The family has just moved to a suburban neighborhood in Santa Clarita, California, and the mother’s condition makes the already challenging task of integrating into a new community even more difficult. The first season of “Santa Clarita Diet” was released on March 29, 2017, the second season followed a year later. The show was canceled after three morbidly hilarious seasons on April 26, 2019, a month after the premiere of its third season. The third season has been given a 100% rating by fans on the popular app and website Rotten Tomatoes.

“Chewing Gum” is a British comedy, written, starring and created by Michaela Coel. Coel plays Tracey Gordon, a Beyoncé-obsessed 24-year-old that comes from a devout Christian family and decides that she’s ready to lose her virginity. At every given opportunity, this show is awkward and purposefully cringe-worthy, embracing the uncomfortable journey of sexual discovery. As Tracey constantly challenges her religion and family on her way into womanhood, she finds herself in hilarious predicaments and learning harsh realities, exuding an unlikely charm that viewers love. But unlike most shows, “Chewing Gum” getting canceled wasn’t a decision of the network but came from Michaela Coel herself, feeling she had reached her creative peak for the show and now plans to move on to greater projects. The first two seasons are still on Netflix for fans to enjoy but, sadly, that’s all we’ll ever get. 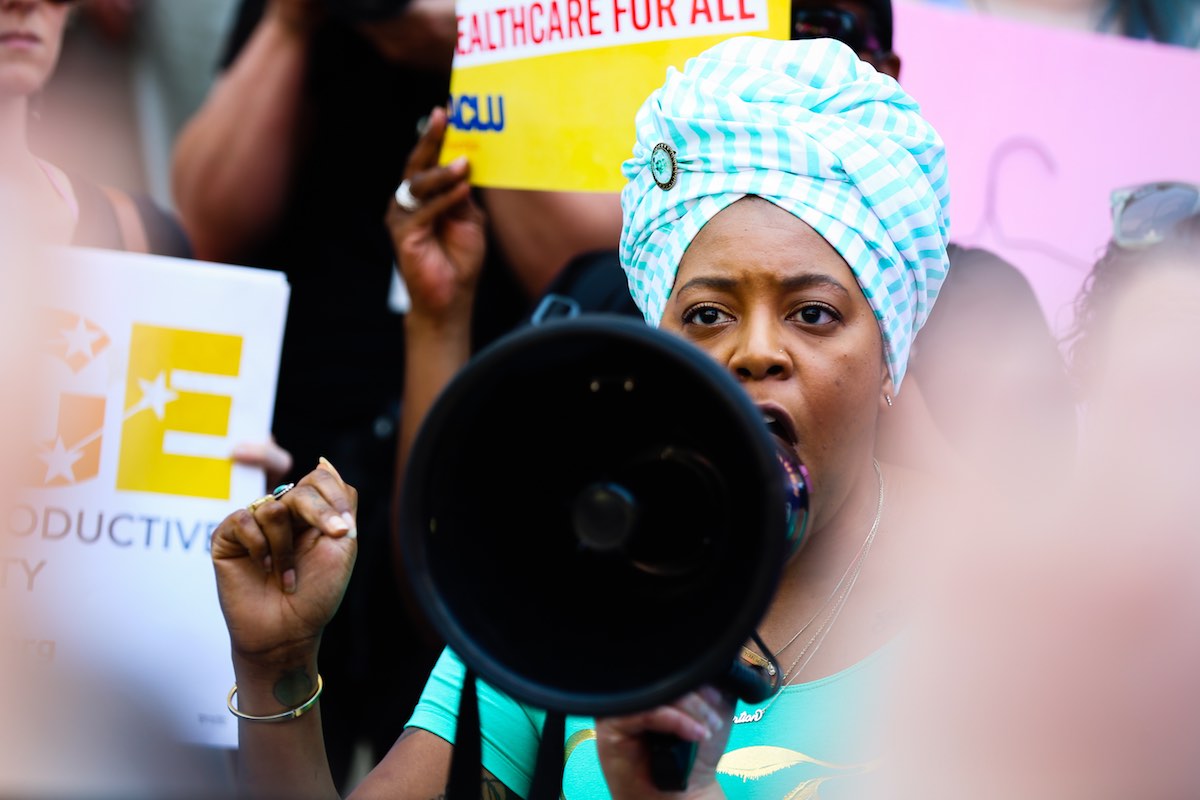