Universal Music Group, Sony Music Group and Warner Music Group (known as The Big 3) have increased their revenue growth mostly due to streaming for the year 2019. UMG hit $5.66B, a 15% rise from 2018. Sony Music made over $1B with its streaming revenue (up more than 21% from the previous year) and WMG increased its revenue by 11.7% making $4.47B for the fiscal year.

“Spotify Untold” is a new miniseries about how the music streaming service was created and has grown into a multi-billion dollar company. It focuses on the story of how a small team of Swedish tech industry insiders changed music; both how we listen to it and make it. Not only is it a story about how our lives changed globally with this shift in the music business, but it’s a story about the battle for global influence.

Chance The Rapper recently collabed with DJ Khaled on the popular track “I Love You So Much” and the music video was presented in the form of a video game, called “Super Me.” “Super Me” was coded and designed by Chicago public school students. It’s nice to see someone giving back to their community, right?

J.Cole will host his second annual Dreamville Festival in Raleigh, North Carolina on April 4, 2020. The lineup has yet to be finalized but last year’s festival included performances by Teyana Taylor, SZA, 21 Savage, Big Sean, Davido, 6lack and many more. It sounds like a great time to me! Tickets went on sale on December 11, 2019.

Beloved rapper JuiceWrld suffered a seizure at Chicago Midway Airport. He was a well-known rapper who had seen a recent string of success. He passed away at the age of 21 years old. 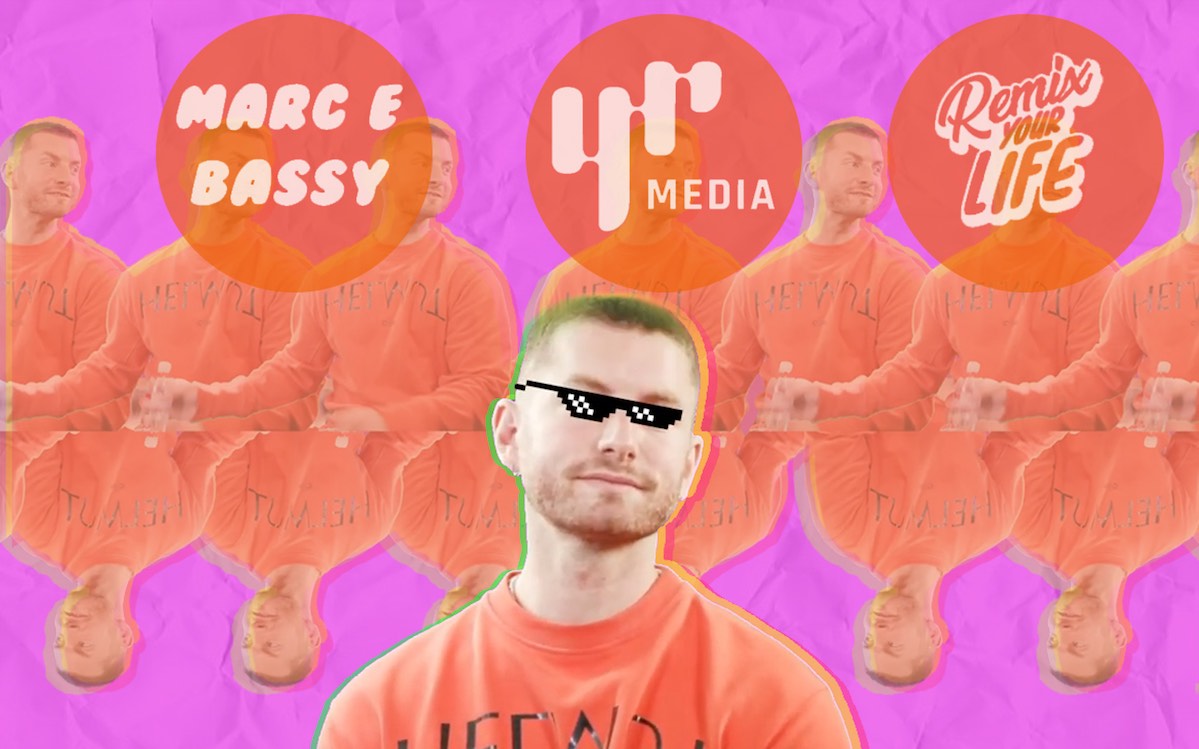 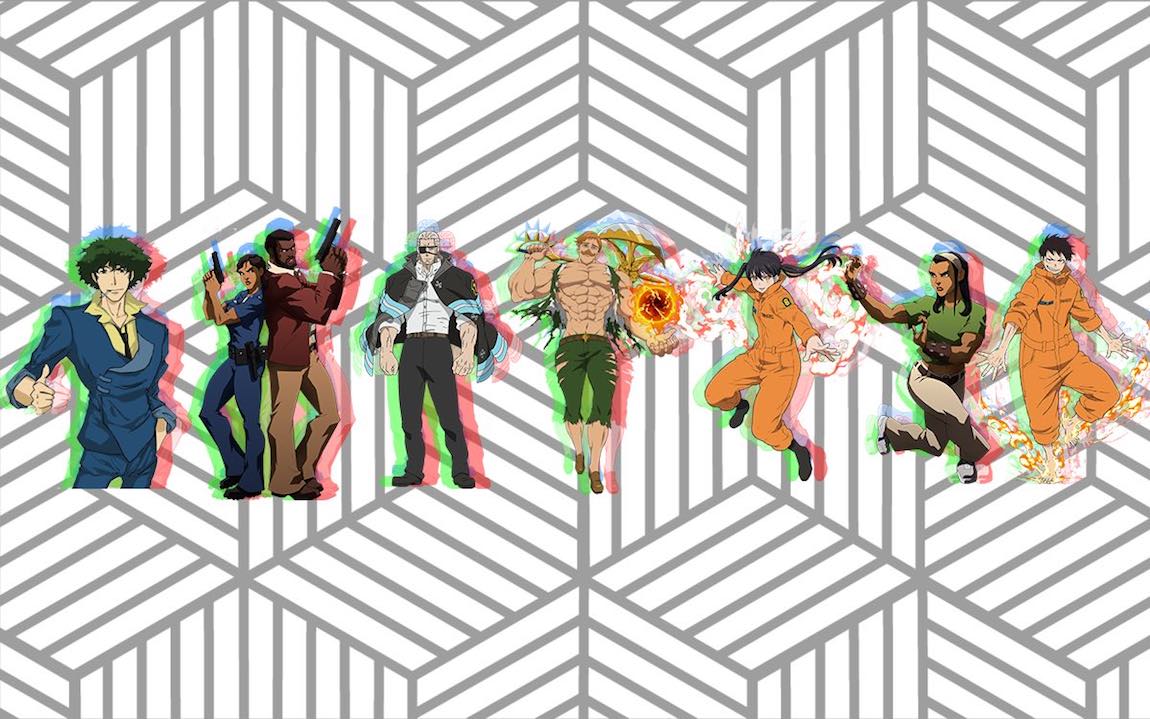 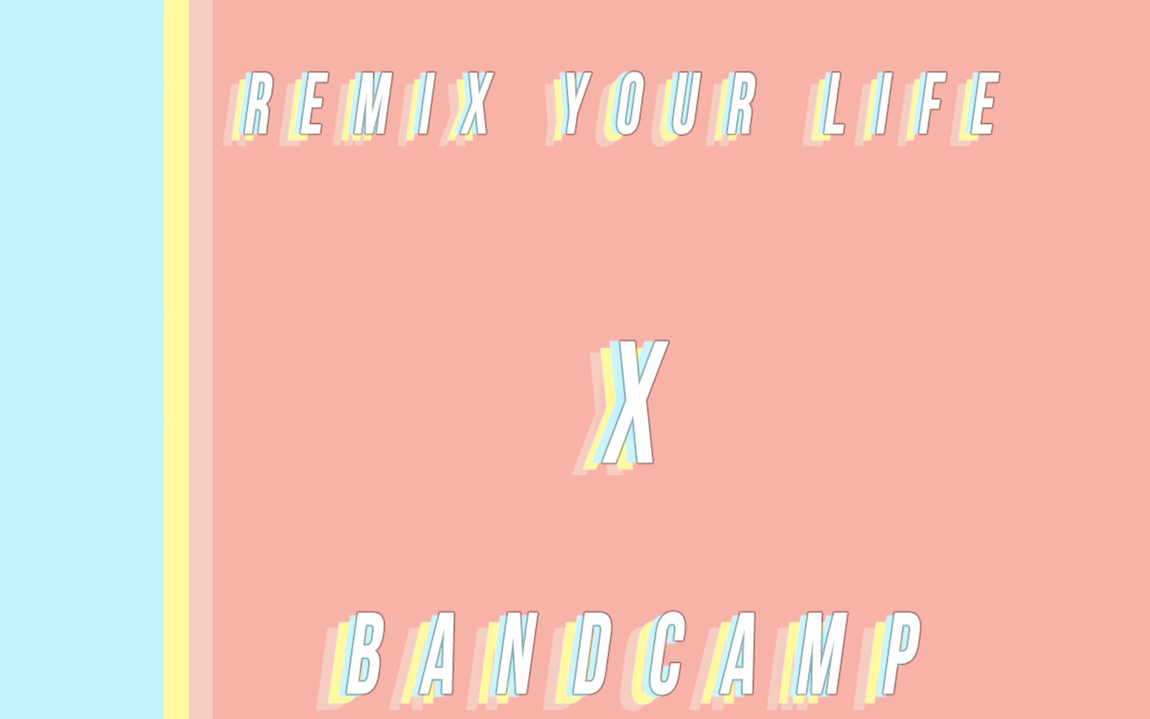