With Drake’s recent release “No Guidance” he lands his 34th Top-10 song on the Hot 100. This put him tied with the Beatles for second-most ever Top 10s on the Hot 100 chart.

Noname’s Health Issues Cause Her to Cancel Upcoming Tour

Due to the severity of the Chicago rapper’s ongoing health problems she made the decision to prioritize self-care and cancel her summer tour.

Google Gets Sued by Genius

The music lyric site, Genius, accused Google of “lifting” lyrics from their platform without permission by showing how their watermarked lyrics were displayed on Googles search pages.

T.I. has partnered with Ebenezer Baptist Church in Atlanta in a “Freedom Day Bailout” campaign. They are working to bail out underrepresented and underserved populations who can’t afford their bail. 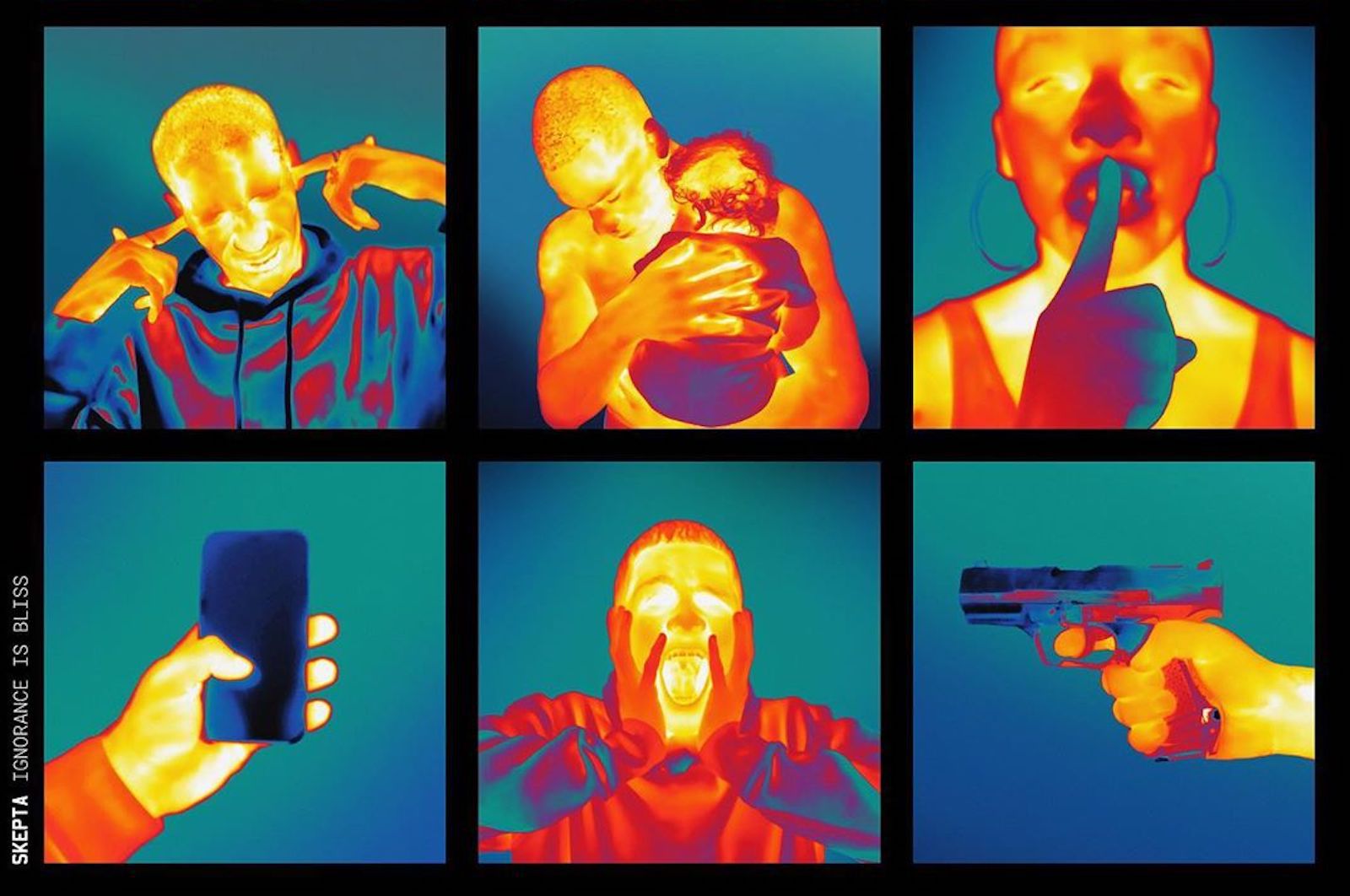 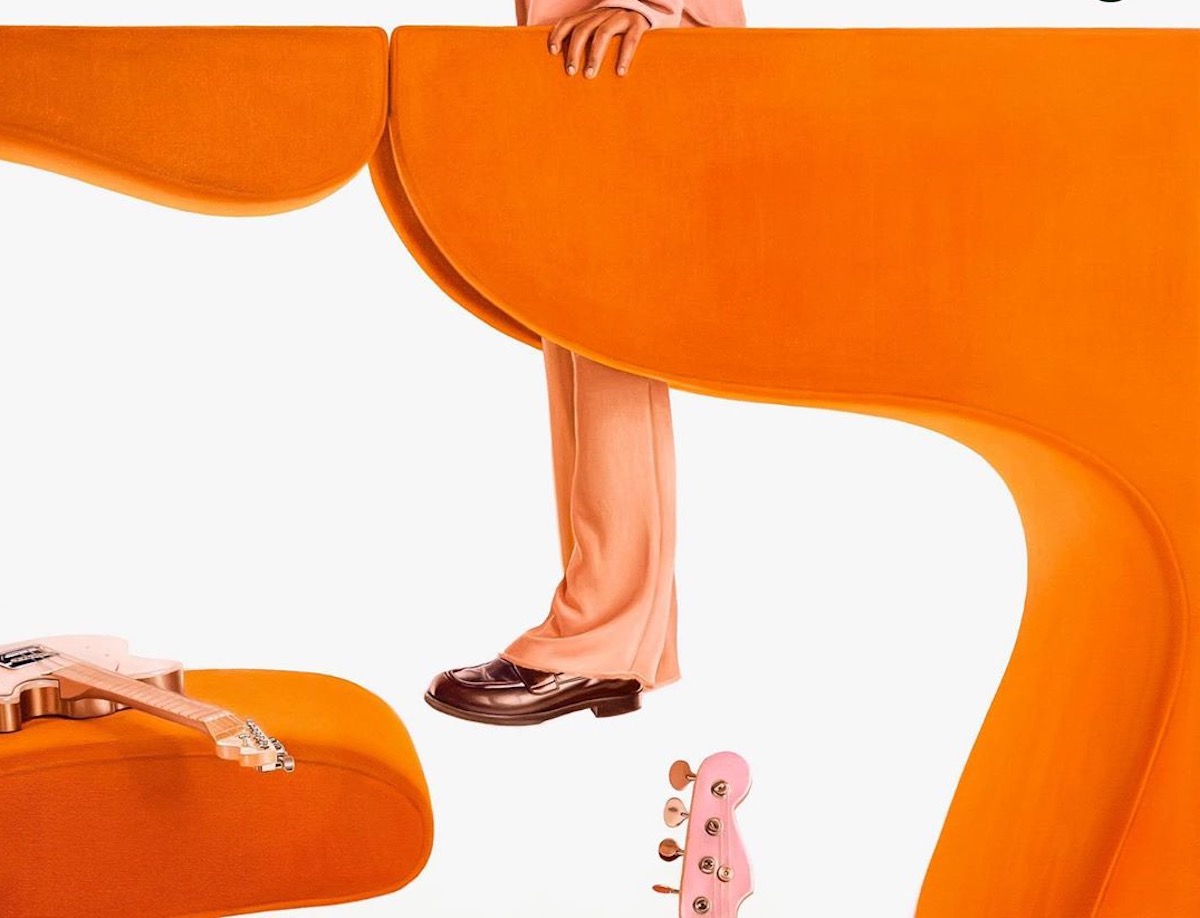 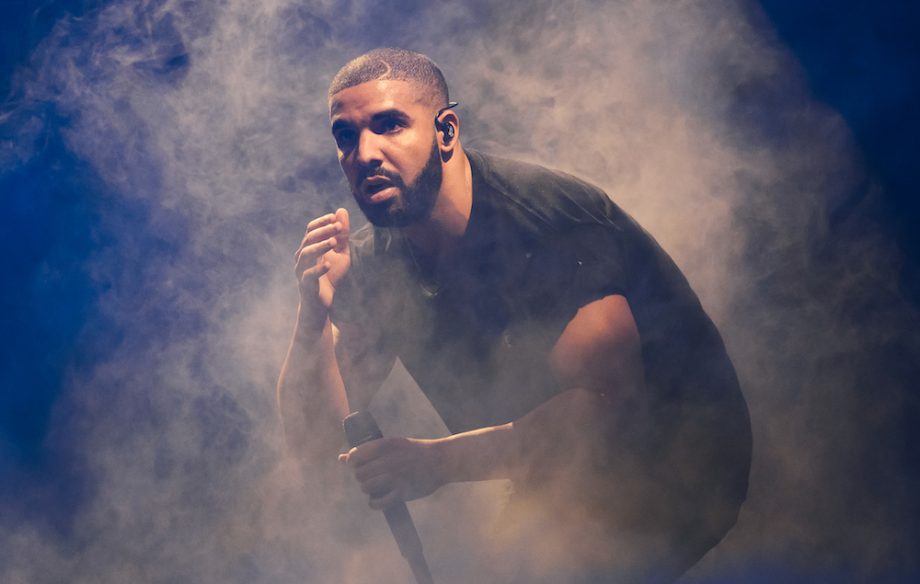