What’s great about living in this current digital era of music is that there are always new releases at your fingertips. The days of waiting on the radio to tell you what’s hot or depending on your circle of friends to put you on to new songs are over. If you’re one of those people that are always exploring and looking for something fresh to add to your library, here is a list of five new albums to check out. Find what you like to liven up your playlists, and then you can become the one to put your friends on to the latest jams.

Marking five years since his last project, “You’re Dead!,” Flying Lotus is back with “Flamagra.” The 27-track LP is a peregrination into modern-day psychedelic funk and features artists such as Solange, Anderson .Paak, Toro y Moi, and more. If you’re looking to take an hour-long break from the world, “Flamagra” will take you on a spiritual journey you didn’t even know you needed.

Song to Check Out: “Burning Down The House (feat. George Clinton)”

With summer just around the corner, there’s no better way to start it off than with a Steve Lacy project. His debut album “Apollo XXI” treks into multi-generational territory, combining the grooviness of the ’70s, the colorfulness of the ’80s, and the easy-going nature of the ’90s all into one album. Reminiscent of Prince’s style and flare, Lacy creates a body of work that is both energizing and compelling, and it couldn’t be a better introduction for the artist.

Song to Check Out: “N Side”

YG released his fourth studio album, “4Real 4Real,” which was originally scheduled for an April release but was pushed back due to the death of a friend and fellow rapper Nipsey Hussle, to whom the album is dedicated to. The album embraces the best of West Coast rap, both old and new school, and features some of rap’s heavy hitters, such as Meek Mill, Ty Dolla $ign, and Tyga.

Song to Check Out: “Play Too Much”

Shay Lia dropped her first single on SoundCloud back in 2014. Since then she’s had several Kaytranada-assisted singles, and over the years she has been making a name for herself. After occasionally dropping singles in between features on Kaytranda projects, Shay Lia unleashes her full self with her first EP “Dangerous.” Lia delivers a record full of laid-back, head-bumping jams ready for a summer full of dancing and fun. Drawing influence from house music while still keeping the grooviness of R&B, “Dangerous” is the perfect soundtrack to your personal dance party.

Song to Check Out: Voodoo

If you are unfamiliar with Beast Coast, let us clear up some of the confusion. Beast Coast is a rap collective that consists of three smaller collectives, Flatbush Zombies, The Underachievers, and Pro Era. All three come with their own specialty; Pro Era comes with introspective lyrics, Flatbush Zombies bring energy and creativity with their wordplay, and The Underachievers display a flow similar to Olympic gymnasts. All three rap groups come together like a Megazord. “Escape From New York” proves how dynamic the scene can be when they come together to create a chaotic-yet-intriguing album.

Song to Check Out: “Far Away” 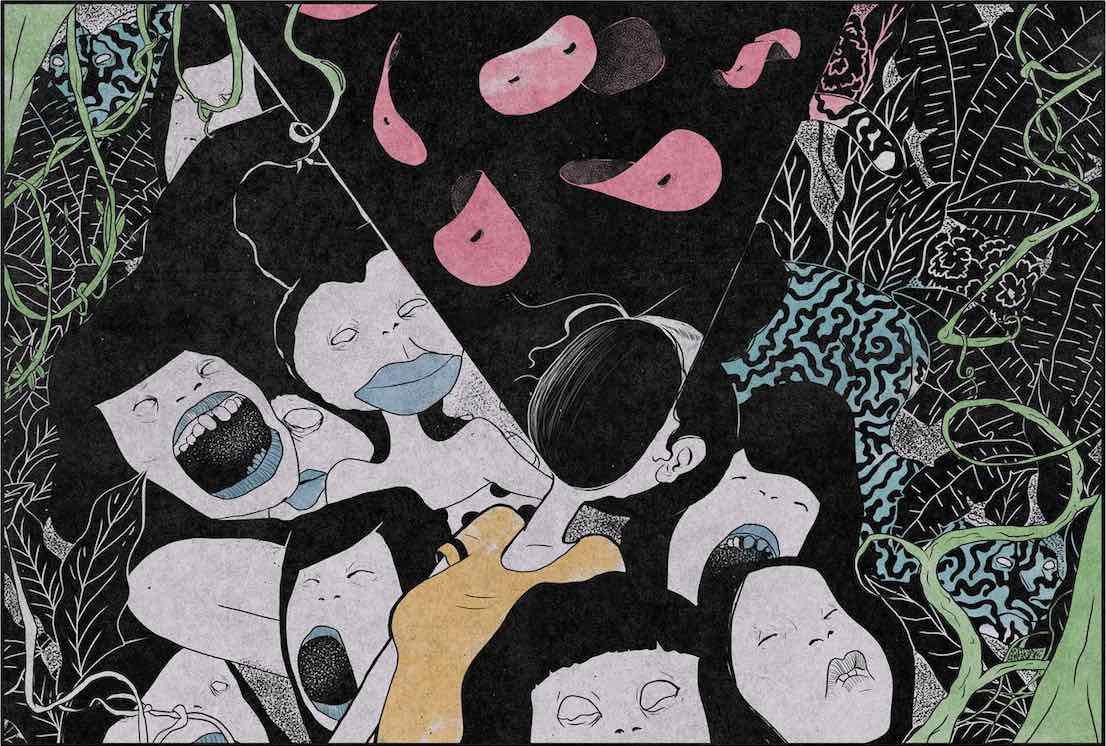 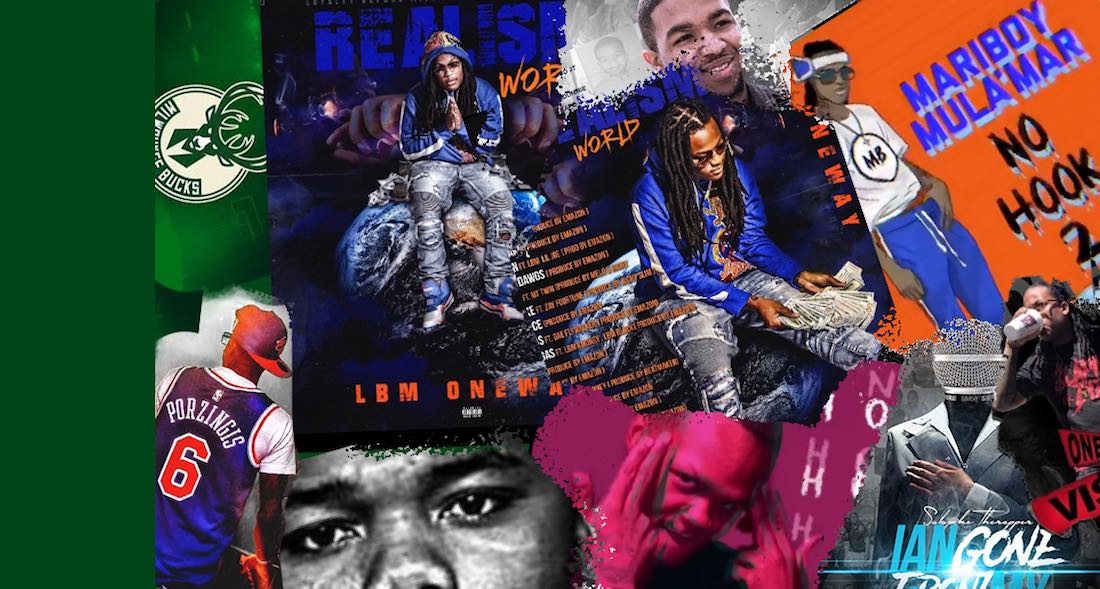