SKI MASK THE SLUMP GOD RETURNS WITH A HEAD-TURNING SINGLE

Ski Mask The Slump God is back from a long break from music to drop a fun, aggressive, yet serious track called “Burn the Hoods.” The song was released with a music video directed by Cole Bennet who has directed and edited many other videos for the artist. The music video features Ski Mask leading a group called the “Klux Busters” into battle against the KKK (how timely). Ski Mask’s group wins the battle easily and Ski Mask burns the confederate flag. As violent as it is, we need this kind of art during these times to remind us of what’s going on.

Nelly performed a live stream concert for the 20th anniversary of his now diamond album “Country Grammar.” Throughout the concert, he played the album in its entirety from cover to cover for just short of an hour. Nelly said that he had planned this event pre-COVID and had to change the event logistics because of quarantine. The original plan was for him to start a festival he’s been working on called “My Smoking Hayride Festival” where he would perform the legendary album in his hometown of St. Louis. Even though COVID threw a wrench in the plans, we’re still glad he was able to pull something off to celebrate the anniversary of such a great album.

Elon Musk is teasing a new type of technology being explored and tested by his new company Neuralink. He has been tweeting about having the technology to put a chip in someone’s brain which can in essence fix anything having to do with your brain. So for example, eyesight, movement and hearing can all be fixed through this brain chip from Neuralink. Musk also said that with this brain chip people will be able to stream music and listen. This could be a huge new venture in the music industry and the future of how we consume music.

During the coronavirus crisis, artists are not allowed to tour or make any physical live performances. Therefore, artists are trying to find creative ways to still give live experiences to their fans across the world. Grammy-nominated rapper Travis Scott teamed up with Epic Games to do a live performance on the video game platform “Fortnite.” This event was watched live by 12.3 million viewers, with a total of 27.7 million viewers over multiple showings. This live experience raked in just about $500,000 for Travis for the performance alone. Travis also got a check for the showcasing of his brand Cactus Jack which Epic Games used for a Travis Scott skin in the game.

DMV rapper Logic announced his retirement from music as he released his final album, “No Pressure.” During an emotional Twitch stream for his listening party, Logic broke down in tears after the last song. The rapper gave a playful Grammy-like speech where he thanked his fans, his team, Kendrick Lamar, J. Cole, Drake and many more. Logic says that he is retiring from rapping so he can be a good father to his son. He will be live streaming on Twitch pretty regularly but his rapping days seem to be over. 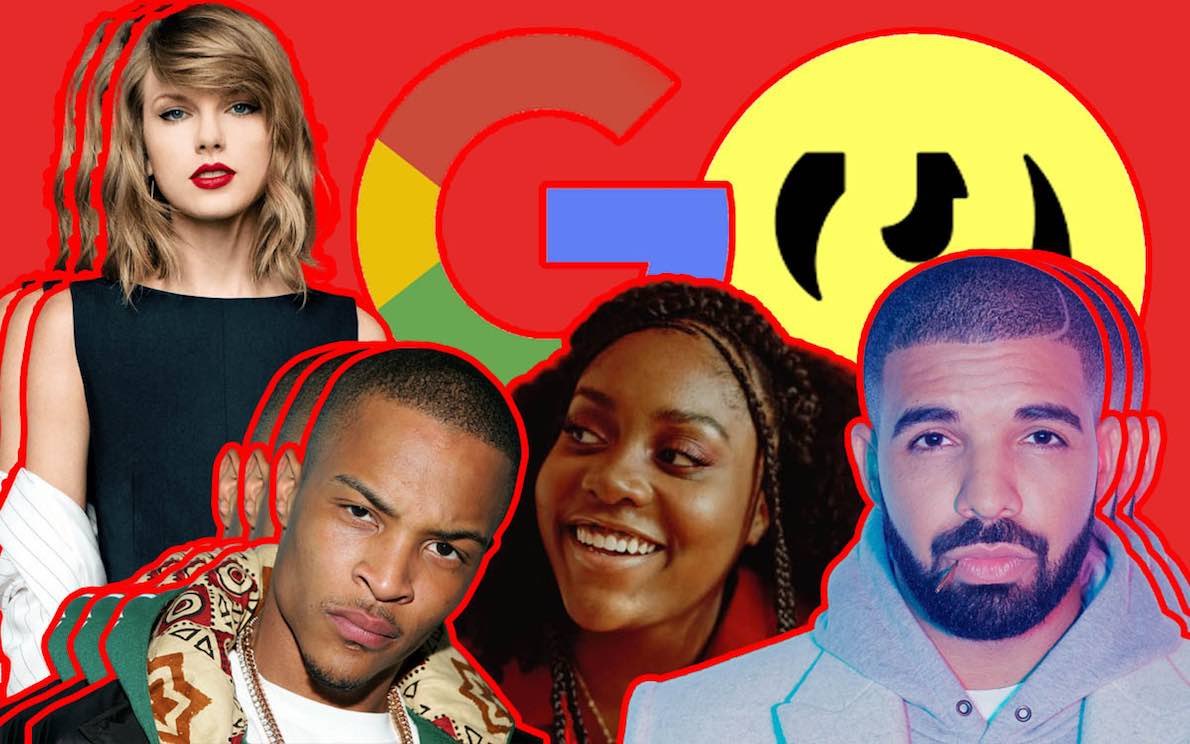 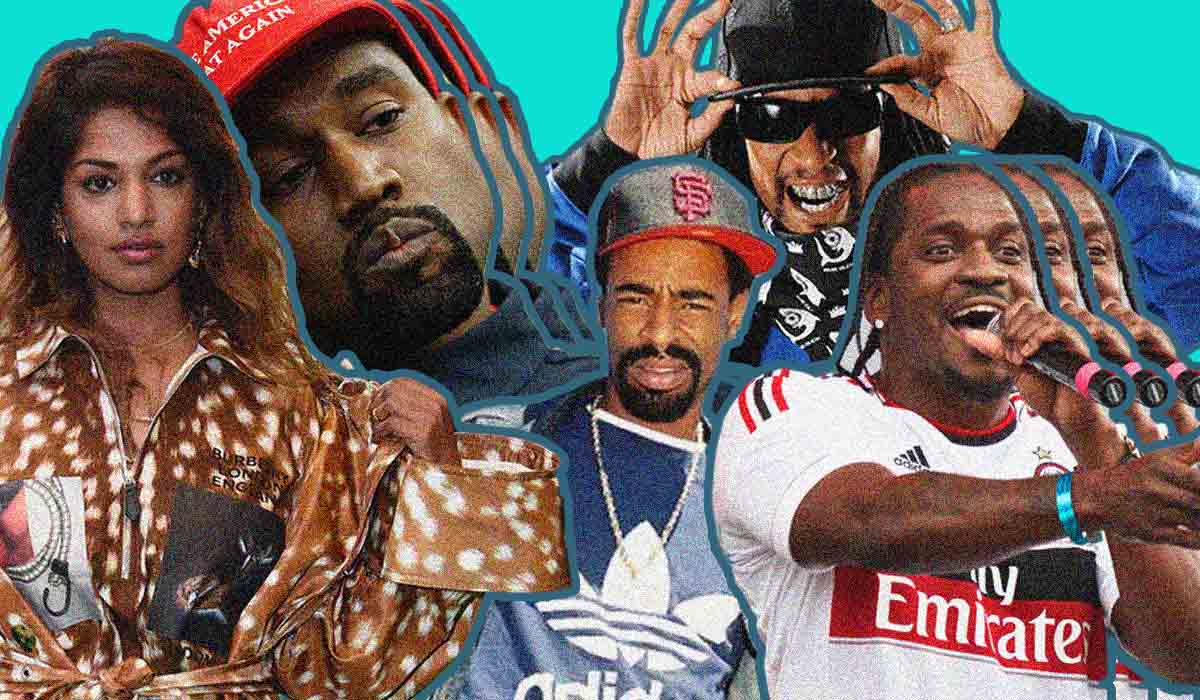 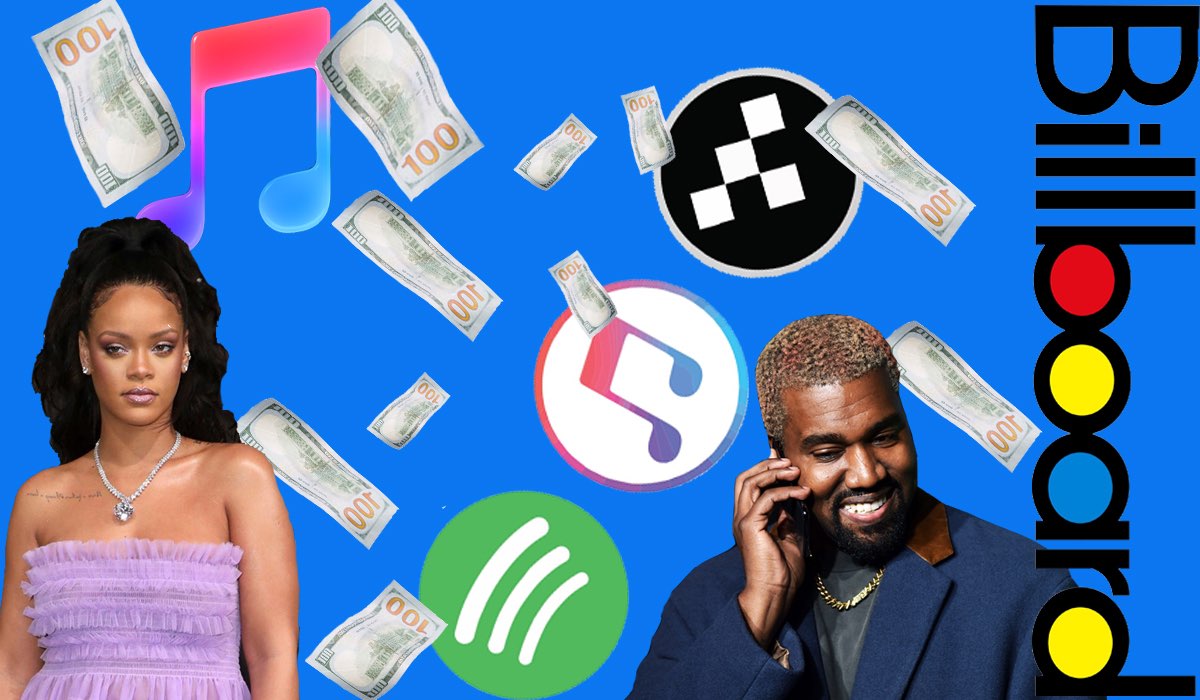