RIHANNA SIGNS BACK WITH SONY/ATV

Rihanna has reunited with Sony/ATV Publishing once again! Her new worldwide deal with Sony/ATV will include all of her previous records written throughout the span of her career. Not only does Sony/ATV now own the publishing for her hits “Rude Boy,” “Needed Me” and more, their deal also covers her future catalog. The CEO of Sony/ATV said the following, “Music, fashion, philanthropy and a heart of gold have solidified Rihanna’s position as one of the biggest icons in the world. It is an honor to be reunited with her at Sony/ATV.”

It’s still Hot Girl Summer! Our favorite Hot Girl, Megan Thee Stallion, recently signed a management deal with Jay-Z’s Roc Nation. The news quickly spread after she posted a picture of her and Jay-Z on her Instagram with the caption “I would like to announce that I am officially apart of the @rocnation fam. The grind don’t stop! #realhotgirlshit.” Roc Nation has made it clear that the deal is strictly a management-only deal. Megan will still be releasing music through her 1501 Certified Ent/300 Entertainment deal.

Spotify and Snapchat are now linked in and we’re not talking LinkedIn! Thanks to Snapchat and Spotify’s new partnership, Snapchat users can now share what songs they’re listening to directly through their Snapchat stories. This new feature works for not only songs, but playlists, podcasts, artist profiles and more! This new feature will be available soon, but Spotify hasn’t provided an exact timeline of when. Stay tuned.

SCHOOLBOY Q TO TOUR WITH NAV

Schoolboy Q announced he’s going on tour for his recent album “CrasH” and he’ll be hitting the road with rapper Nav. The tour is set to kick off on November 4th in Houston, then will end December 4th in his hometown of Los Angeles. Although his tour contains some European dates, Schoolboy Q has made it clear that he will not be performing in Sweden due to A$AP Rocky’s recent arrest/conviction in the country.

During its first week of chart eligibility, Post Malone’s “Hollywood Bleeding” debuted at #1 on the Billboard 200. Malone’s first-week stream numbers came out to 365.4 million streams, equivalent to around 289,000 album unit sales! He also accumulated 200,000 actual album sales the 1st week, for a combined total of 489,000 album sales! 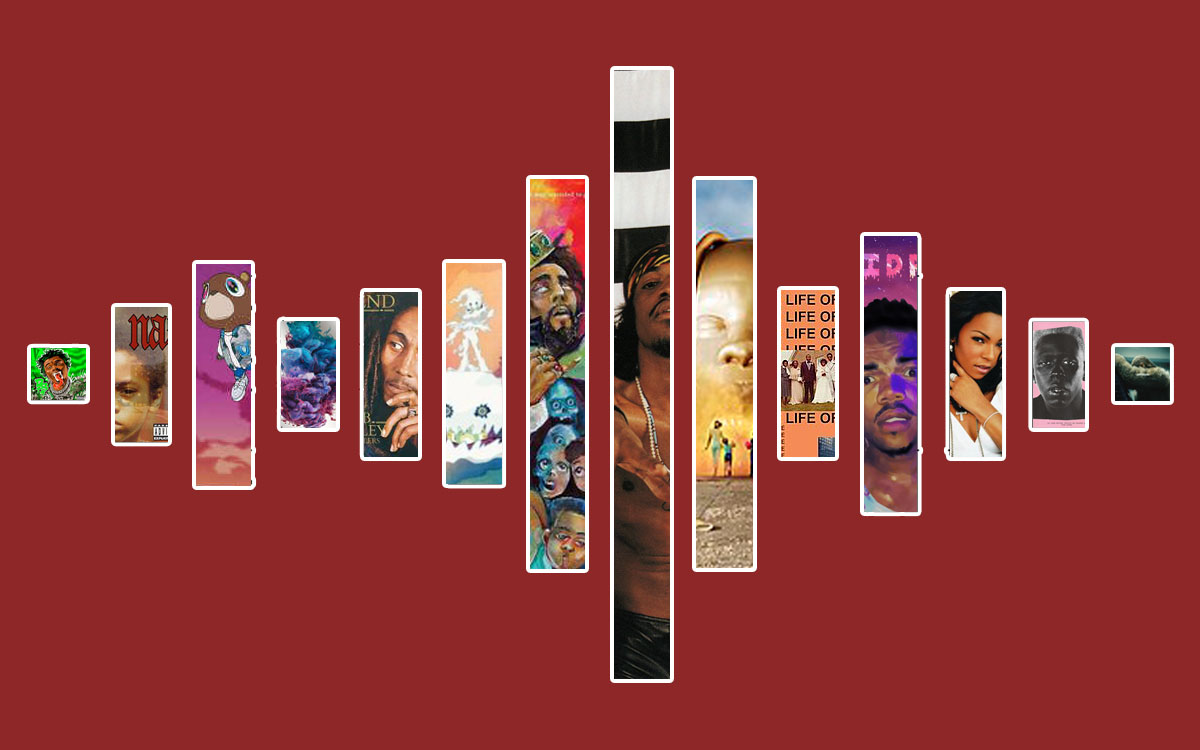 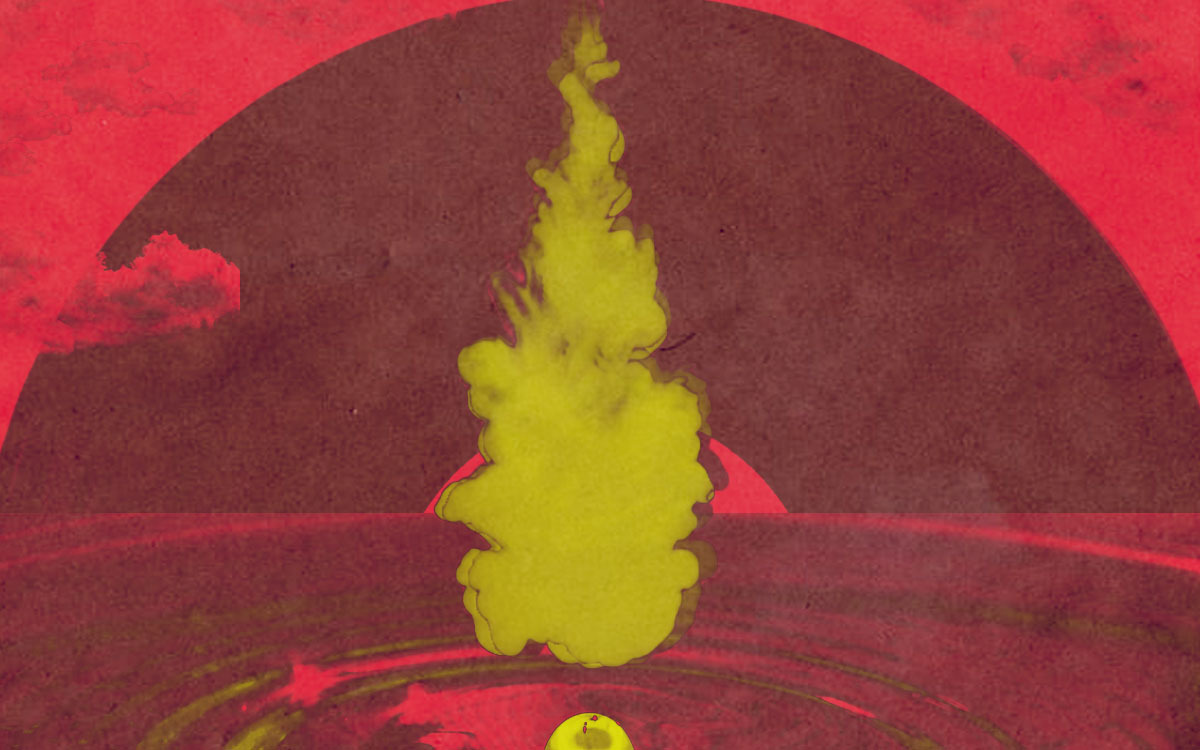