The Aoki Foundation, founded in 2012, raised a total of $250,000 to support research organizations Cure Alzheimer’s, BrightFocus Foundation, Best Buddies and the Lou Ruvo Center. If you’ve read his memoir you know that he is an advocate and supporter for brain research.

Music Piracy Rates Have Plummeted In 2019

Pirated music download rates are plummeting. As you probably know, younger crowds are more prone to piracy. A report found that 62% of people listening to or buying unlicensed music would use a legitimate music streaming service if they could no longer get music illegally.  But more ways to download music legally are coming into the market so that’s good right?

UTA will begin representing Chance The Rapper as an artist as well as for his other business endeavors. Outside of music, Chance The Rapper has dabbled in voice-over work in cartoons and movies. Also, he is a humanitarian. In his hometown of Chicago, he founded SocialWorks, a charity aiming to create programs to empower and educate youth. UTA will work with Chance across his entire business, focusing on global touring, brand partnerships, acting, producing, licensing and synchronization, speaking engagements, books, charity work and more.

The ASCAP Experience (formerly ASCAP I Create Music EXPO) will take place at the InterContinental Hotel in downtown Los Angeles, April 1-3. Successful songwriters and composers who attended the ASCAP Experience early in their careers include FINNEAS (“Bad Guy”, “When The Party’s Over,” Billie Eilish), Vincent Berry II (“Sandcastles,” Beyoncé), Aloe Blacc (“I Need a Dollar,” “Wake Me Up,” Avicii), LELAND (“Youth,” Troye Sivan), Meghan Trainor (“All About That Bass”) and Joseph Trapanese (composer, “The Greatest Showman,” “Straight Outta Compton”).

Spotify For Artists Update Available For ANDROID And IOS

The Spotify for Artists app has been redesigned for iOS and Android users. According to Spotify, the new Artists app will display real-time listening stats for the first week after a new release goes live. Spotify says that the new app will make it easier for artists to “track important milestones.” Spotify also says that it will now be easier for managers with a roster of artists to switch between their artists in the app. 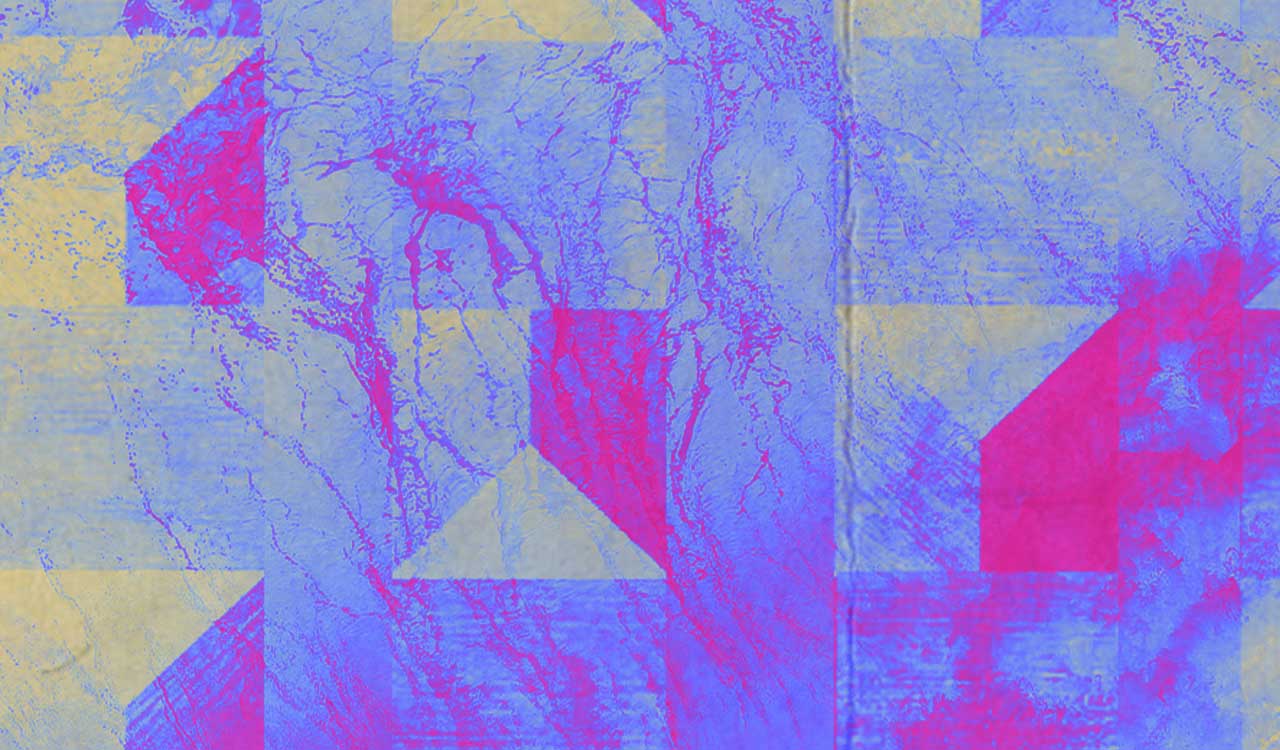 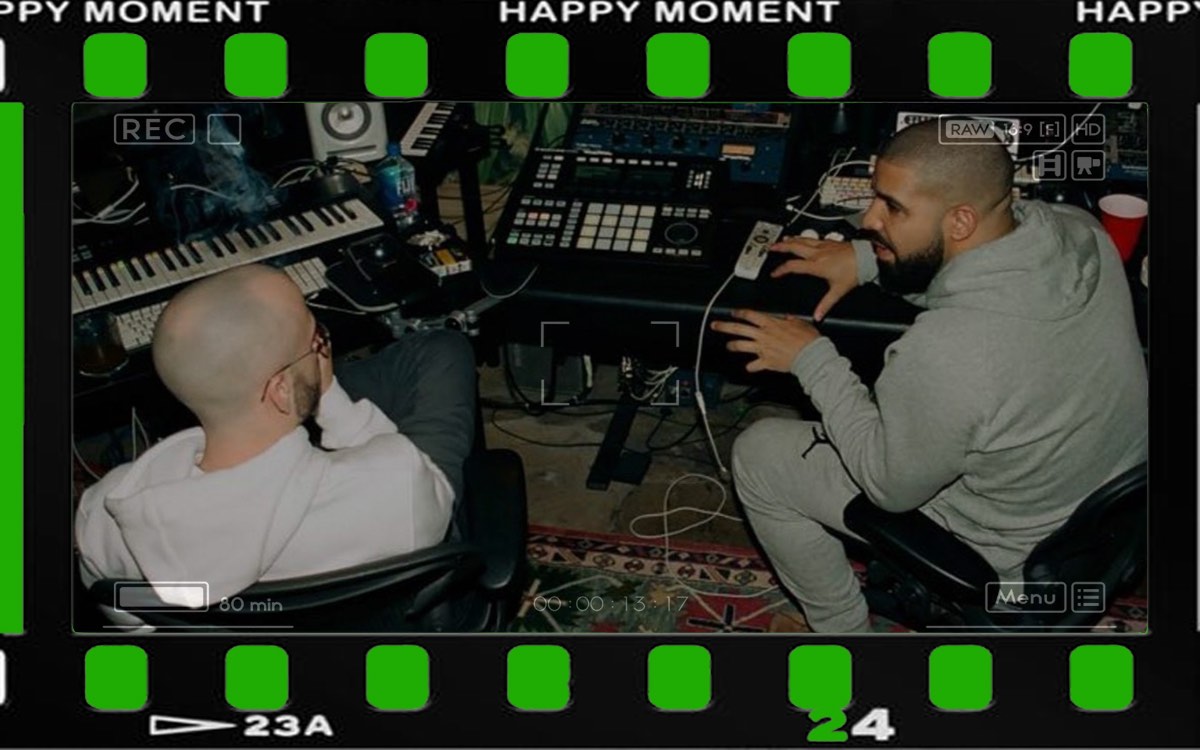 10 Northern California Artists to Look Out For 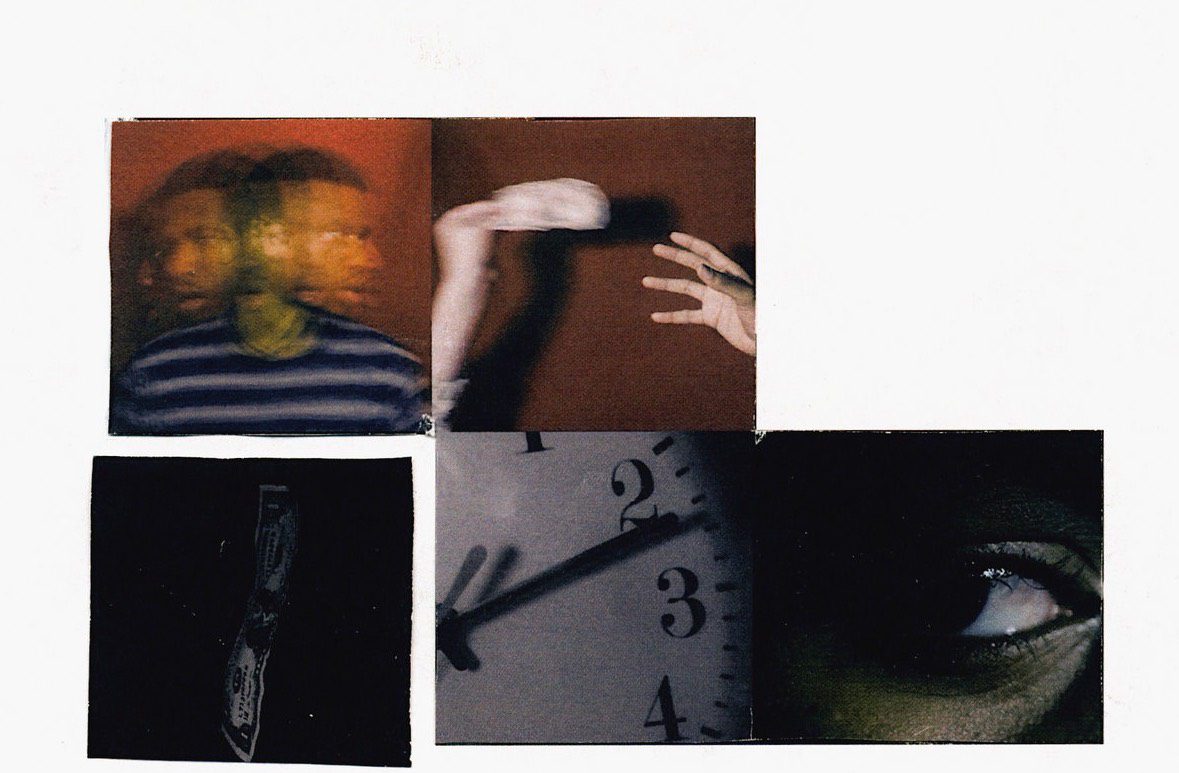 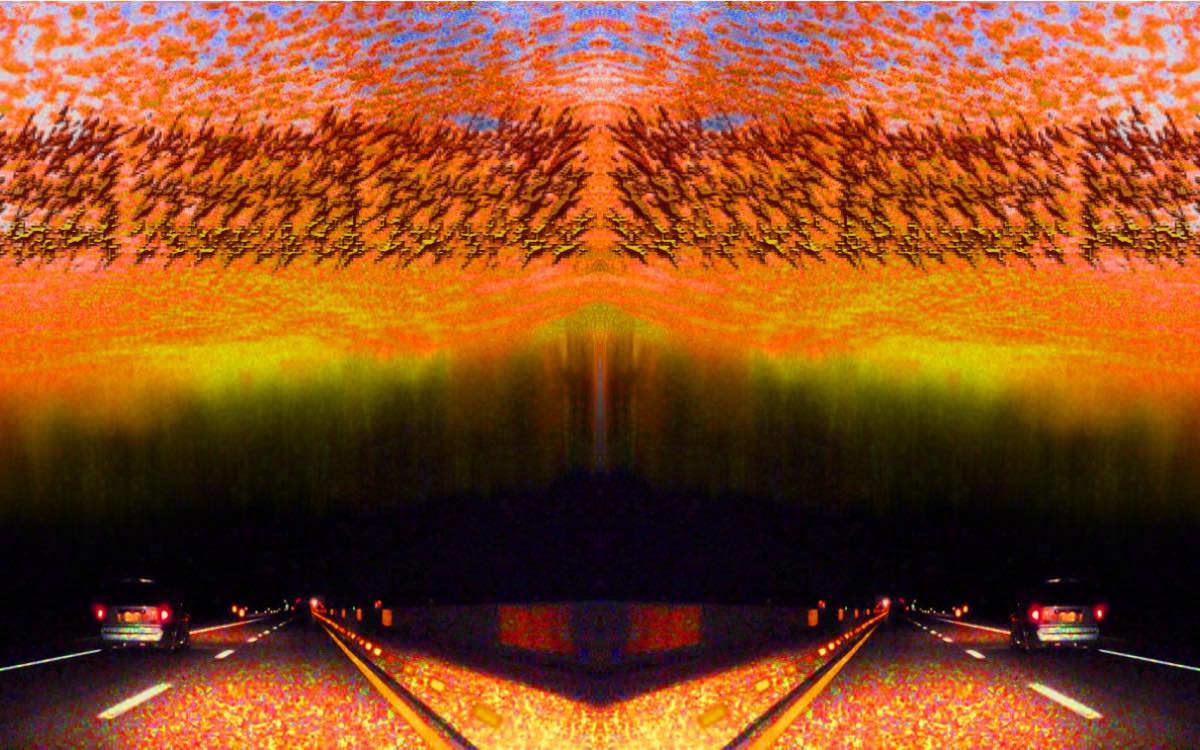