The Queen of rap, Nicki Minaj, took to Twitter to tell her fans that she’s retiring from making music in order to start a family with her new boo! In her tweet she says the following, “I’ve decided to retire & have my family. I know you guys are happy now. To my fans, keep reppin’ me, do it til da death of me, in the box – cuz ain’t nobody checkin’ me. Love you for LIFE.” All hail the Queen!

Akon plans on dropping three new albums this fall! Since taking a break from making music to expand his solar energy company, the rapper plans to jump back into the lifestyle. His three new projects, which he plans to drop this October, will shed light on his versatility.

Apparently Forever 21’s newest ad campaign contains exact imagery from Ariana Grande’s “7 Rings” music video, which is why she is now suing them for $10 million. Before the campaign was put out, Forever 21 actually reached out to the singer to close a deal for the ad, however, Ariana passed because there wasn’t enough money on the line.

Publisher, distributor and label EMPIRE has opened up shop in Nashville, TN! It looks like Founder/CEO Ghazi Shami has plans to expand into the country music landscape. In announcing the new venture, CEO Shami said, “EMPIRE is built on culture and authenticity…We look forward to empowering country music singers and songwriters for years to come.” Let’s see how this plays out.

Grammy award-winning songwriter LaShawn Daniels passed away due to a fatal car accident on Tuesday, September 3. Daniels is responsible for writing hit songs like Destiny Childs’ “Say My Name,” Michael Jackson’s “You Rock My World,” and many more. The songwriter’s wife April Daniels released the following statement, “It is with deep and profound sadness that we announce the passing of our beloved husband, father, family member and friend LaShawn Daniels. A Grammy-winning producer and songwriter, Daniels was a man of extraordinary faith and a pillar in our family.” The family is asking for donations to LaShawn’s memorial fund in lieu of flowers. Prayers up. 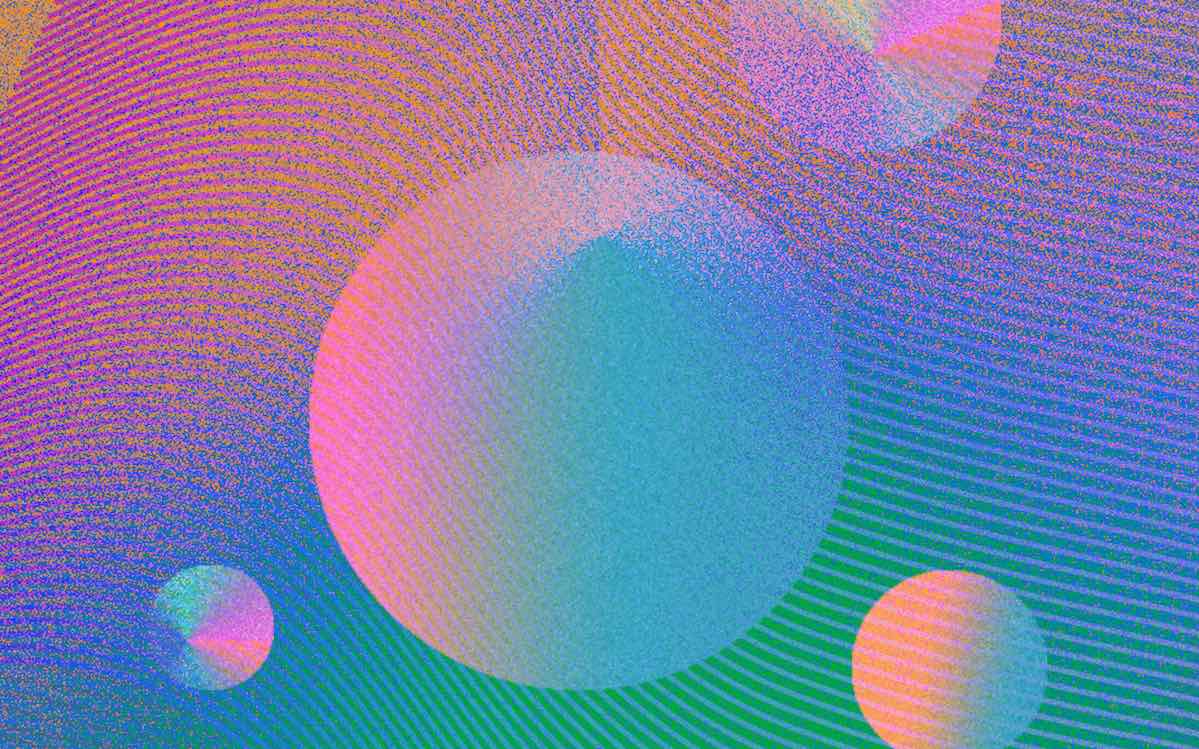 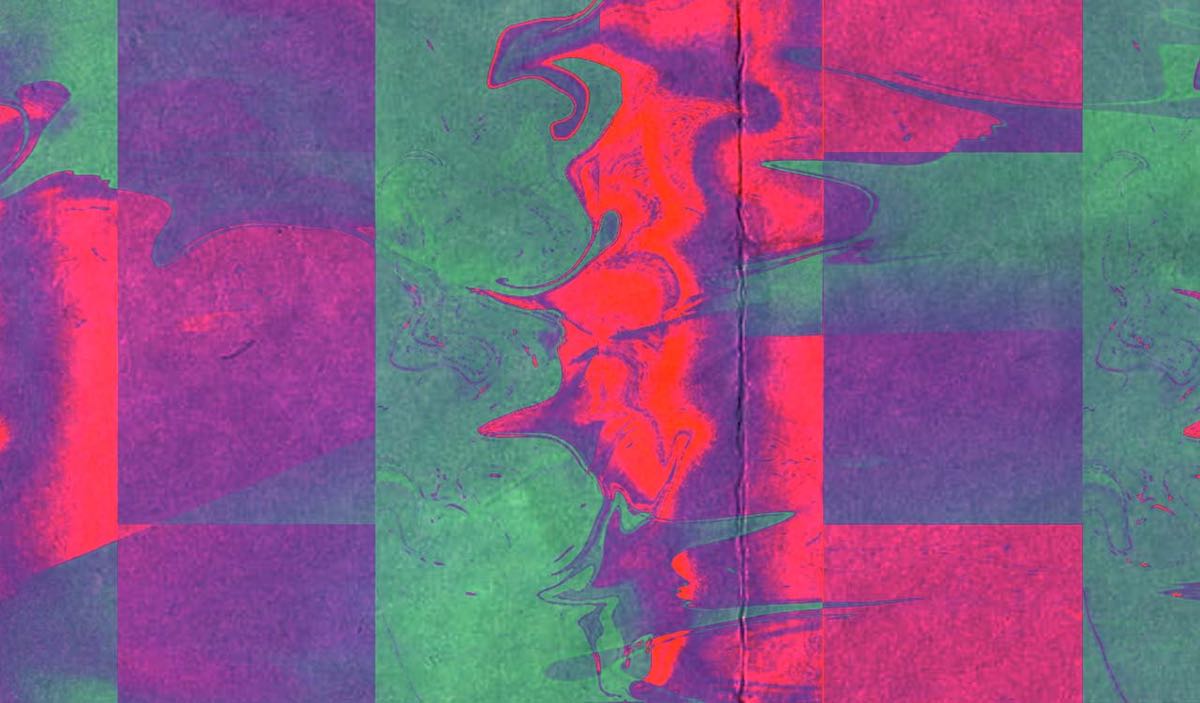 Artists Respond to the Death of George Floyd 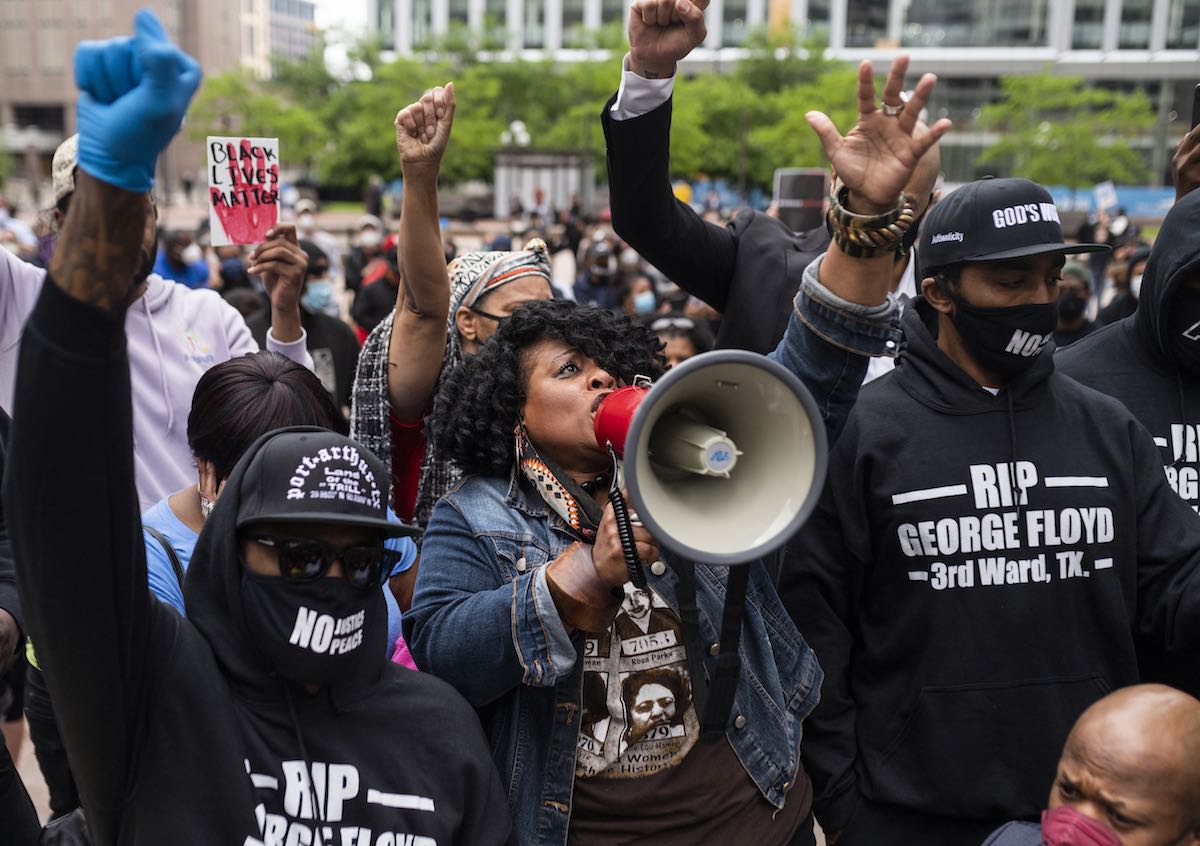 Gunna Is Re-Born on His New Album ‘WUNNA’ 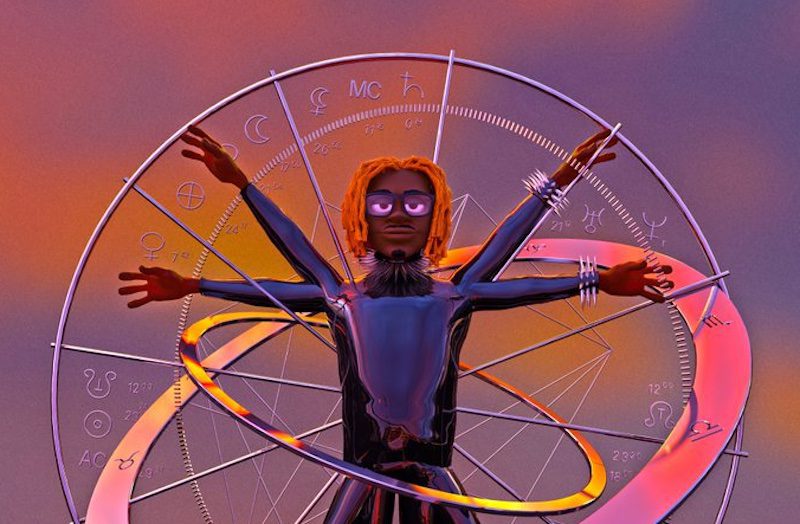