Earlier this week, we had a conversation with Oakland’s Rafael Casal as part of our ongoing YR Music Mondays series on Instagram Live.

We spoke about Rafael’s most recent role in “Bad Education” featuring Hugh Jackman, the democratization of collaboration during the shelter-in-place order and more.

“It’s got Hugh Jackman, Allison Janney and Ray Romano, it’s a big theatre movie. Fast forward, if it had come out right now it would’ve gotten pushed to next year…but because it was sold to HBO, it got to own its opening weekend and so many more people got to see it, I’m really grateful for it.”

ON COLLABORATION DURING COVID-19:

To a certain degree, it’s more fighting yourself than fighting the environment. We have all this common ground we don’t normally have. We’re all in development and we don’t know what that development is gonna lead to. There’s this microscope on art, all that matters is the quality of the art.

ON MAKING ART THAT REFLECTS THE TIMES:

Anybody who can contextualize the world for other people is of the utmost importance.  Chasing that has been essential to all of my art, how do we give the most human experience to a very specific feeling.

When I was getting started especially in rap music it was about what are the value sets that I love most about Bay Area music. My favorite thing about Bay Area rap music is that it’s goofy. It doesn’t take itself super seriously.

ON ADVICE TO A YOUNGER SELF:

Achieve your truer self early…It’s so cliche but, it’s really just accepting the things that come out naturally and embracing them as opposed to you feeling the expectation of your immediate community. For young artists, figure out who you are before you try to give yourself to people.

I used to tell people to listen to SiR and D Smoke but they popped off, they don’t need my endorsement as much. Their other brother, Davion Farris is amazing and their cousin Tiffany Gouché is amazing! Kiana Lede, Eryn Allen Kane out of Chicago, Benjamin Earl Turner out of the Bay, who came up in Chicago with the Pivot Gang. It’s sort of a great time to be at home right now. Go down those weird music rabbit holes that you wouldn’t normally go down, we’re listening to music in isolation. It’s not this taste test by democracy, it’s fun to dive into other people’s worlds. 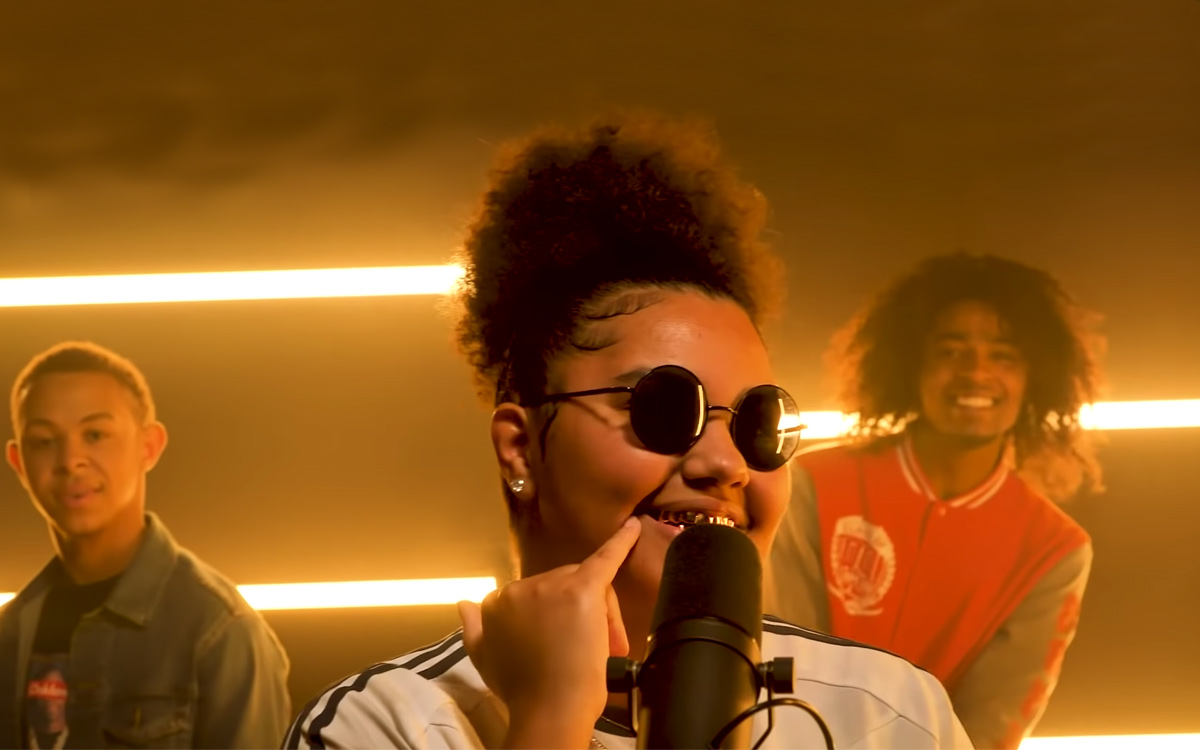