After a year-long hiatus due to the pandemic, the 2021 Met Gala will return in September with actor Timothée Chalamet, singer Billie Eilish, tennis star Naomi Osaka and poet Amanda Gorman as its co-chairs.

The Gala, scheduled for Sept. 13, will be the first part of a two-part celebration of American fashion at The Metropolitan Museum’s Costume Institute. This year’s theme is “In America: A Lexicon of Fashion,” and this year’s honorary chairs include Tom Ford, Adam Mosseri and Anna Wintour.

In an announcement, Vogue said each of the Met’s four co-hosts embodies the “defining factor of American style: individualism.”

“They may approach the concept differently, but their shared passion for expressing themselves through clothing connects with the exhibition’s theme,” according to Vogue. “Chalamet, Eilish, Osaka, and Gorman have all developed a distinct visual language for their public persona, one that is informed by the legacy of iconic fashion made in the USA.” 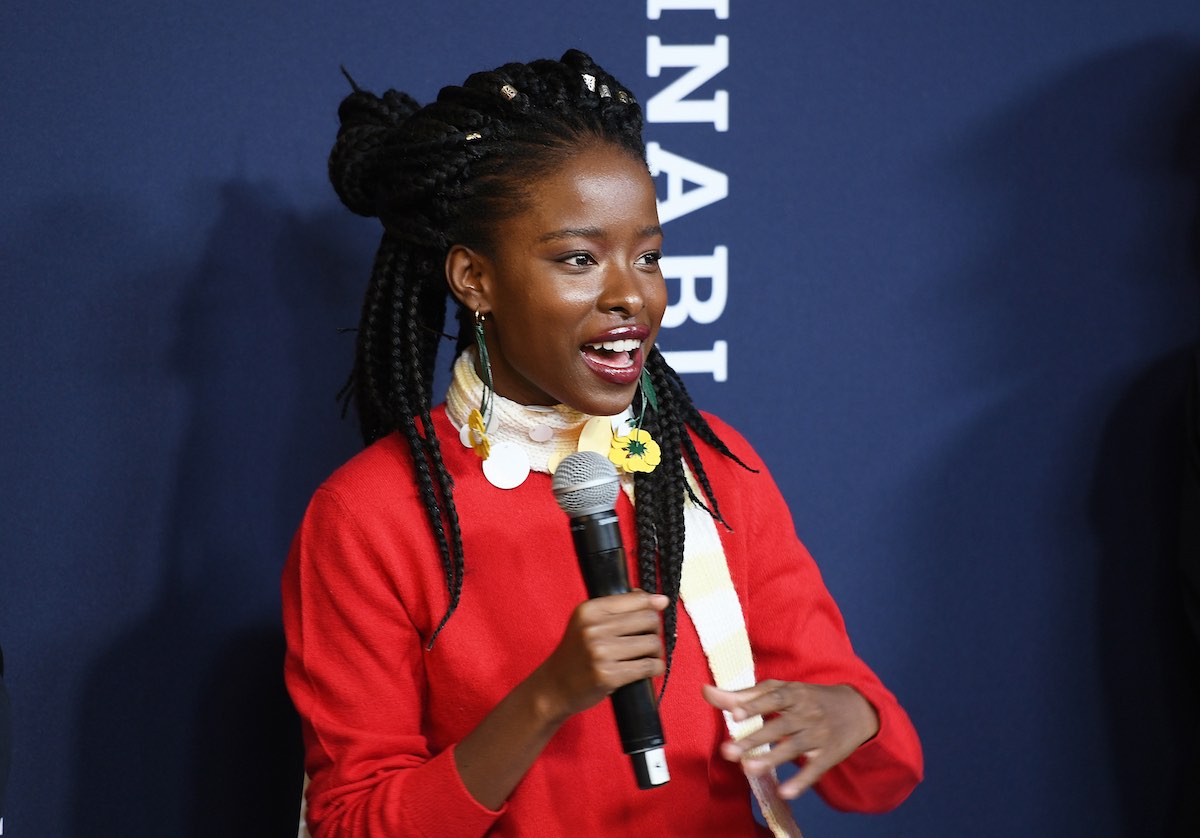 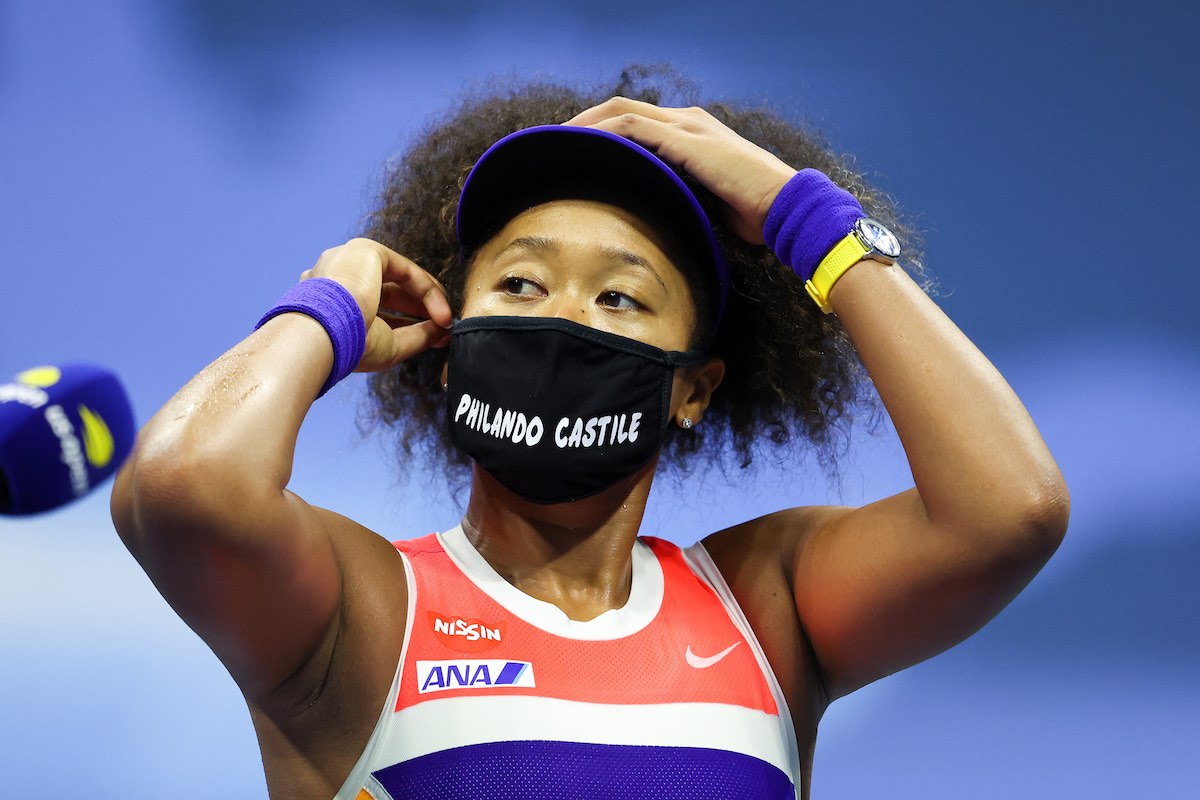