Oakland, California is the place I call home, and like many people from the Town, I headed to the theater, opening night of Black Panther. When the text, “1992, Oakland, California” hit the screen, I burst out the loudest scream.  I threw my hands in a holy praise dance as I saw images of little young Black boys playing basketball outside of a high-rise Section 8 apartment complex in The Town.

Though many celebrities profess to keep to their hometown roots, director Ryan Coogler’s films really do showcase an Oakland state of mind. From Fruitvale Station’s tragic depiction of the final day of Oscar Grant’s life to the now mega-hit Black Panther, Coogler takes audiences to the heart of the East Bay again and again.

So as you could imagine, I was hella speechless and afraid when my friend, Delency, offered me the opportunity to interview Coogler, his older cousin. I immediately got in touch to thank him for the interview. texted me, “All love. I’m really hoping this turns out as beautiful as I know it can.”

From that moment, I was exposed to the familial love and community of Ryan Coogler’s family members such as  Keenan Coogler, Ryan’s brother and assistant, and Zinzi Evans, Ryan’s wife who made this interview — about a young Black man from Oakland who transformed the world with his art — possible.

That’s The Town I know — a community of individuals supporting and uplifting each other. That is the heart and soul of Oakland. It was one of many themes I also saw reflected in Coogler’s vision of Wakanda, where T’Challa’s true power depended on his relationships with those around him. So getting a chance to talk to Coogler, I knew I wanted to start our conversation with my, his, and Black Panther’s beginnings — Oakland.

Note: The rest of this article contains MAJOR SPOILERS for Black Panther. If you haven’t seen the movie yet, go out and buy a ticket and then come back!

My first question, “What drove you to utilize Oakland as a focal point in the story?

Ryan Coogler tells Youth Radio, that Oakland “felt so right for the story and character” of Erik “Killmonger” Stevens played by actor Michael B. Jordan. Killmonger originates from Harlem in the comics but in the film adaption, comes from Oakland. Coogler explained the contrast of the two main characters, Erik who represents the experiences of African Americans — those subjected to the evils of colonization — and T’Challa, representing Africans who escaped the horrors of enslavement.

“Slavery and displacement are cousins of colonization,” said Coogler, which is evident in the complicated familial relationships between Erik and T’Challa — cousins by blood in the film.

Erik Killmonger’s Oakland childhood manifests The Town’s cultural identity as an epicenter of revolution. You can hear the subtle references to the Black Panther Party embedded within the character’s dialogue. “Where I’m from, Black people didn’t have the tools to liberate themselves,” Killmonger says in the film after he takes control of the Wakandan empire.

The Town and the Party have an unspoken love language and history that is embedded into the American consciousness. During the 1960s and 70s, popular media across the world looked to Oakland and saw the physical manifestation of the Afro-futurist dream. They saw a community of Black people who cared and nurtured each other through the development of education and food access programs, the distribution of services and goods to those in need, and their right to organize and bear arms, arguably what they are most remembered for.

Yet, like most dreams of liberation for the Black community in the United States, members of the Party were murdered and incarcerated in the name of American freedom by the federal administration. Though their bodies were gone, their revolutionary spirit lived on in their descendants, including Coogler.

Coogler says part of what drove him to set the film in Oakland was that it was “the furthest outpoint from the Trans-Atlantic slave trade.” Killmonger personifies “what Oakland represents to the African diaspora.”

It’s an influence you also see in Coogler’s construction of the Wakandan royal family.

“Family is very important to the African diaspora. T’Challa is in love with his family. Politics is family,” Coogler said. Regarding the T’Challa and Shuri relationship, he says he also wanted to depict a love that is “so rare in cinema, and very reserved in drama.” The film allows the audience to answer and define for themselves both who they are and who the people are they call family.

Coogler set out to capture the attitudes and feelings of African Americans at a time when the fight for liberation is needed. And even though Killmonger is ultimately defeated, he makes his mark on T’Challa’s ultimate decision to share Wakanda’s technological advancements with the world. “Erik’s confrontation makes T’Challa a better king,” Coogler said.

To many Oaklanders, Coogler has displayed to the world what happens when you trust a young kid from Oakland who believed in fairy tales. From his debut feature film, Fruitvale Station, to Black Panther, a mutually beneficial relationship has existed between Ryan Coogler and the love he has for Oakland.

Now, at the age of 31, some people are calling Coogler “the new Steven Spielberg.” But when I asked Coogler about his legacy, he responded, “I keep things simple. One project at a time,” as he took time to rest with his brother and family at home.

After the interview, I sat in silence to admire the beauty and creativity of Ryan Coogler’s imagination. He created a world where young Black youth can see themselves represented on the big screen, where Black people can escape from the harsh societal inequalities that affect us in the world, and where I can find myself at peace in a film that feels so much like home.

Ryan Coogler gave us the opportunity to embrace our humanity and the pride of where we came from. Thank you for giving us a film that allows our experiences and lives to be seen in a world that seems hopeless. 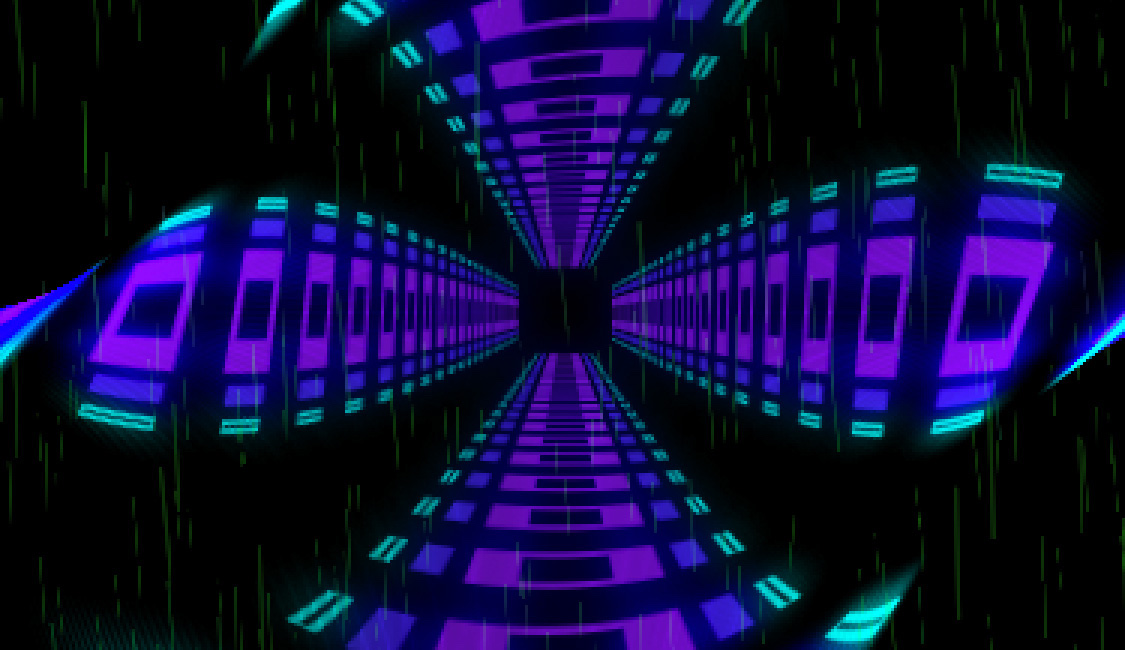 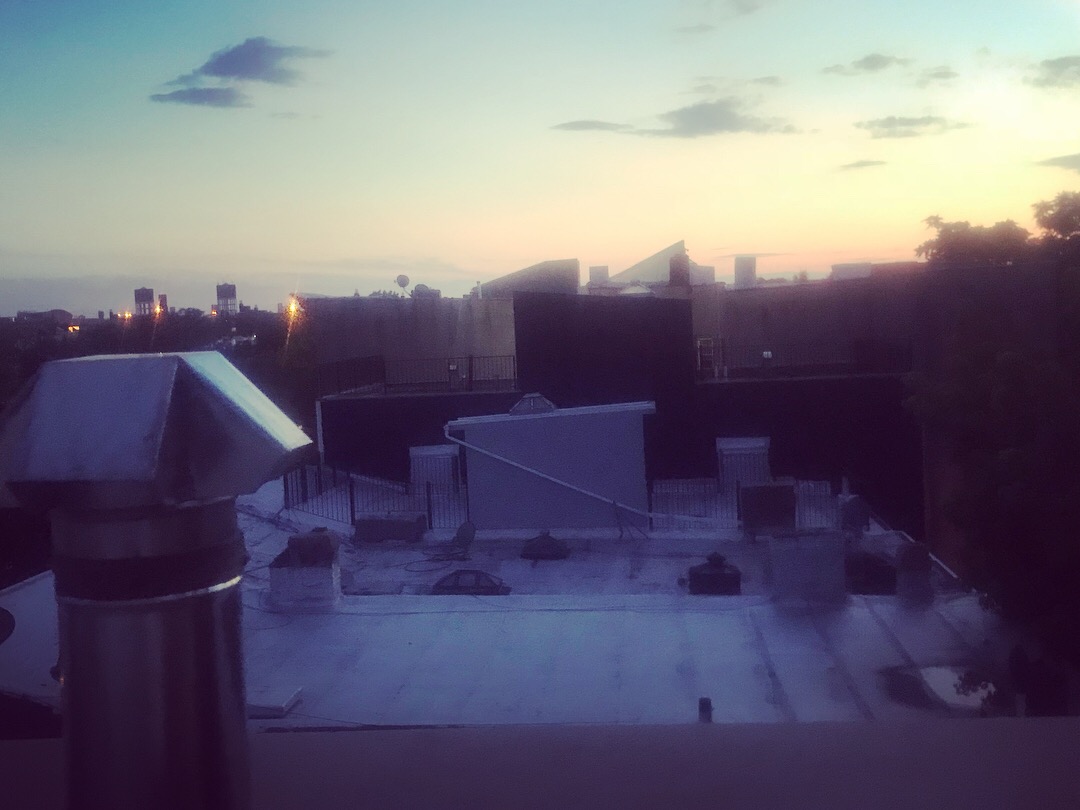 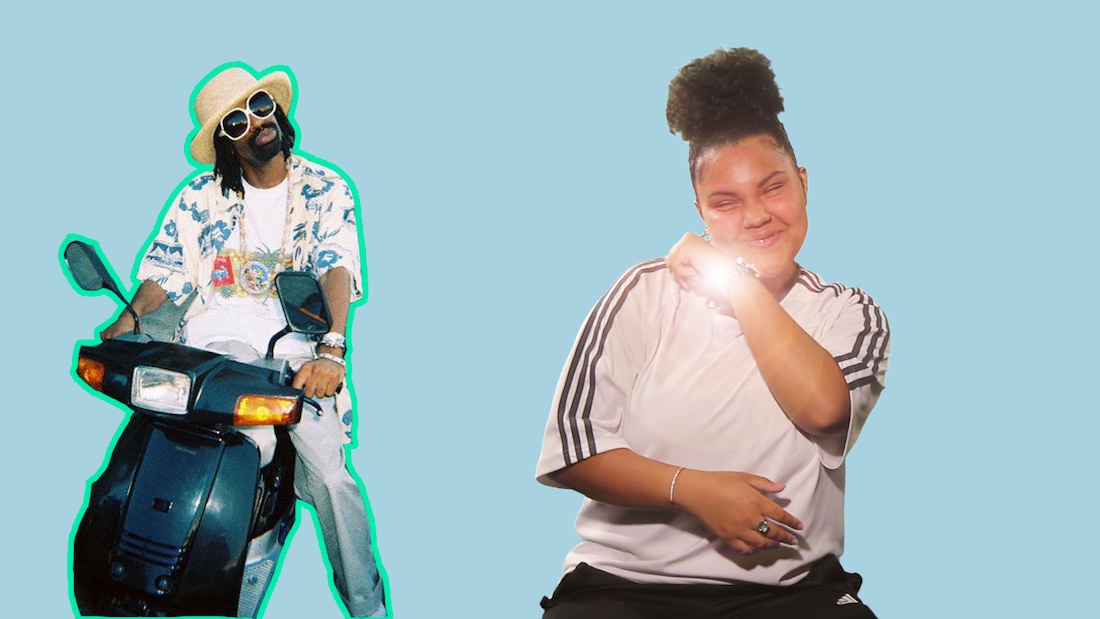