To our readers: Please sign and share this petition to ensure the demands from this letter get seen and heard by the people that have the ability to address them.

As we review statements made from your companies’ social media accounts about standing in solidarity with the Black Lives Matter movement and racial justice, we are struck by the lack of actionable items within your message. We are confused by the vagueness of your promises and the clear absence of any sort of contributions that will make a direct impact.

Aside from Warner Music announcing their $100 Million contributions to social justice organizations, we haven’t seen any other direct action.

This week, along with you making your statements pronouncing solidarity, UMG CEO took it a step further by announcing the creation of a task force that will address racial injustice and company reform within UMG. However, the same industry that is calling for a change has been responsible for so many broken promises in the past, so forgive us if we are a bit skeptical. Especially when upon reviewing their letter (along with the statements of proposed change from other label representatives) there seems to be so much missing.

As a program that is centered around empowering young music creatives with tools and resources to be successful in the music industry, we as RYL Studios feel strongly about this conversation happening in a real way, leading to real impact. RYL Studios supports the Black Lives Matter movement, stands with our fellow POC creatives, and vows to do our part in bringing justice to the systems that have exploited and perpetuated racial inequality. And part of that commitment is this call to action.

Our fellow POC music creatives at RYL Studios have written this open letter to suggest ways that the music industry can commit to actionable steps.  We have reviewed your statements and are calling on you to commit further and with more detail.

From where we stand, from what we know about the history of the music industry and the infrastructure that it stands upon — we know that there is a hell of a lot more you can and should be committing to.

We know that you have built your entire industry by exploiting and profiting off of black culture.

We know that your business model is entirely built around signing deals that take advantage of marginalized demographics and play with their careers and futures like puppets.

We know that you literally bank on the fact that most people you sign do not understand the business side of the music industry and contracts they are entering into, thus making them vulnerable to your power.

And now we also know that you are in need of guidance from the community about how you can take a step beyond committing to passive allyship, to committing to impact with your resources and money.

Here’s a list of what we are asking you to commit to if you really believe Black Lives Matter:

These are our demands. But it is only just the start. Implementing these steps will begin to shift the infrastructure and change the outdated, oppressive systems that are part of the problem. Be more than empty promises. Put your money where your mouth is. Take action.

To our readers: Please sign and share this petition to ensure the demands from this letter get seen and heard by the people that have the ability to address them: http://chng.it/TfgFfNbs 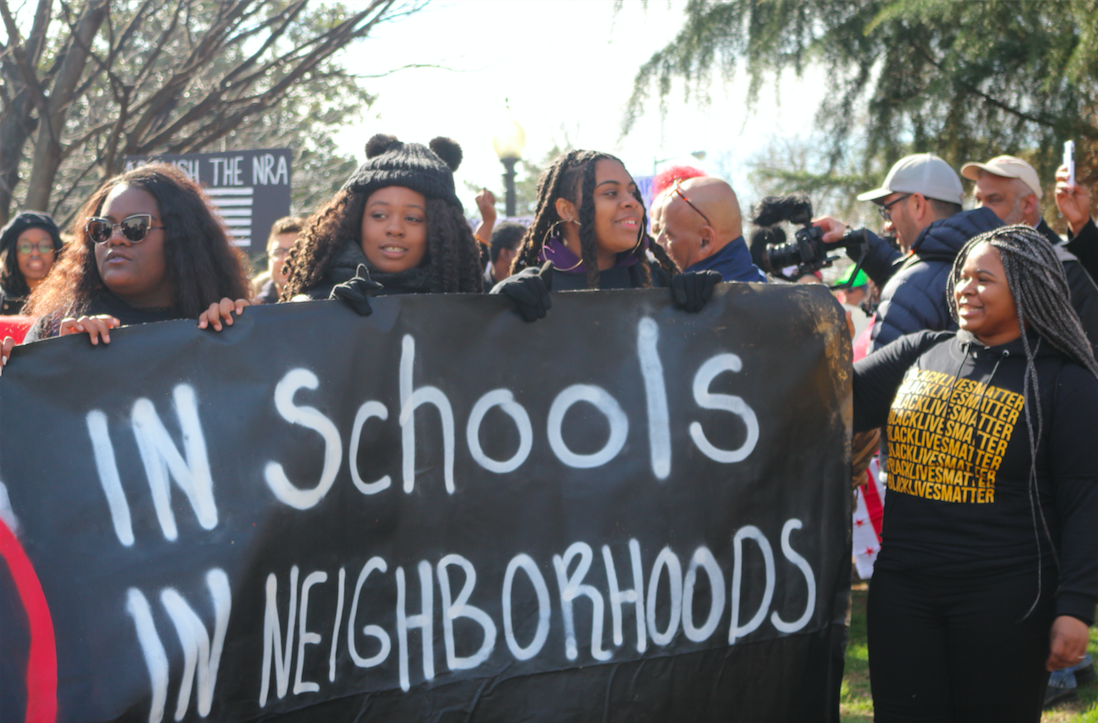 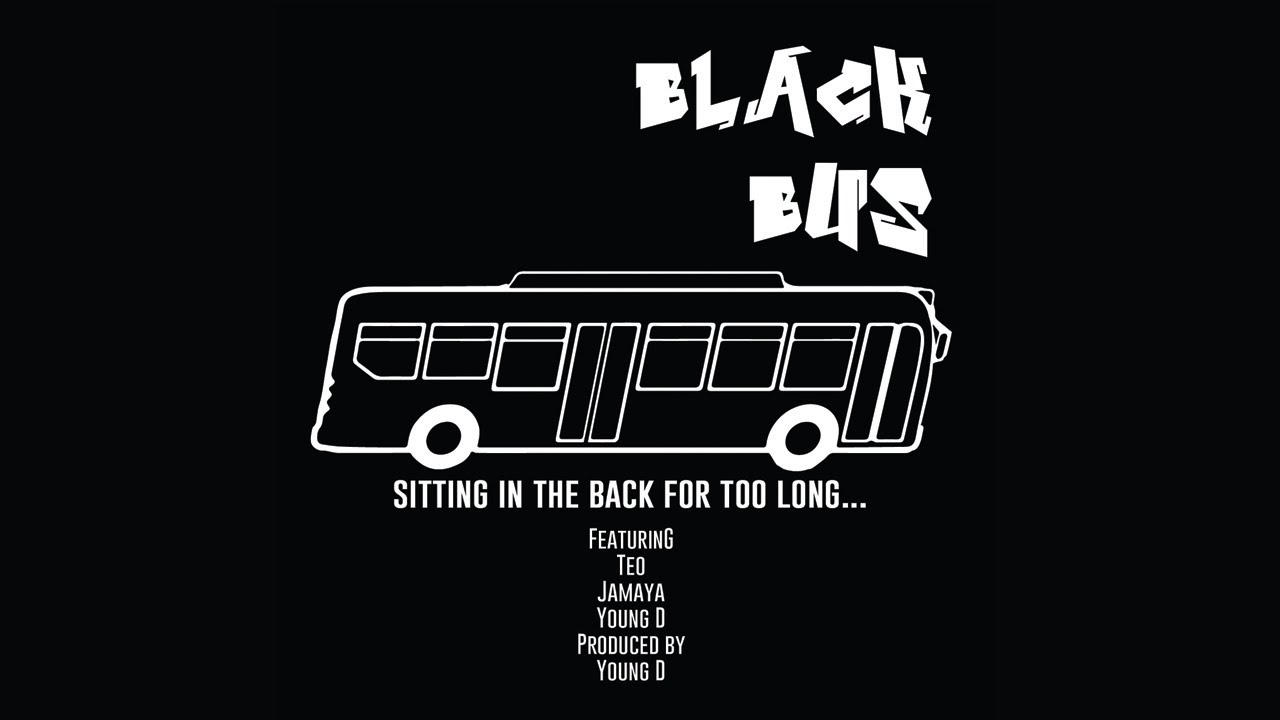