I’ve been going to concerts and music festivals since before I could speak. When I was a baby, my mom would carry me on her back at reggae shows. And as I got older, I started saving up every dollar I had to go see my favorite singers perform. I’ve even camped out in front of venues all day long, so I could get a spot at the very front of the stage. Many of my favorite memories involve standing in a crowd of thousands of people — singing along to songs I love with tears running down my face.

Concerts have always been my happy place. But I’m not so sure anymore.

On Nov. 5, about 50,000 people attended Travis Scott’s Astroworld Music Festival in Houston. All of them were excited to see artists they loved. And none of them were expecting the night to end in such a tragedy.

There were eight people ranging from ages 14 to 27 who died that night, and about 300 people were injured. As the overly packed crowd surged forward, people fainted and got trampled to death — all while the concert in front of them continued on.

Before everything happened, I remember seeing the concert lineup. It sounded good, and I probably would have gone if it were closer to home. I’ve seen Travis Scott perform and I was planning on seeing him again in Vegas the weekend.

But when the news of what happened at Astroworld broke, I was completely shattered. How could something that was supposed to bring joy turn into something so dark?

I woke up Saturday to thousands of videos flooding my social media of the events that happened the night before. After I finished scrolling, I immediately texted my younger brother saying, “you better be careful at Carti next week.”

My brother is going to see Playboi Carti in a few days. And I couldn’t help but think what happened at Astroworld could have easily happened to my brother, or even me. I especially worry for my brother because I know those crowds at Playboi Carti can get as wild as Travis Scott’s. And unlike me, my brother and his friends love to be right in the middle of a mosh pit.

And sure, my brother is a big guy. Still, I reminded him to not only be careful for himself, but also for those around him. The number one rule in mosh etiquette is if someone falls, you pick them back up.

And even though I said all of these things to keep him and others safe, they’re not the only ones responsible. Events like this need lots of organization — like enough security, medical supplies and trained staff. Astroworld had none of that. And the events that unfolded were absolutely preventable.

With all of the concerts and festivals that I’ve been to, nothing like that has happened. This was not normal. And everyone including Travis Scott, the event organizers, production staff, the people who snuck in and the ones in the crowd who had no care for others around them, all had a hand in this tragedy.

Concerts were once a place where I could forget all my worries and let go. And now, I’m full of fear and anxiety thinking about walking into a big festival crowd this weekend. That’s not how it should be.

The thought of standing in a crowd of thousands of people listening to music usually makes me excited. Especially after being stuck inside for over a year, I was eager to get out and be with other people. ​​But after what happened at Astroworld, I can’t confidently say that’s how I feel anymore. 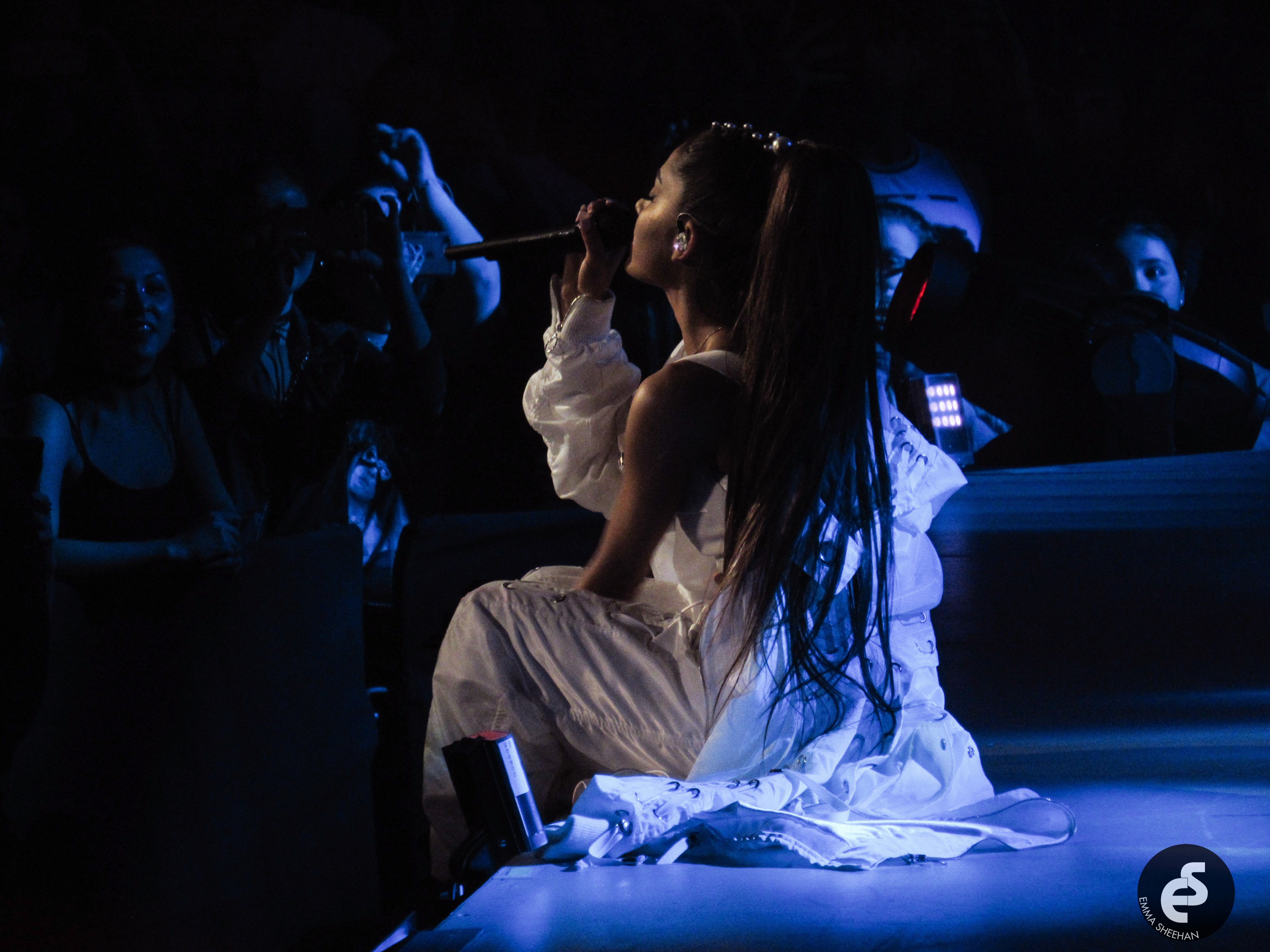 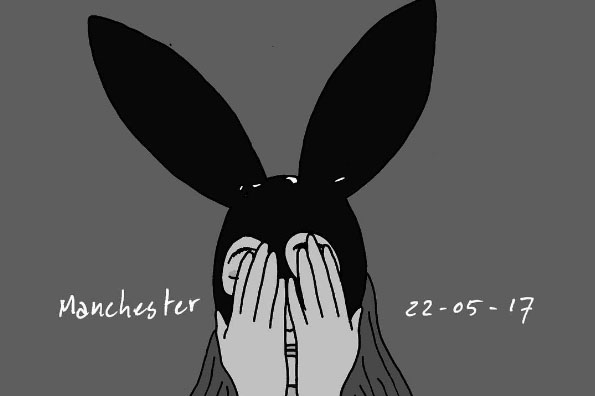