For many Black women, STEM is a career path that can be both daunting and intimidating to join. This is mainly due to many Black women in the media not being represented as people who craft, scientists, warriors and leaders. This began to change on Feb. 16, 2018 when the first “Black Panther” film by Marvel Studios was released.

In this film, we saw the characters of Shuri (Letitia Wright) a scientific prodigy, Okoye (Danai Gurira) a warrior steadfast in her beliefs, and Queen Ramonda (Angela Bassett) a leader who would do anything in service for her people. These portrayals are all anchored by Chadwick Boseman’s portrayal as the King of Wakanda, T’Challa, who takes the mantle as the Black Panther.

Four years have since passed after the release of the first Black Panther film, and tragically, Chadwick Boseman has passed into the Ancestral Plane after a battle with colon cancer. He leaves behind a legacy and massive shoes to fill in the world of the Marvel Cinematic Universe and Hollywood.

As the first film showed how T’Challa was molded by the women in his life, this sequel will show how these same women will soon mold the world. With the addition of Dominique Thorne as Riri Williams, the soon to be “Ironheart,” these characters will fight for peace and justice not just in Wakanda, but the whole of the Marvel Cinematic Universe. Riri and Shuri will also serve as foils to each other too, showing the difference in Black experiences around the world when it comes to STEM education.

The story involves Wakanda going to war with the underwater kingdom of Tlalocan, led by the monarch and king of the oceans, Namor (Tenoch Huerta). A notable factor of Namor is that he was the first mutant to be introduced in the comics and that he may have been teased during “Avengers: Endgame” with the reference by Okoye about earthquakes in the sea.

This film means so much to people of the African Diaspora, but also to the Black women who are ready to see themselves in these positions of power. This film is also giving us a chance to grieve our king, and also celebrate his life both on and off the screen. 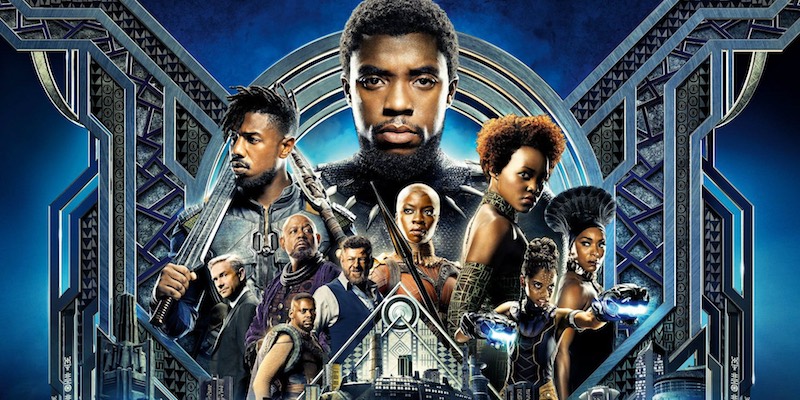 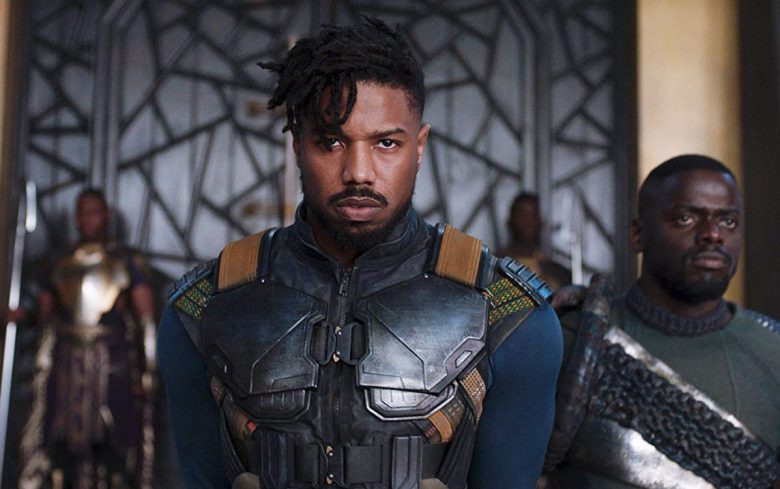