The rapper unveiled the tracklist in an Instagram post earlier this week, confirming collaborators Raphael Sadiq, Taraji P. Henson, Shiloh, Terrace Martin and Hit-Boy, among many others.

The star-studded directory of contributors undoubtedly reflects Cordae’s own ability to balance old-school lyricism and complexity with new-age hip-hop innovation.

Although the 24-year-old is signed to Atlantic Records, under which “From a Birds Eye View” was released, he announced the start of his independent label, Hi Level, last June, which he solely funds.

The rap star discussed his latest venture in an interview on “The Tonight Show Starring Jimmy Fallon” on Monday.

“Hi Level is more than just a record label…It’s a frame of mind I always like to have. Everything I do, I must do it at the highest level, at a high level, the highest level of my capability. So that’s where Hi Level came from,” he said. 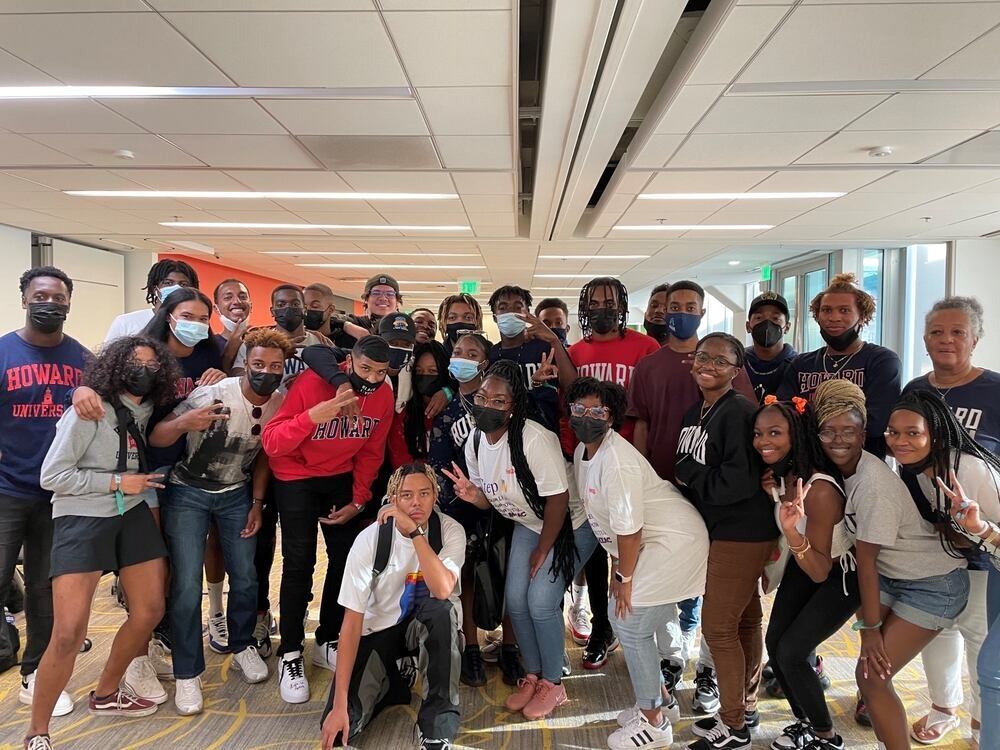 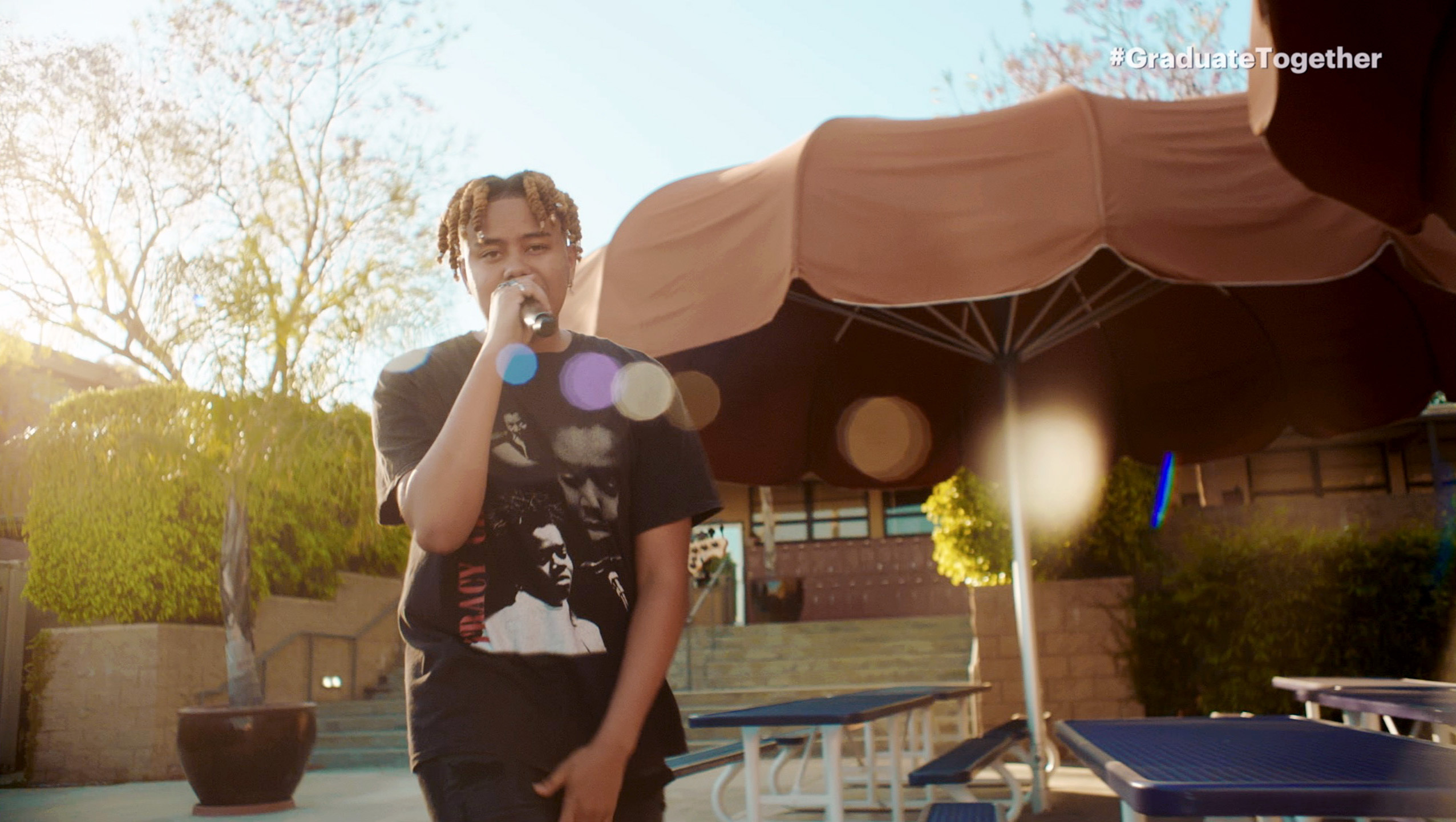