The unique chemistry between Dinner Party’s four members is hypnotizing and their self-titled EP is vibrant with soulful modern jazz that’s pure ear candy. Dinner Party consists of Terrace Martin, Kamasi Washington, Robert Glasper and 9th Wonder — each musician brings something different and special to a seat at the dinner table — and together they form an Avengers-esque ensemble of jazz, soul and funk. It makes sense that not only do they have musical chemistry but the four musicians are very close friends. Martin and Washington attended the Academy of Music at Los Angeles’s Alexander Hamilton High School together. The power of the collective energy that Dinner Party brings to their self-titled debut is infectious and worth multiple listens. Following along with jazz’s free-forming nature, there’s no real climax, it feels like a demo tape in that it’s a collection of ideas strung together. Which makes sense as the project is a product of a jam session at LA’s Chalice Studios. Despite it lacking a consistent thread, the project features vivid energy that shines through several tracks that are perfectly centered, creating a grounded feeling that resonates throughout the project. The sound is crisp and fills up a room nicely. In addition to the clear input of jazz, there is a fair amount of funk and soul as well.

The unsung hero of Dinner Party’s seven-track EP is Phoelix, a producer/singer who graces the project on four separate occasions. The first of which is on the EP’s intro “Sleepless Nights,” which was released as a single and is paired with a beautifully animated video that features Washington, Martin, Glasper and 9th Wonder coming back to Earth in a science fiction-esque landing and spreading their music throughout Los Angeles. This song paired with the visual sure adds to the feeling of intimacy that cloaks the whole project. The subtle vocal chops “oo” and “ahh” over a twinkling instrumental on “First Responders.” The song has a rocking back and forth that’s almost a siren. The title seems to be a nod to those that always act immediately and are on the front lines. “The Mighty Tree” features soothing synchronized sax and a simple but effective drum progression. The subtle crackling of vinyl-esque sound effects fading in and out of the rhythm adds a new flavor to the texture. The song is just under three minutes and the multi-instrumental layers are nicely mixed on top of the simple break. “Freeze Tag” comes shortly after with a fun feature from Phoelix. The instrumental rises and falls almost as if it is breathing in and out of the listener’s ears.

The urgency in their playing is strong and concrete throughout the length of the record. On Dinner Party’s self-titled debut, the collaboration between the Avengers of modern jazz has created a soundtrack for the times. The healing sounds harness unique energy that brings solace and ease of mind as well as encouraging a message of unity. 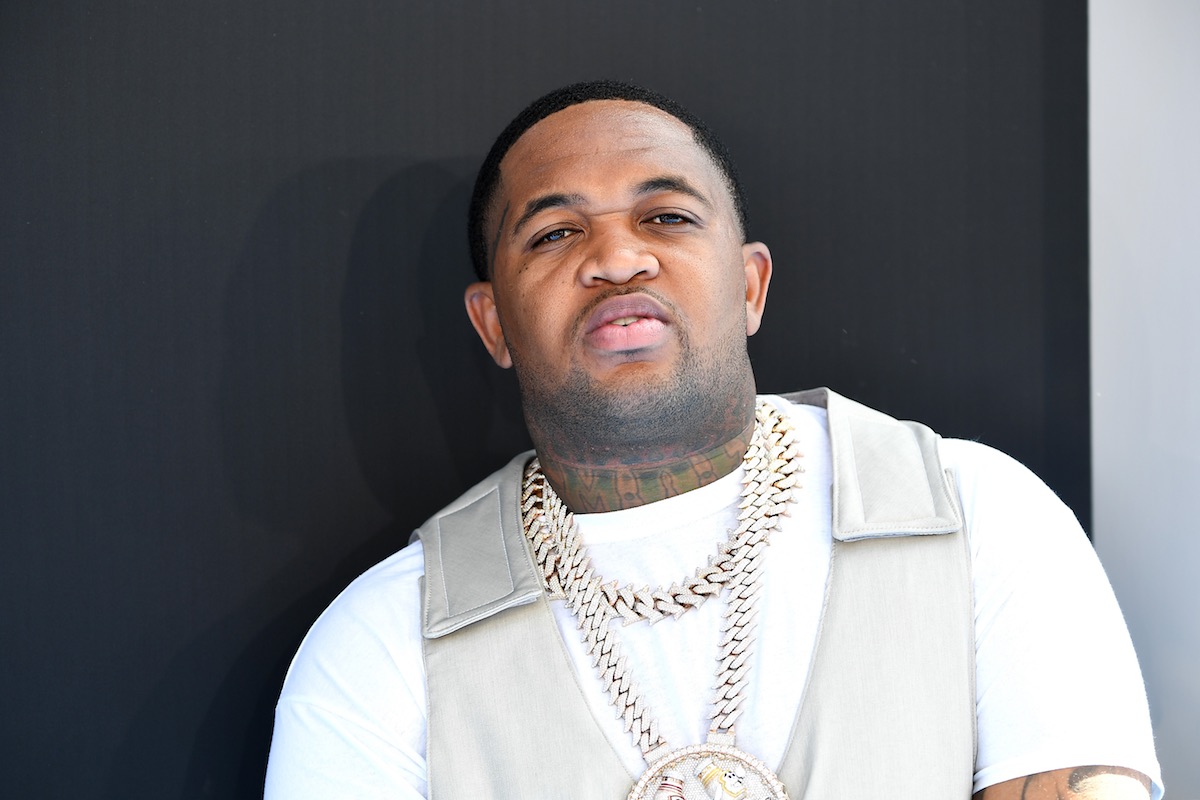 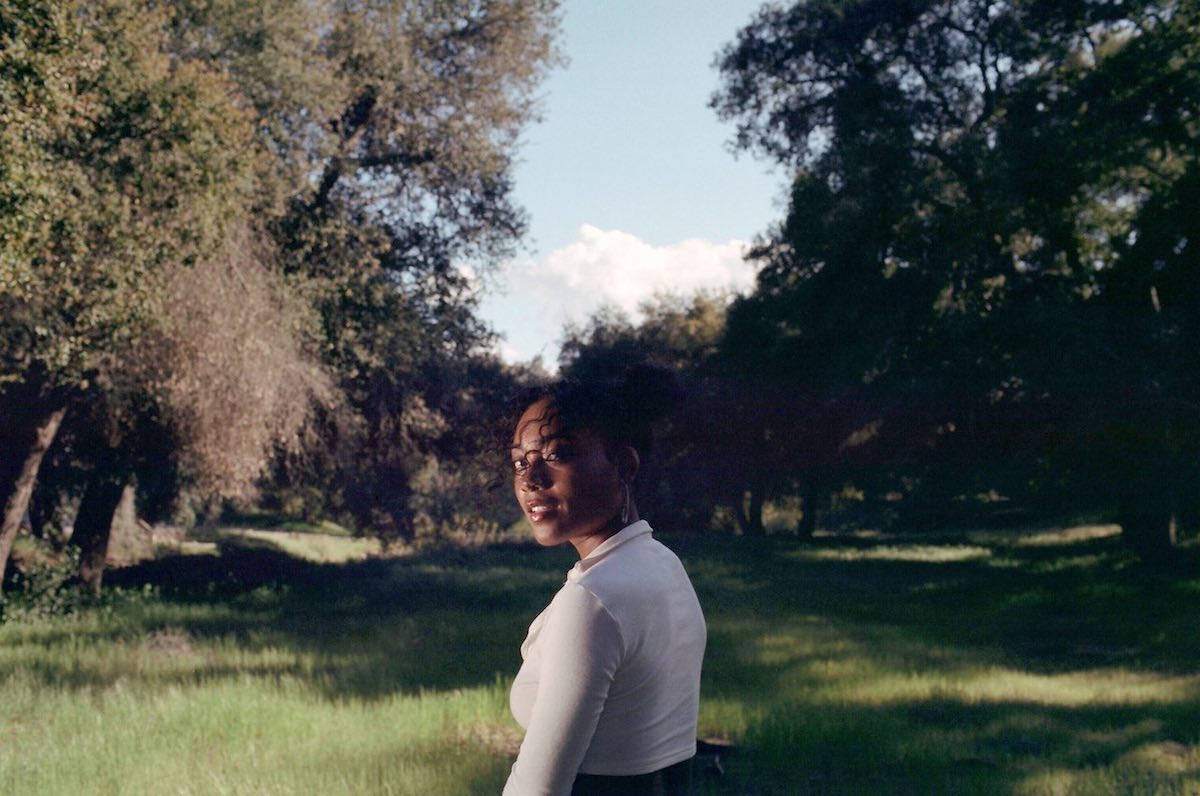 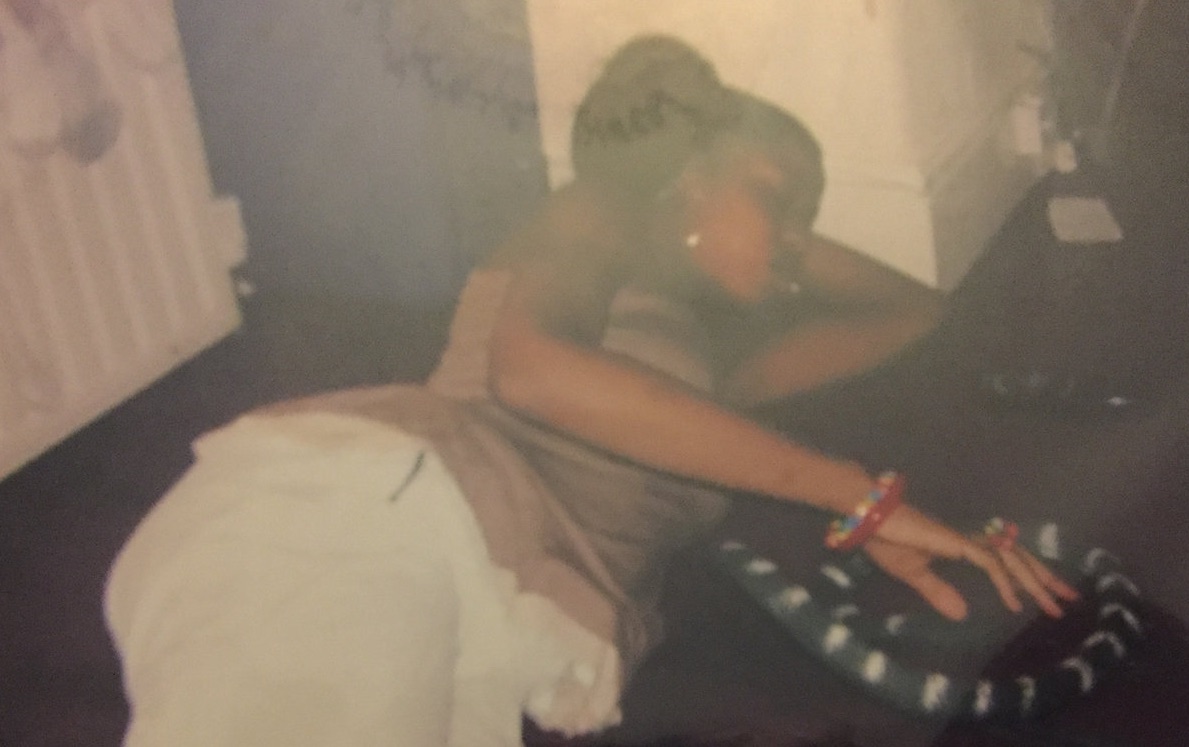