MIKE’s latest offering “Weight of the World” exists in a void-like space. He shares a medley of thoughts and feelings, skillfully balancing stretched, distorted melodies with insightful messages. The production on “Weight of the World” is hard to eloquently describe. While many of the songs are self-produced under MIKE’s alter ego, DJ blackpower, the project features vibrant production from Keiyaa, rbchmbrs, Darryl Johnson and red-lee. Additionally, London-based rapper Jadasea and the Windy City’s Earl Sweatshirt lend bars. MIKE trusts his friends for more than just collaboration and it shows on “Weight of the World,” the features and production weave like a conversation that lends the project a relaxed listening experience.

MIKE finds arrhythmic pockets that he fills with poignant lyricism, while self-reflecting. On “Plans,” he laments, “Shook of me ’cause I ain’t shook of death, I felt a different angst/Took a leap, but/I ain’t look ahead, the stuff I entertained/Should’ve grieved ’cause I ain’t look the best when I was a different breed, couldn’t feel the flesh/when you been given pain.” MIKE isn’t comparing his grief with others, he’s invested in sitting with it and not letting it hold him back from his happiness.

On “222,” MIKE raps, “I know it’s love, but it’s still learnin’/where we go, tryna get the bills turned in/a blurry role was to serve a real purpose/I been gettin’ old, I been lettin’ go of urges.” MIKE confidently raps over the woozy Keiyaa-produced track. Her chords drift listlessly throughout the sporadic drums. MIKE questions and affirms his pride through his grounding connection to his friends and himself throughout the album.

MIKE and Earl Sweatshirt’s close companionship is at the forefront of “Allstar.” The track opens with a bright chop that pulsates like early morning sunlight. MIKE raps about the damage and benefits of becoming a successful independent artist, “Poke a hole into my chest/bleed violet/give him lessons bout the pad/do ya team a solid.” He acknowledges the potentially harmful temptation of success but chooses to stay with his friends, choosing to create where he can still be independent, which makes him the happiest. Earl’s verse is clear and concise while echoing MIKE’s message of unity spitting, “I know the second step is willpower/they only tall from the stilts down/in the middle of the trip, I couldn’t reroute it/Steep falls into big crowds, I’ma leave proudly.” Earl addresses the feelings he has towards the injustice in the treatment of Black people throughout the many institutions in this country. The song ends abruptly with a grounding message of free will and strength.

MIKE raps about his fair share of life experiences in “Weight of the World,” ultimately guiding those who are trying to make sense of the world right now. And while MIKE may feel the weight of the world on his shoulders he still has his close group of friends who shed light and act as his North Star in trying times. 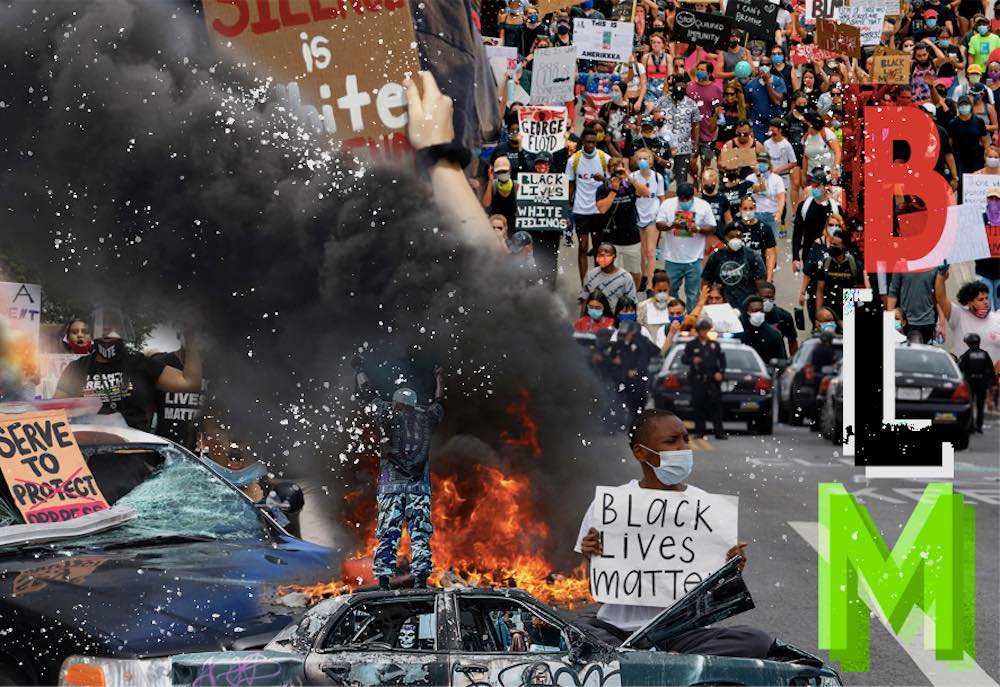 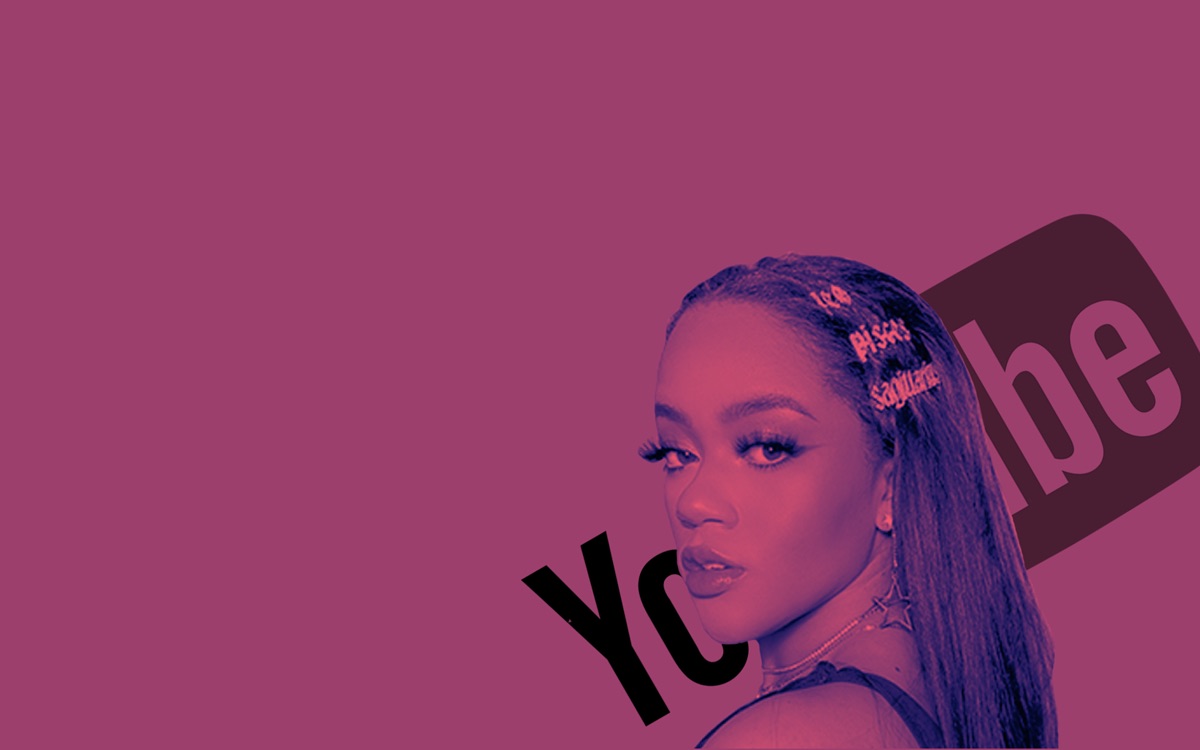 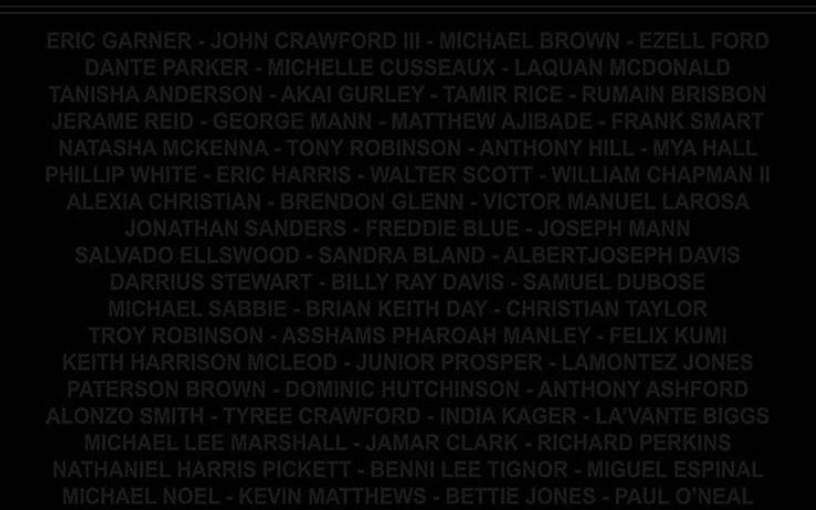