Style can be about more than just what’s “on trend” — it can also be about expressing who you are and where you came from.

We checked in with three first-generation style mavens to see how they use fashion to tell a bigger story about their families and cultural identities.

“My parents worked too hard to get me here for me to ever be ashamed of who I am and where I come from”, says 17-year-old Somali Yasir Althami.

Althami says the greatest values that his Somali and Muslim cultures have instilled in him are a love and respect for family.

Yasir’s outfit is a nod to the Macawis, a sarong typically worn by Somali men.

“My culture means unity,” says Senait Hagos, a 16-year-old whose parents are from Eritrea. “In anything we do in our culture, it’s together. In my culture and my country, you always have people to lean on.”

During a span of about 22 years, about a third of Eritrea’s population, including Senait’s parents, were forced to flee the country because of poor living conditions and the outbreak of two civil wars.

“In my country, each tribe has a distinct clothing piece, distinct hair type, distinct jewelry, so I think fashion plays a major role in my culture”

Senait is wearing a traditional Eritrean dress called a Zuria as well as gold jewelry, a commonly worn accessory.

“My culture is who I am and it shapes the way I live. My culture is deeply rooted in Christianity. I’ve been raised in something called the ‘Fa’a Samoa’ or ‘the Samoan way,’” says Valasi Alailima, 16.

Valasi is wearing a dress called a Puletasi. It is most commonly worn to church and formal cultural events.

Valasi says she’s very excited to be able to pass the practices of Fa’a Samoa on to her children and future generations to come. 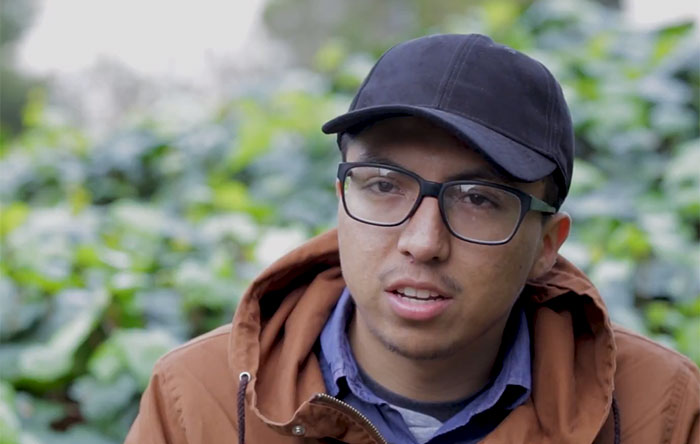 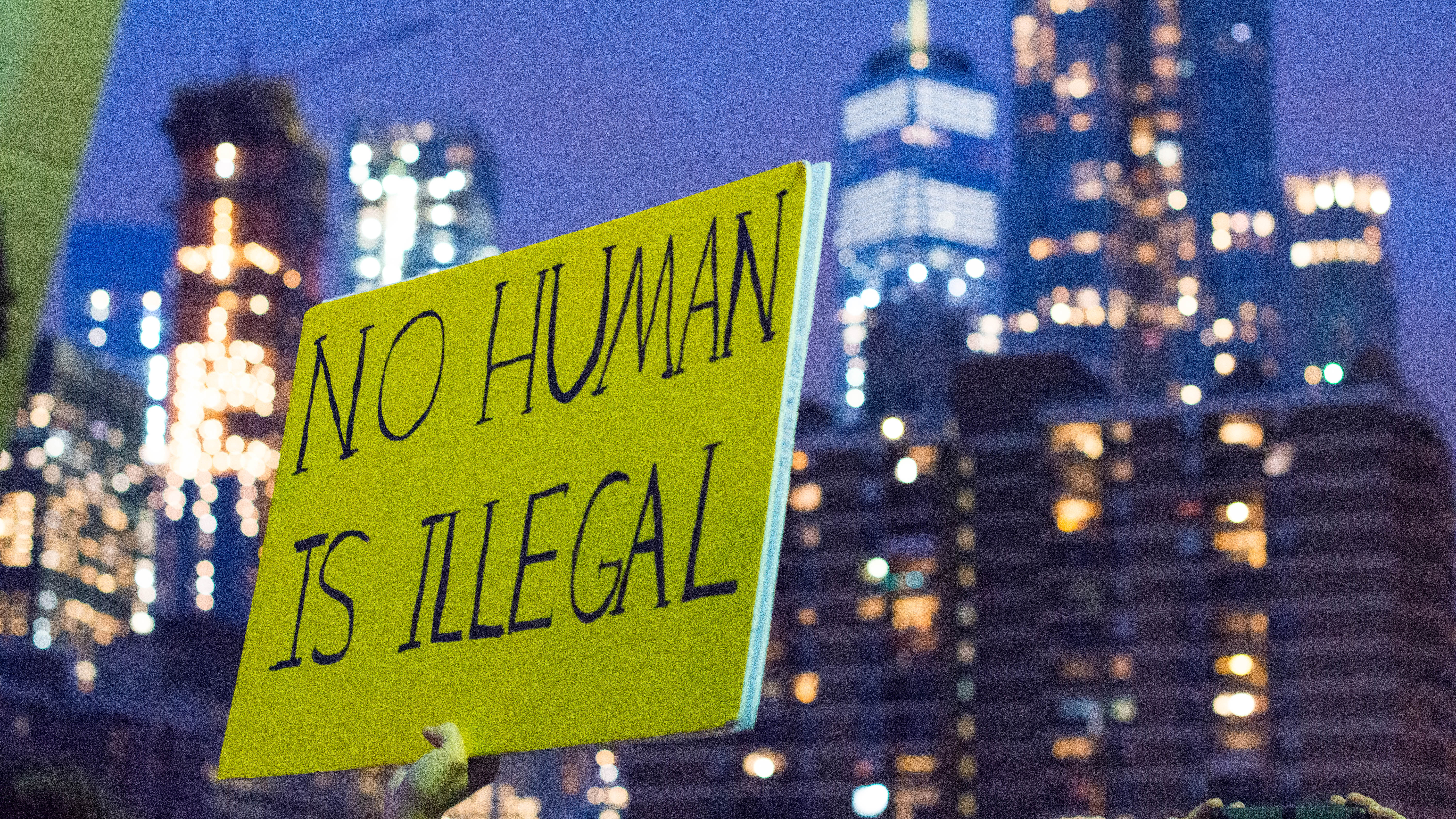 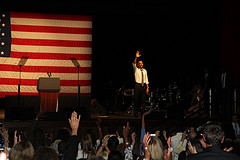