Jordan Peele’s third film “Nope” was released a few days ago and has already garnered nationwide success. However, some are saying that Keke Palmer’s lead role in the film is her “breakout role” — despite her long and versatile portfolio.

The multi-hyphenate Palmer has been in a number of successful films like “Akeelah & the Bee,” “Joyful Noise” and “Alice.” Teen Vogue contributor Aiyana Ishmael tweeted, “It’s so interesting seeing the conversation around Keke Palmer having her breakout or superstar moment and it’s wild we live in different worlds because in my household Keke been a star for forever Akeelah & The Bee was my dad’s favorite movie it went triple platinum in my home.”

Ever since this comment was tweeted, thousands of people have added that Keke Palmer has been a household name for years. But in what Ishmael describes as a “different world,” many people are overlooking her past accomplishments.

One user in particular attributed this issue to colorism, stating “[They’d] like someone to do a deep-dive on the similarities and differences between Keke Palmer and Zendaya’s careers. This may be one of the clearest examples of how colorism plays out in Hollywood. They were both child-stars, but their mainstream popularity is very different.”

In the past, even Zendaya herself has spoken about the privilege she has as a biracial woman, saying that she is “Hollywood’s acceptable version of a Black girl.” And, many of her past successes have not been overlooked in the same way that Keke Palmer’s have.

Palmer tweeted in response to this thread, saying “A great example of colorism is to believe I can be compared to anyone. I’m the youngest talk show host ever. The first Black woman to star in her own show on Nickelodeon, & the youngest & first Black Cinderella on broadway. I’m an incomparable talent. Baby, THIS, is Keke Palmer. ”

Palmer brings up an interesting point: comparing her career and public image to that of Zendaya’s seems to have traces of colorism. If the conversation was originally about Zendaya’s public image, would anyone have mentioned differences in Keke Palmer’s?

Palmer’s successes should stand on their own — and the world should get more comfortable centering a Black woman’s successes without averting their focus to someone else’s. 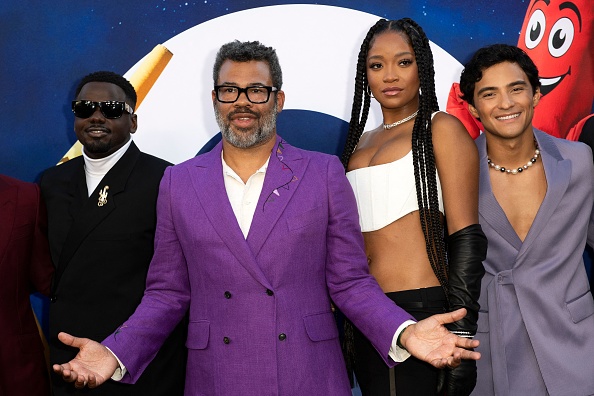 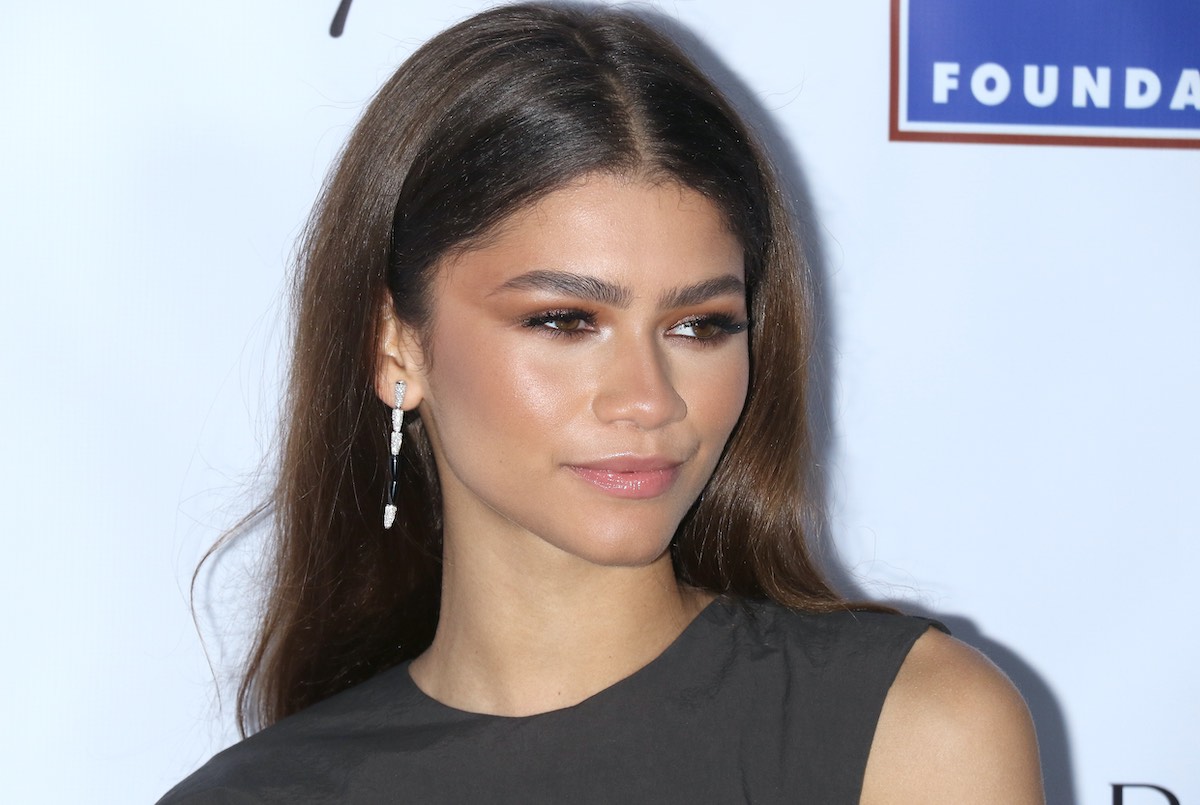