Following a successful 2020 and making history as an Emmy award winner, Zendaya is set to be honored at the Essence Black Women In Hollywood Awards later this month.

Essence Black Women In Hollywood Awards is typically an invite-only luncheon that ensures Black women “receive their flowers” for their many contributions to Hollywood and global culture. This year, the event will return as a virtual experience open to the public for the first time ever.

This year’s theme, “Mastering Our Stories,” will focus on the resiliency of Black women in Hollywood through the years — including during the unprecedented pandemic.

“This year’s honorees and their individual projects have helped reframe and expand the narrative of Black women’s joy, pain, challenges and triumphs on screen that have allowed so many of us to see pieces of our own lives within,” said Cori Murray, ESSENCE Deputy Editor and co-producer of the awards celebration since its inception. With the added layer of the pandemic, these master storytellers have kept us sane and more importantly, seen.”

Zendaya is joined by a number of honorees for the event including Whoopi Goldberg, Cynthia Erivo, Michaela Coel and Andra Day.

The event will stream April 22 from 7 to 10 p.m. EST on essencestudios.com and essence.com. 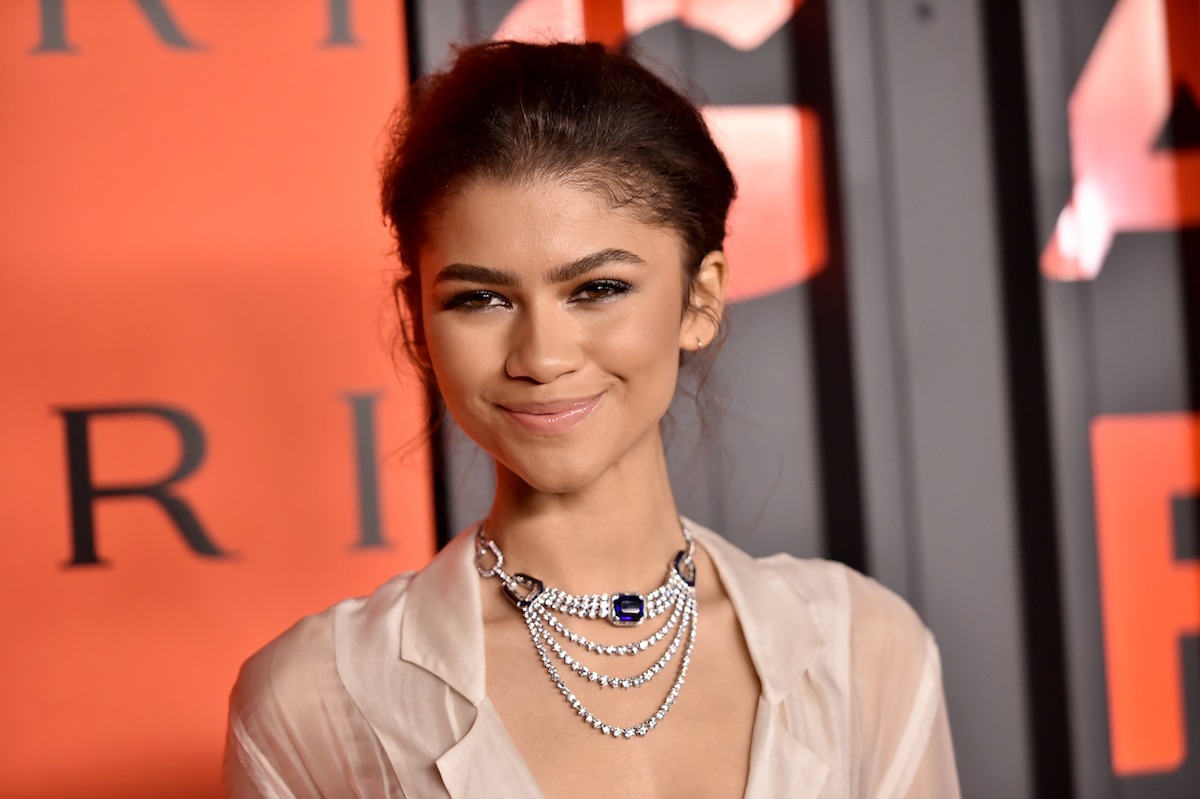