Peer pressure, neglect and self-awareness are a reflection in the new Prime Video Original Series “The Lake.”

The show stars Madison Shamoun (Billie) as a 16-year-old city girl forced to adapt to country life when her birth dad Justin (Jordan Gavaris) tries to mend their relationship with a lake trip after giving her up for adoption when he was a teenager. While Billie and Justin try to focus on having father-daughter bonding time, they are faced with other family drama.

For someone whose attention span isn’t long, I found myself watching all eight episodes in one sitting. This show is filled with comedic, but teachful scenes. Although, one episode did lead me to believe that the show went from a Canadian comedy to an American horror story. The show is definitely worth watching because it teaches one how to face whatever life throws at them.

In Season One, it’s Bille and Justin versus Justin’s stepsister Maisy-May (Julia Stiles) and her devilish plans to destroy the only piece of history he has left — the family cottage. Justin is willing to do anything to save his family’s cottage even if that means having pointless sexual relations, neglecting his loved ones and dealing with humiliation from the neighbors on the lake.

While Justin is busy saving his family’s property, Billie finds ways to help him while being peer-pressured by rebellious teens. She also develops feelings for the lake’s lifeguard, Killian, (Jared Scott) who may or may not be her cousin.

“The Lake” highlights accountability, forgiveness and self-expression. For example, Justin steps up to be a better father to Billie, the family forgives but doesn’t forget their drama, and the LGBTQ community lives freely on the lake. 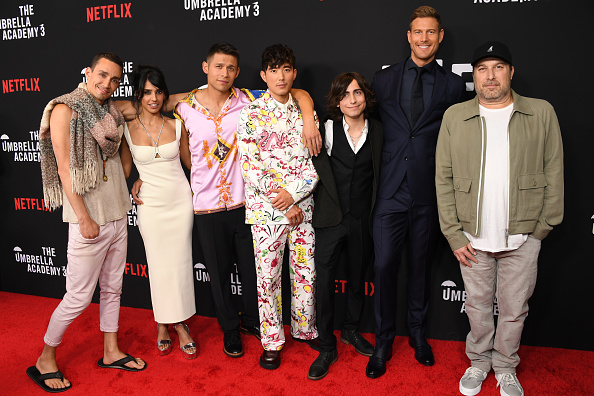 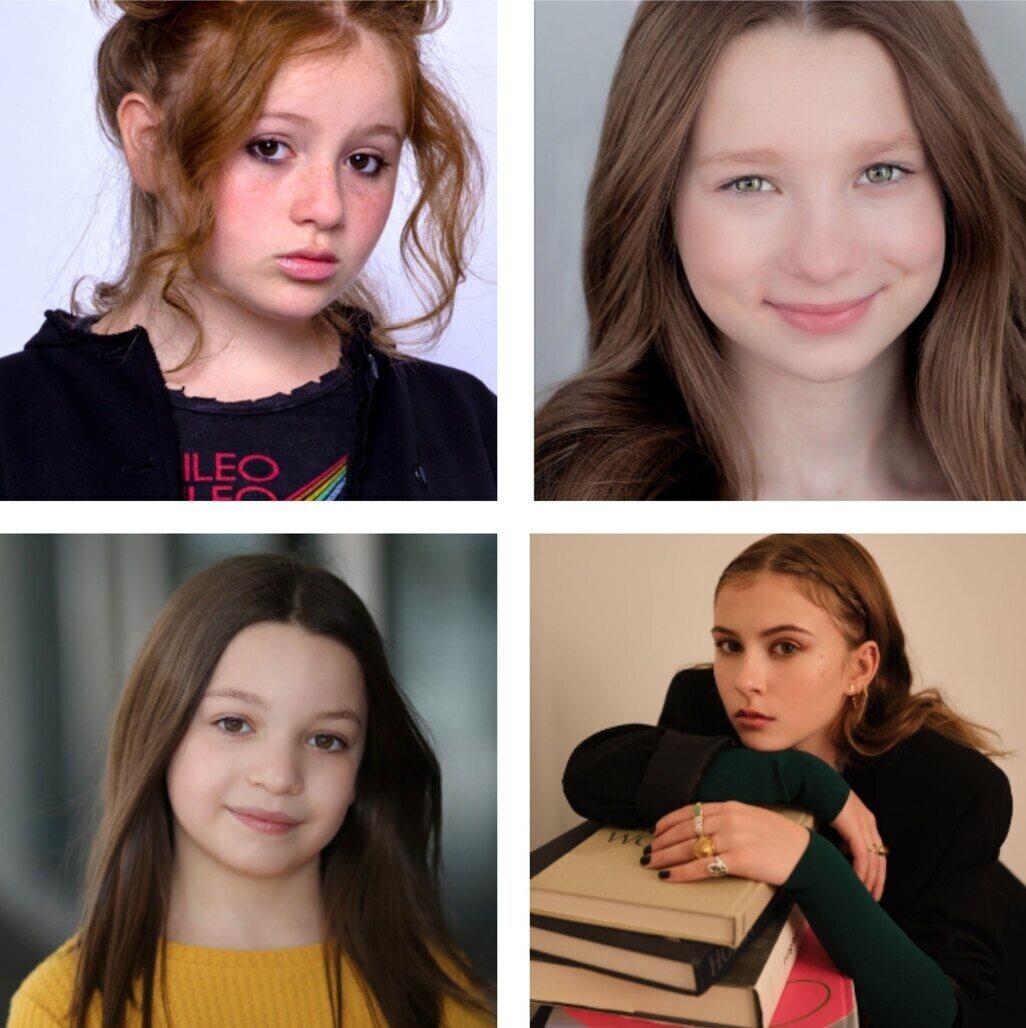 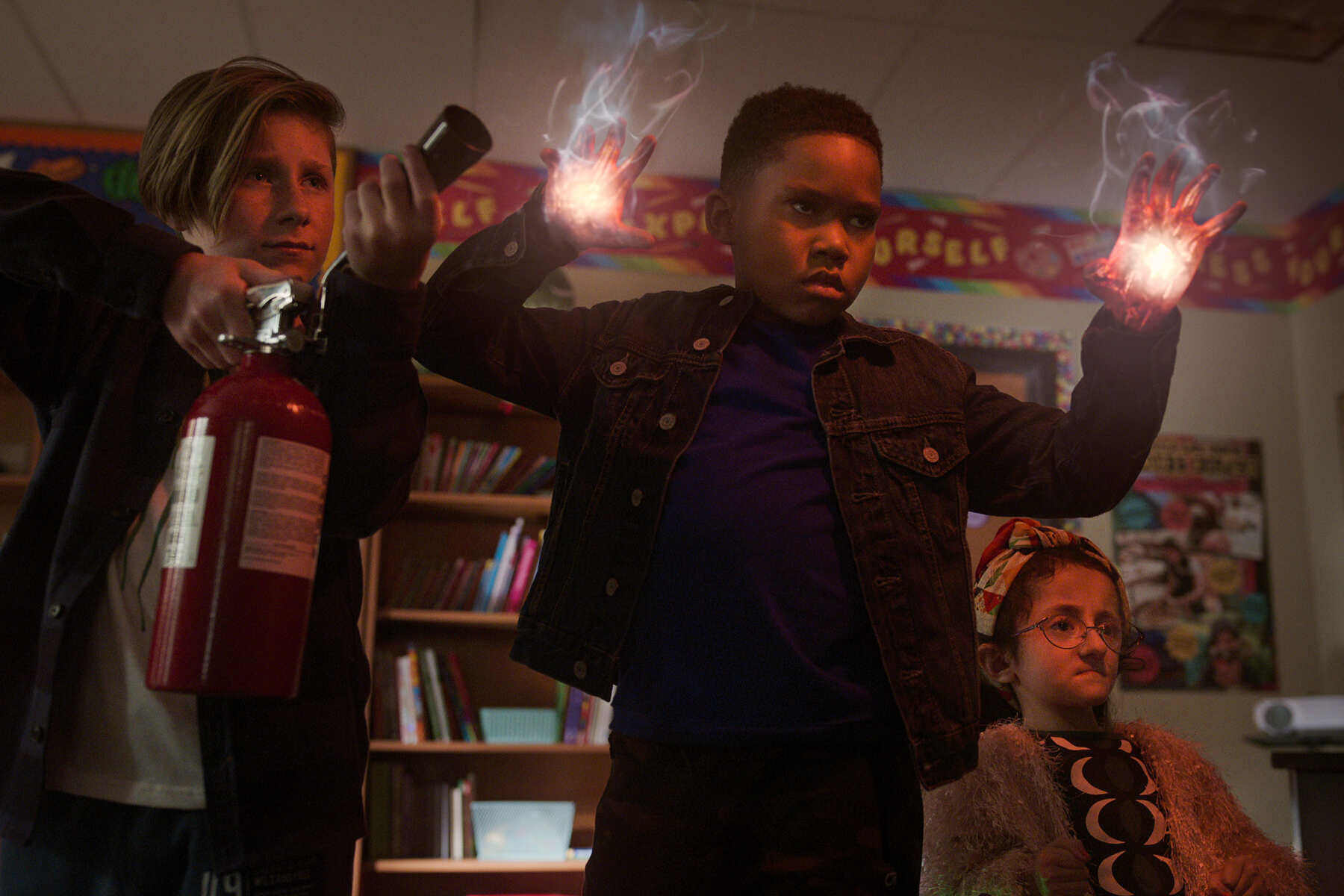