Marley Dias grins widely as she reiterates on a recent IG Live with Forbes the phrase she has become known for: “I noticed that a lot of the books that I was reading had white boys and their dogs as their main characters.”

At age of 10, Dias launched the #1000BlackGirlBooks campaign in an effort to collect 1,000 books with Black girls as the main characters. Since then, she has collected 13,000 books.

Now, at 16, she is the host and executive producer of “Bookmarks,” a Netflix series that amplifies Black experiences through children’s books. She is also the author of “Marley Dias Gets It Done: And So Can You!, and a 2021 Ambassador for the National Education Association’s Read Across America campaign.

“We want kids to be the main characters of their own lives. We want them to see and consume media that allows them to know that who you are as a person matters and the way which you see the world is super valuable, extremely valuable and that you have a right to share that,” Dias told Forbes.

According to Dias, she owes her success, in part, to being open about her personal experience.

“Some teachers that have schools that are 100% white are still able to understand the values of my story because they know what it’s like to not feel heard,” she said.

Disregarding topics like politics and voting prevents people from fully accepting and understanding others’ experiences, she continued.

The author and activist highlights engaging in race-centered conversations. “When we talk about race, we don’t want to say regardless of race but thinking about race, and not saying that it’s a negative thing,” she says.

For now, she wants people to understand that being a young Black woman is at the forefront of what she does. She wants to make sure people understand she is going to embrace all that she is regardless of “how comfortable or uncomfortable someone might be with that discussion.” 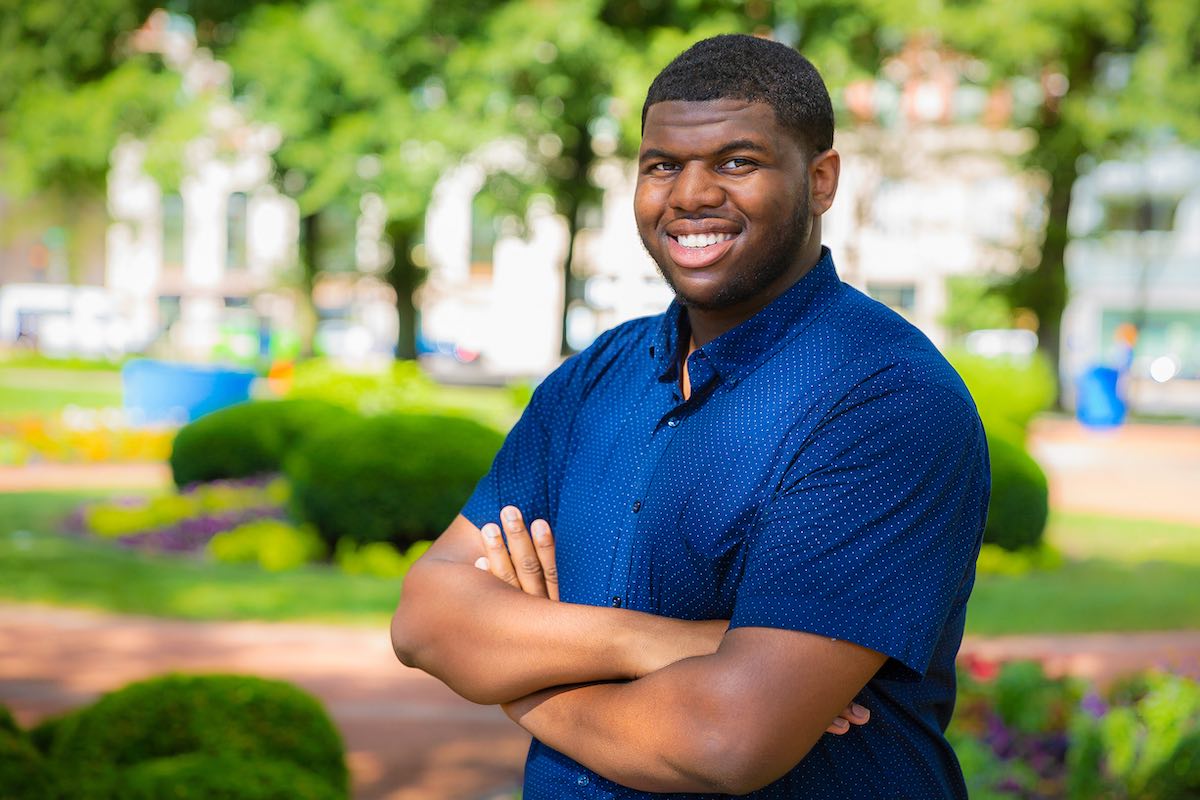 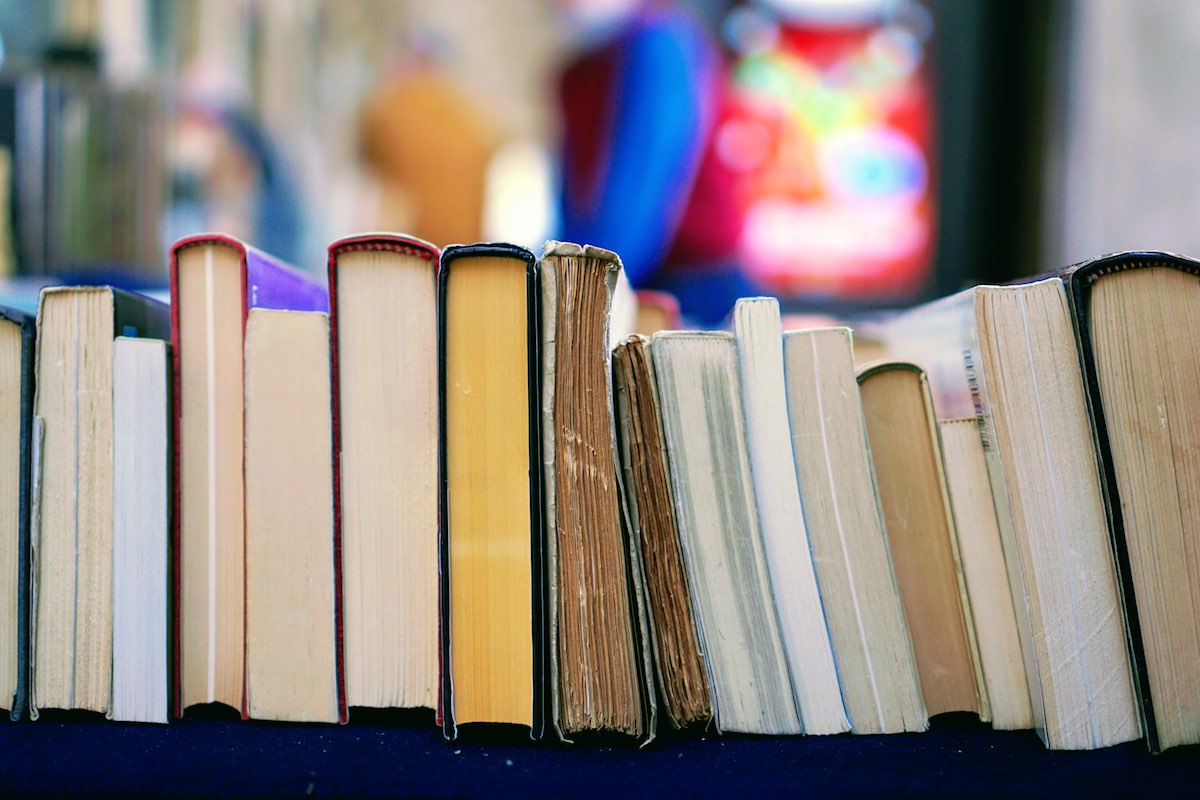 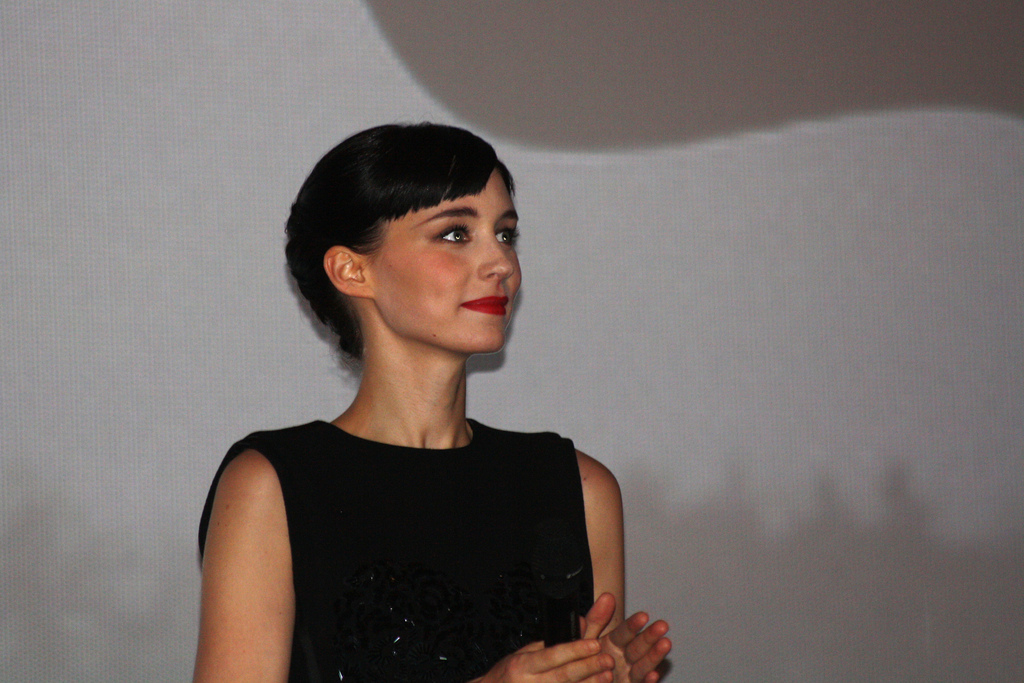