“I want to be an actress,” my 11-year-old self proudly hollered to the world with my hands on my hips. “Soon, you’ll see me on TV!”

Little did I know that my Hindu heritage would prevent me from reaching my acting dreams.

In June, the superhero-based production company premiered its new comic-based show “Ms. Marvel” on Disney+. The show’s main character, Kamala Khan played by Iman Vellani, is a Muslim-American teenager who realizes she has superpowers dating back generations in her family. Except, this time, Marvel has stepped away from the box — Kamala acts nothing like Hollywood’s other South Asian characters.

She doesn’t worry much about her academic performance (neither do her parents), she’s very social and she has an American accent. Unlike other Hollywood films, Marvel embodies the series with rich Muslim culture shown in a multitude of areas from the characters’ clothing during Aamir’s, Kamala’s brother’s, wedding to the glimpses of Karachi, Pakistan. South Asian music is even played during almost every scene transition!

In fact, Marvel goes so far as to address racial issues.

In the series, Damage Control, an organization created by the U.S. government to clean up the damage done by the Avengers, is always unreasonably suspecting Muslim people of crime and taking advantage of any opportunity they have to search mosques without a warrant. The series portrays racism in its true, authentic form.

Marvel has the potential to turn the tides in Hollywood. I’m keeping my fingers crossed that other production companies see this series’ success and follow Marvel’s footsteps with their new films, contributing to the new wave approaching Hollywood — a wave that washes stereotypes away. 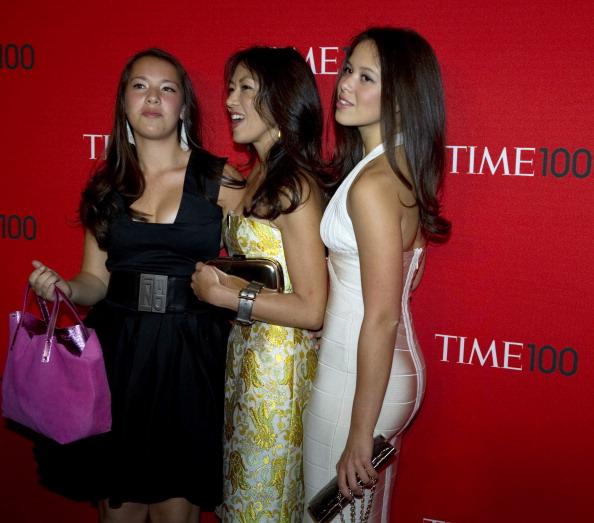