Once associated with whiteness and domesticity, TV moms have taken on a new breed — the strict Asian mom, also known as the Tiger Mom.

For decades, TV moms have been confined to white-washed, sexist ideals. Drifting around in a Free People kimono, she baked cookies for her kids after school, tossed cultural references reflecting her social quotient, and provided gentle heart-to-hearts when her kids made mistakes. Her impracticalities –– her youth, beauty and impenetrable ease –– made her even more attractive.

But as the industry diversified, so too did its moms. As Mrs. Kim (Emily Kuroda) from “Gilmore Girls” badgered her daughter about no boyfriends and Nalini (Poorna Jagannathan) from “Never Have I Ever” about straight A’s, Asian Americans gained more representation on the screen. However, these characters put into question whether the trope promotes visibility of Asian American narratives or perpetuates stereotypes.

To identify Tiger Moms in film, it’s important to understand the term’s origin and controversy. The stereotype has existed for generations, but it was only when Chinese-American mom Amy Chua published her controversial book in 2011, “The Battle Hymn of the Tiger Mother,” did those inside and outside of the Asian American community realize the totality of this parenting style.

TV Tiger Moms can exacerbate the Model Minority myth, in part because the stereotype arose from it. The flawed, oversimplified theory characterized Asian Americans as the “best” immigrants: as long as you work hard, stay quiet, and never complain about hardship, you will find success in the United States. When considering her methods –– the fixation on good grades and selective universities, the disregard of their child’s social life –– it’s obvious that many TV Tiger Moms subscribe to this myth.

Take Claudia’s (Lauren Tsai) Chinese immigrant mom from Amy Poehler’s 2021 film “Moxie.” As Claudia’s friends took a stance against their high school’s deep-seeded patriarchy, often at risk of academic discipline, Claudia’s mother discouraged her from voicing out political concerns, rather encouraging her to focus on academics. Meanwhile, Claudia recognized that silence only perpetuated her school’s systemic issues. This Tiger Mom’s aversion to political voice, and disposition towards a more obedient, palatable form of voice –– academics –– reaffirmed a centuries old myth in 2021.

Moreover, Tiger Mom tropes can exoticize rather than represent Asian American women. L.S. Kim, an associate professor of film and digital media at UC Santa Cruz, told Refinery29 that the urge to characterize Tiger Moms is part of “a larger pattern in popular culture of the inability and unwillingness to portray characters of Asian descent as American.” Especially in contrast to Western TV moms, the trope emphasizes the foreignness of an Asian mother.

As the industry progresses, where shows and movies become wholly devoted to exploring characters of diverse ethnicities, I see hope for the future. By devoting more screen time to these Asian mothers, we can take back the stereotype, humorizing the elements that make Asian American audiences feel seen while also humanizing the characters with more complexity.

Mindy Kaling’s “Never Have I Ever,” which released its second season in July, captured the strengths and flaws of Nalini, the show’s Indian American Tamil Tiger Mom. The show played into the stereotypes while also complicating them. Nalini hissed at her daughter Devi about boyfriends, but she herself pursued a romantic relationship, lied to Devi and consequently battled with the mother-daughter tension in a very vulnerable way. When Devi was suspended from school for spreading a horrible rumor, Nalini did not defend her, prioritizing Devi’s emotional development over getting into Princeton.

Fortunately, “Never Have I Ever” hasn’t been the only show to devote more time to Tiger Mom narratives. In the show “Fresh Off the Boat,” based on Eddie Huang’s novel of the same name and spearheaded by Asian and white creators, Constance Wu portrayed the Tiger Mom Jessica Huang beyond humorous stereotypes. Yes, Jessica raided the free samples at Costco and didn’t accept anything below an A, but she also cared about the emotional integrity of her children and the show allowed her to be vulnerable.

From Mrs. Kim, to Jessica Huang, to Nalini Vishwakumar, to every nameless background Tiger Mom, these tropes ultimately have the power to reveal more than they conceal about Asian American women. 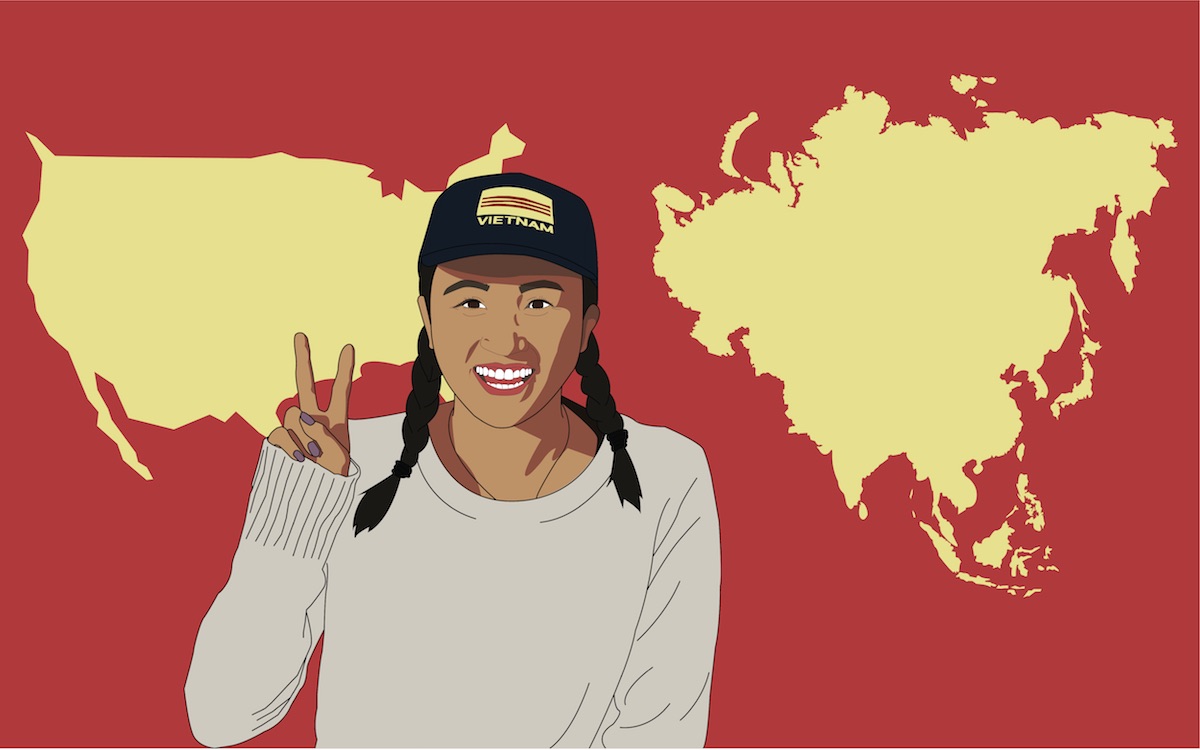 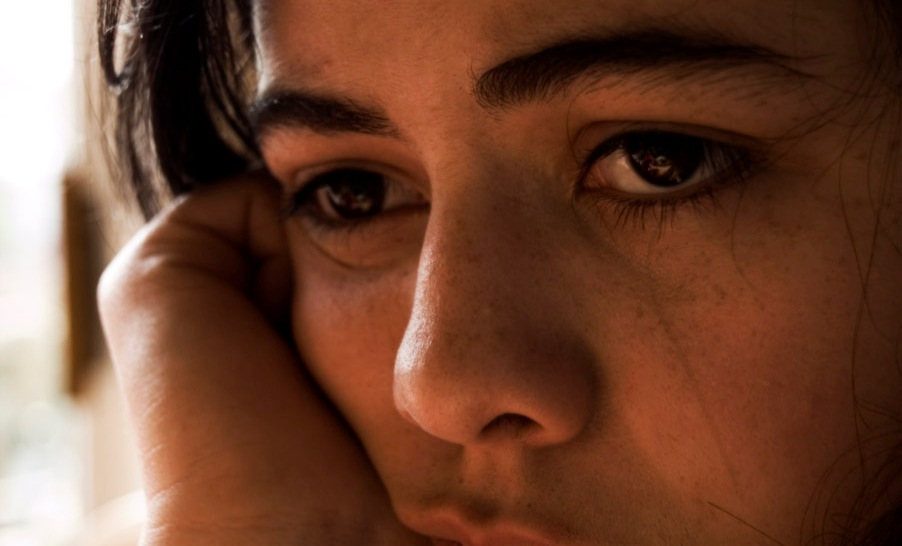