In my first installment of three self-care playlists, I put together a compilation of songs that have a spacey-dreamy vibe. Songs that give you a sense of freedom, to think and to ponder and to ultimately feel. The songs are also sort of romantic, because I think the idea of getting to know ourselves is in a way romantic, due to it being an expression of love. Part of self care is getting to know yourself by spending time alone, giving yourself time to think.

Homeshake is one of those artists that I will always hear a random song from, and then just consistently listen to the song on loop for a few days. This is one of those songs, and it definitely brings forward a range of emotions for me.

Michael Seyer brings us a slightly silly yet great song with “Pretty Girls.”

Gus Dapperton – Moodna, Once with Grace

Gus Dapperton gives us one of the most beautiful tracks I’ve come up on in a minute. Writing of a lost love with melancholy sounds makes for a dope song. I remember starting my three-hour commute home at 11pm from SF State, listening to this song in my feelings.

Cuco – Lover Is a Day

Cuco is an artist I never fully got into but this song I really liked, and it resonated with me as something I can space out to for a while.

Yeek is honestly just a dope-ass artist that you should check out regardless. This song in particular is wavy like a jellyfish with a durag on.

Nick Hakim gives us a smooth ride full of slow and lucious sounds, kinda how I imagine covering yourself in vaseline and then slip sliding across a silk bed sheet feels like.

Mr Twin Sister came through with some fire that will have you thinking about your past.

Craft Spells – Our Park By Night

Craft Spells provokes my imagination, and I hope it does the same for someone else.

Hector Gachan did that thang and made this song that will throw you for a loop, providing a soundtrack to your current moment.

The Marías – I Don’t Know You

The Marías lastly bring sweet and calm vibes through and through, allowing you to think about whatever you want.

The music we listen to can definitely alter our mood, and I hope you enjoyed checking out the more indie-pop centered songs that help me decompress. I hope they provide the same comfort to you, allowing you to relax, and ease into yourself more. 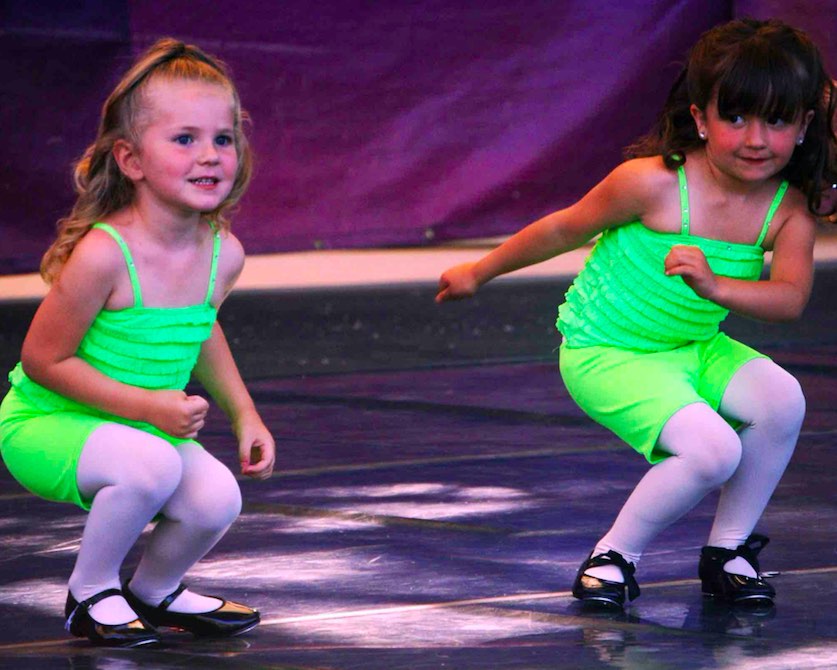 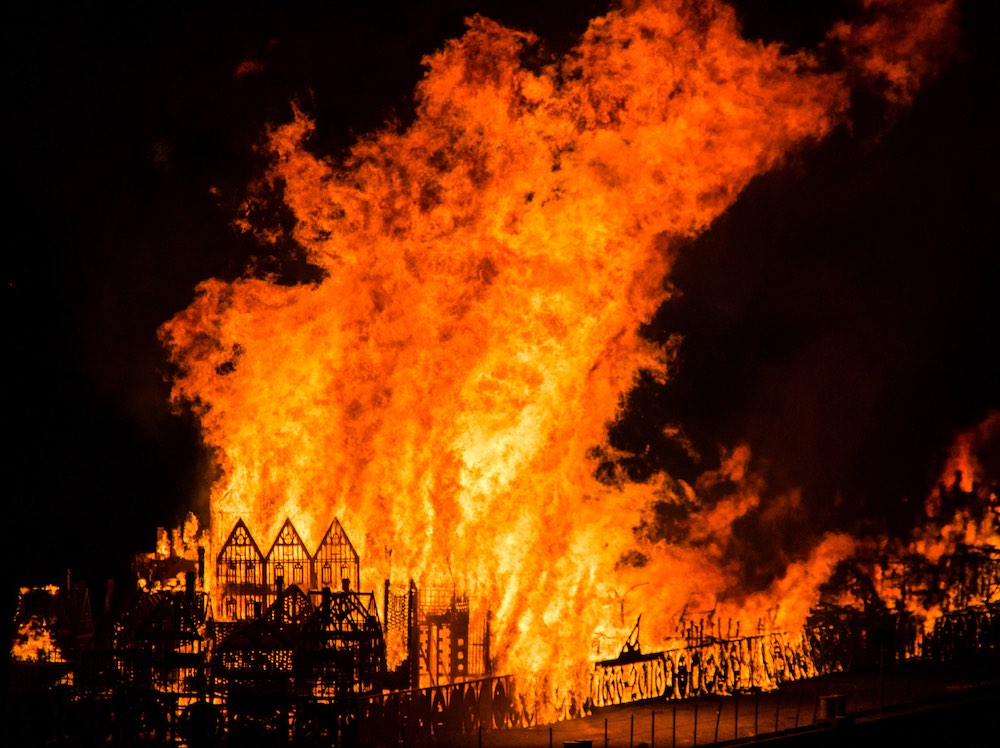 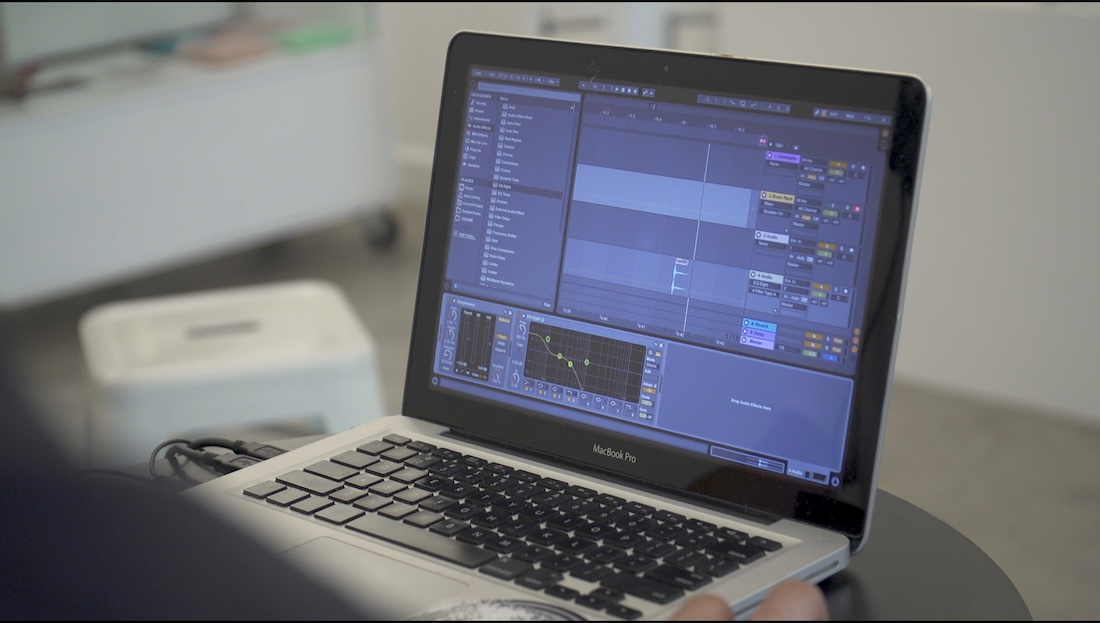 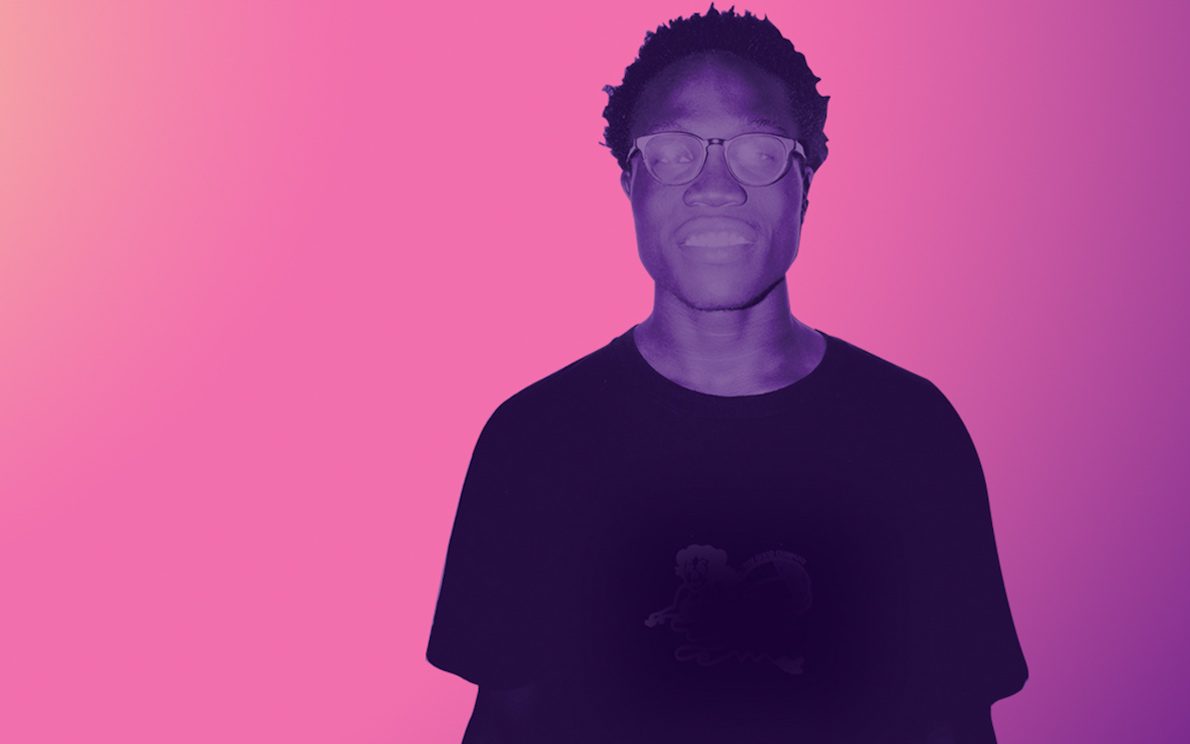 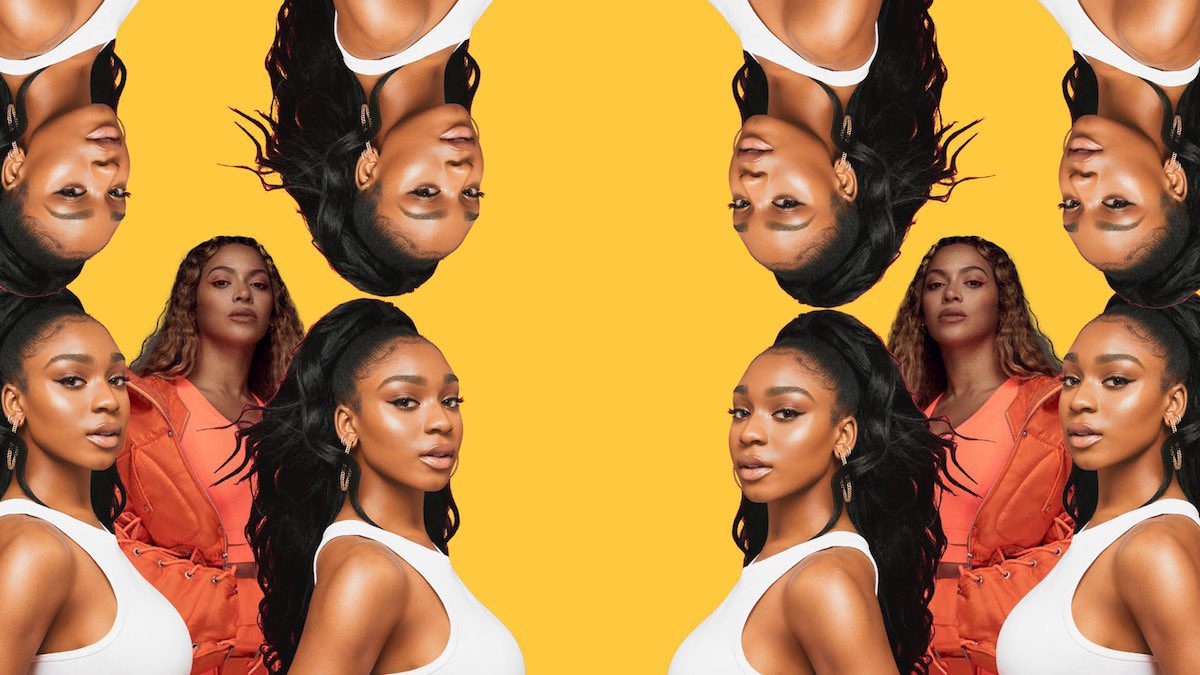