With more episodes under its belt, “The Proud Family: Louder and Prouder” is one of the reboots fans have waited for and they didn’t waste time sounding off.

Some people have even shown their children watching the show and constantly being flooded with memories of when they first watched the show as well. 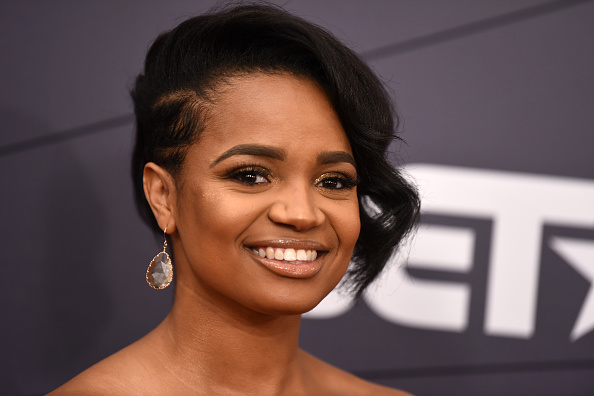