Naya Rivera got her start in the spotlight as a child star, with her first major role as the youngest daughter in the sitcom “The Royal Family,” and later guest roles in several 90’s Black sitcoms like “Family Matters,” “The Fresh Prince of Bel-Air,” and “The Sinbad Show.” As Rivera grew up, she starred alongside singer Jhene Aiko in the music video for B2K’s “Why I Love You” and appeared in Disney programs such as “Smart Guy,” “The Jersey” and “Even Stevens.” Rivera was a 90’s kid and grew up with 90’s kids on their TV screens.

Naya Rivera became a household name and hit her big break with her role as Santana Lopez on “Glee,” a girl who discovers her lesbian identity after falling in love with her best friend. Thru “Glee,” she made a massive impact on the queer community. In an era where TV had even fewer queer characters than today, she gave a multi-dimensional performance as Santana. A highlight of the show is Santana’s incredibly vulnerable performance of “Rumor Has It/Someone Like You” after she’s been outed. As a queer person, I resonated hugely with Santana’s character and the way she navigated her teen angst and the pressures of being closeted. Her arc shows her fighting back against homophobia and accepting herself while remaining fiercely unapologetic.

Rivera gained not only global recognition but a voice. Her work on “Glee” went on to break Billboard records and sell over 50 million songs. Her music was largely covered, but each song from Santana had charisma. It wasn’t just her character giving those songs another life, it was Naya. When queer TV representation didn’t go beyond hyper-sexualizing lesbians, Rivera’s raw portrayal of Santana was praised by the LGBTQ community for its realism. While hosting the GLAAD Awards, Rivera spoke on the importance of increasing queer media visibility and she accomplished that with her role on “Glee.”

A massive talent, leaving a lasting impact, Naya Rivera will be missed. 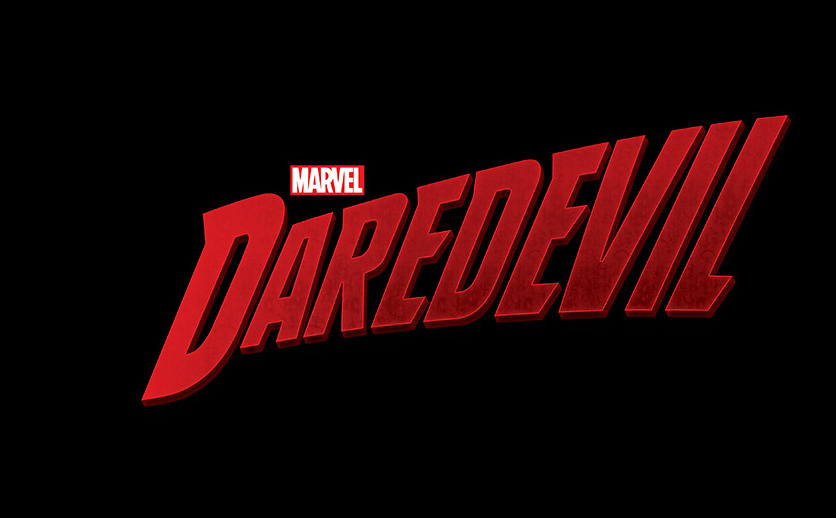 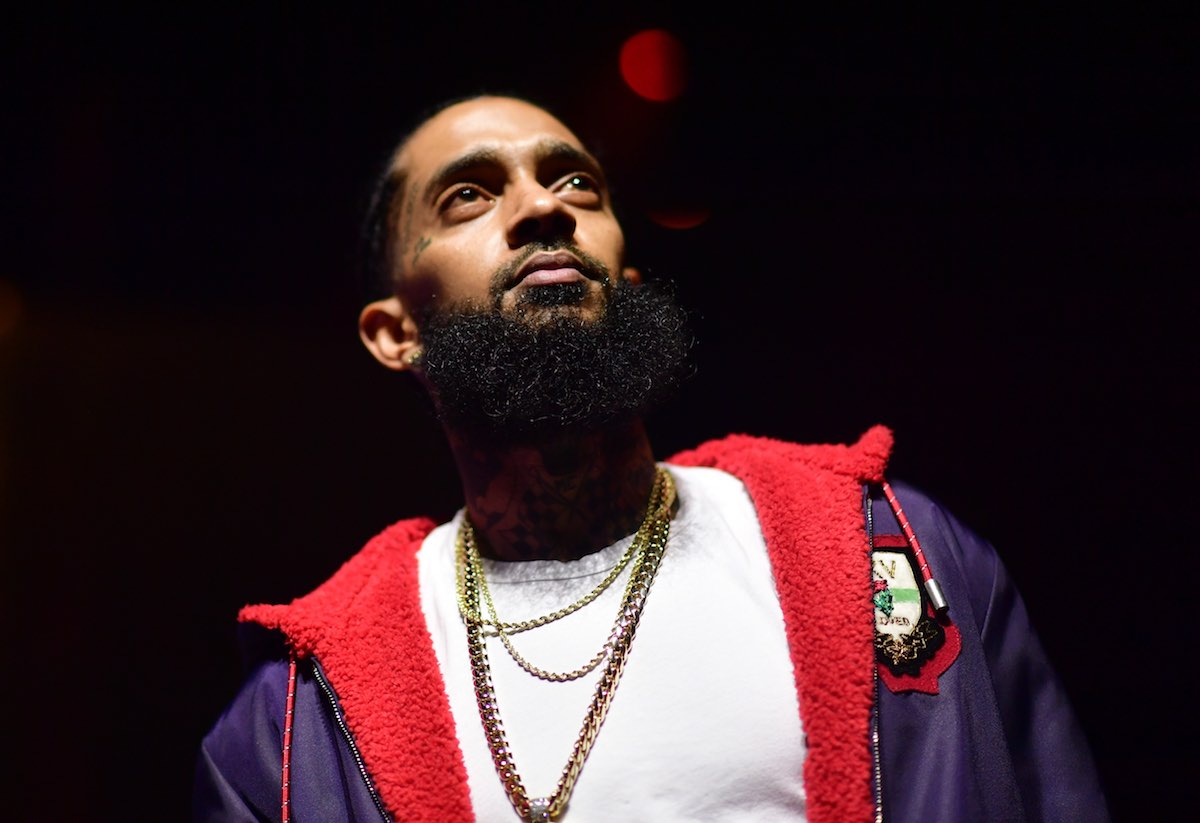