It’s a no brainer that music is a coping mechanism for many people, hitting play on our favorite record transports us to a different reality backed by transformative lyrics and sweeping soundscapes. Music provides a cushion for our internal battles and helps us on our path to purpose.

When it comes to music, I like to think of the quote from the film, “Straight Outta Compton” (2015), it tells the story of the rise and fall of gangsta rap group N.W.A: in one scene a reporter aggressively takes a shot at the group saying, “your songs glamorize gangs and the use of drugs,” to which Ice Cube replies, “our art is a reflection of our reality.” We often don’t realize how music impacts us and our musical identity. I wanted to dig deeper into my peers’ musical identity and discover what albums helped to shape their creative process.

Catch up with everything Remix Your Life on Instagram!

MIKE is a 20-year-old rapper/producer and a member of the NY-based collective [sLUms]. MIKE changed the way I listen to music, the way he manipulates sounds and creates songs is incredibly unique. His newest project, “Tears of Joy,” is an odyssey through grief and hardship. The ways that MIKE chooses to express himself through production choices and songwriting inspires me to create more honest, expressive music. “Tears of Joy” is rooted in MIKE’s own experiences and feelings. His music evokes a need to express myself that’s different from how I approach other mediums. MIKE is comfortable with sharing deeply personal and revealing details from his past and present, sending the listener deep into his psyche. His transparency and attention to detail is something I’ve learned from. I can write from a place in my heart that has the potential to resonate with others. I appreciate the dedication that he puts into every line and instrumental. His work ethic pushes me to be intentional with every decision I make when creating a song or project. He inspires me to create work from my heart that can heal both myself and hopefully others.

Album: All My Heroes Are Cornballs

The new Peggy project is hella different compared to not only his own discography but just music in general. Like anything Jpegmafia, it’s not traditional — at all. The mixing stood out to me. Everything fits into its own little pocket. There’s a part in the outro in the “D.O.T.S. Freestyle Remix” where it sounds like just like this random track from like the 80s but he made it sound authentic. The sounds he chose had this nostalgic quality to them that stuck with me. It felt like something from my childhood and it brings up memories of obscure commercial jingles from when I was a kid. One of my favorite songs is “Beta Male Strategies.” I feel like it’s one of my favorite songs because it sounds like a sample. It’s most likely just some weird recording that he lost and found it out of nowhere. The way he expertly blends random sounds and can create a sonic masterpiece inspires me to create that feeling from my music. This album helped me be more purposeful with what I produce.

It was really exciting for Tyler to create a body of work like “IGOR.” His ability to create a project that is left-field and but still a hybrid of almost every other project that he’s made so far. The way he executed it was beautiful and he allowed a lot of his production to stand out. With “IGOR,” Tyler blurs the line between singing and rapping. Instead, he craftily shows us the possibilities of self-expression. A lot of music that’s released today focuses on hit singles but “IGOR” inspired me as an artist to create music as a whole body of work instead of just a song with decent lyrics. “IGOR” is a cinematic experience when you’re listening to it. It all flowed into one big ensemble, where it is constantly changing and the whole project doesn’t stay the same.

Album: Still Summertime In The Projects

You know, I’m a big 03 fan, so I gotta choose “Still Summertime In The Projects.” Compared to previous projects, “Still Summertime In The Projects” is more laid back from what he usually does which was refreshing to hear. It’s still hard and still catchy enough to get stuck in your head. As an artist, he challenges and questions me to think, “how can I make my voice different?” I feel like I’ve never heard anybody maneuver their voice the way he does, he thinks about certain keys. He understands his pocket and how to maneuver that. He makes me wonder how can I figure out what my pocket is and makes it sound unique. 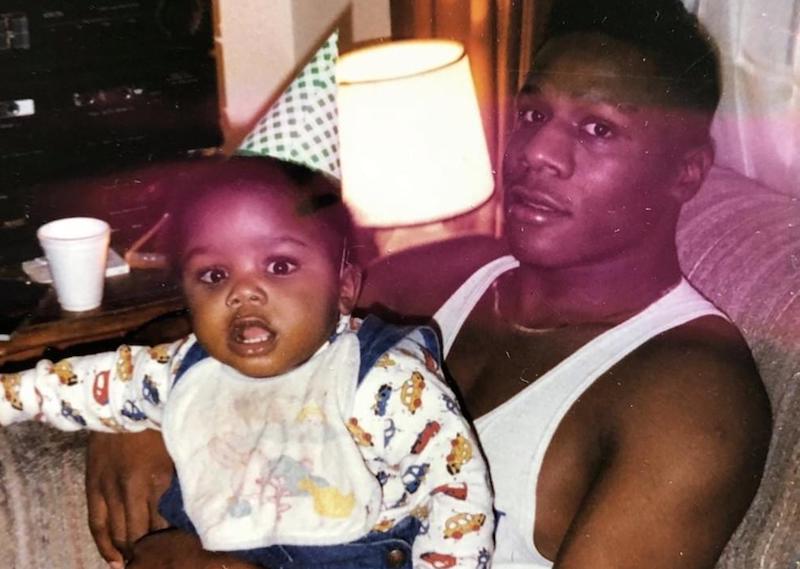 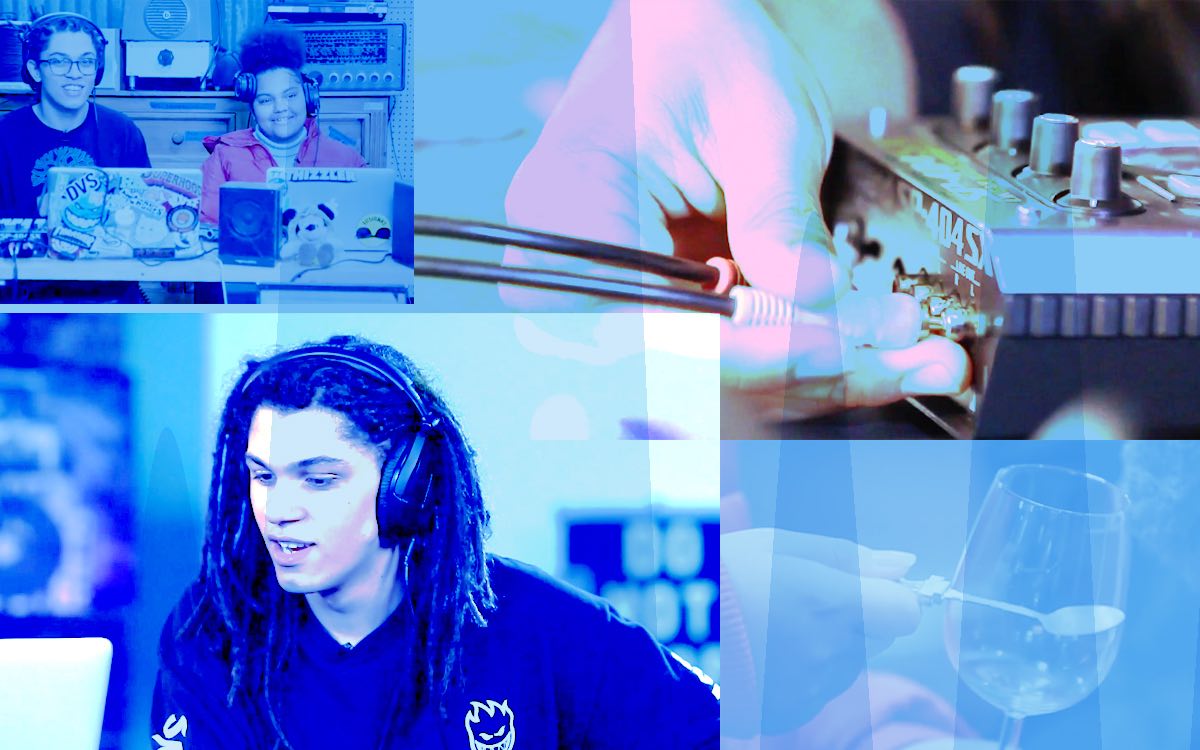