I grew up as a Disney Channel kid. I remember watching episodes of “Lizzie McGuire,” “The Proud Family” and “Hannah Montana” in my house. All of these stars, Hillary Duff, Kyla Pratt and Miley Cyrus were huge influences as I grew into the woman I am today. But there was one Disney Channel star that caught my eye — Selena Gomez.

It was on an episode of “Hannah Montana” where I first truly saw Gomez and was in awe at her star power and control of the camera. I closed my eyes for about 10 seconds and soon she led her own show with “Wizards of Waverly Place.” I closed my eyes for three seconds and she was then the lead singer for “Selena Gomez and The Scene.” It sounds contradictory to my statements, but I saw a star form in real time.

Through the mid-2010s though, I didn’t hear much about Gomez besides her on again, off again romance with teen heartthrob and “Despacito” boy, Justin Bieber. Those blank years were soon filled in with Apple TV+’s new documentary, “Selena Gomez: My Mind and Me.” This was theorized by fans to be a documentary about her “Revival Tour” back in 2016, but once her health issues came to light, the footage was retrofitted to showcase her life during a very turbulent period. And what a turbulent period it was.

It shows the pop star in a very raw and real light that explores her thoughts and feelings as she fights lupus, the disease that she was diagnosed with in 2017 and how she received a kidney transplant and became an advocate to fight the disease. It also shows her wit.

In one memorable scene, she hears the blaring ambulance sirens and tells the camera crew, “that’s my ride.” You can also see intimate breakdowns and the deterioration of her mental health as she gets the treatment for lupus. Thankfully, the film also shows sweeter sides of her story as she soon gets better and becomes more of a voice to raise awareness and to make a comeback. Where the film shines is in the small moments where you see the 30-year-old’s actions through her struggles, showing her as human in comparison to the celebrity lifestyle and the massive Instagram following she has.

My only nitpick is that they never speak on Gomez’s acting, only her music. This wouldn’t be much if not for the fact that she stars in “Only Murders in the Building,” one of Hulu’s biggest shows to date. But even with the nitpick, this was a film that showed a woman in a state of pain, but also determination.
9.5/10, if you are looking for a raw documentary that pulls no punches, this is it. 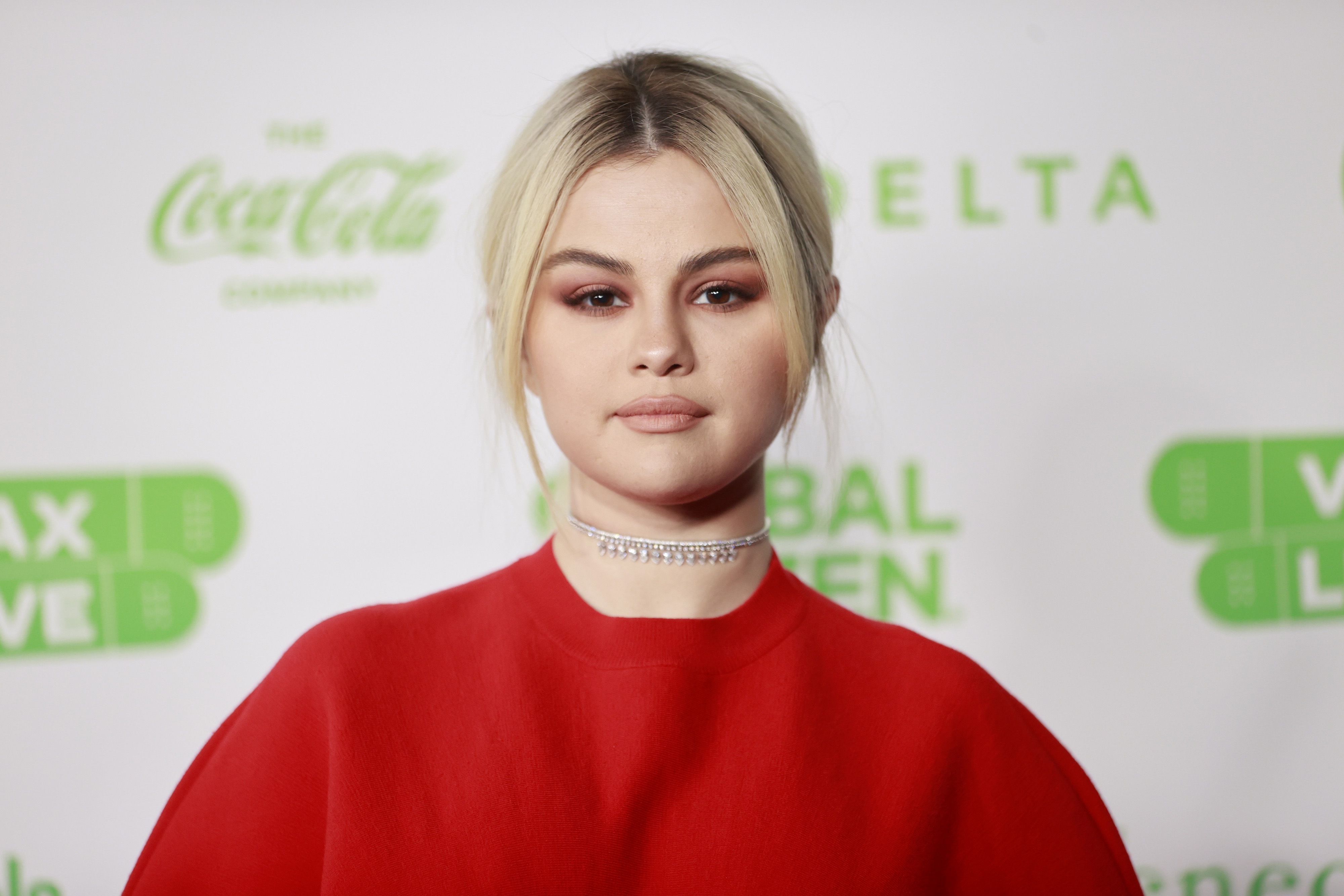