Many sat through the seven-episode sci-fi horror drama of varying lengths (average 70 minutes). With these long episode times and the hype surrounding the mystery series, is the season worth your time or should you leave the show in the Upside Down?

The answer is a resounding yes, it is worth your time.

While there was a long wait for this season largely due to the pandemic, this has been one of the most well-written and paced seasons of the show.

It finds Eleven living with the Byers’ family who have since relocated to California after saving Hawkins once again. After the loss of her powers, Eleven struggles to adjust to her new life due to bullies and a sense of being an outcast again. Meanwhile in Hawkins, Mike, Dustin and Lucas are in the middle of high school — trying to get back to normal teenage life.  Lucas joins the basketball team while Mike and Dustin are part of the “Hellfire Club,” a D&D club helmed by new character — the eccentric and eclectic Eddie Munson. Soon enough, trouble strikes Hawkins again as a new monster from the Upside Down begins to horifficaly murder and wreck havok across the city. Meanwhile, Hopper, still alive after the events of Season 3, is trapped in a gulag in Russia as he attempts to escape.

All are amazing in their roles, with the stand out being Sadie Sink as Max, especially at the end of episode 4, “Dear Billy.”

If you are into horror and gore, this season is right up your alley with the show having inspirations from “Evil Dead,” “Nightmare on Elm Street” and “The Thing.” It pushes Netflix’s TV-14 rating to its maximum with people dying in brutal ways and terrifying imagery. Speaking of “Nightmare on Elm Street,” Freddie Krueger has a cameo in the season.

With July 1 around the corner for the last two episodes, including a two-hour long episode for the season finale, and the final season coming soon, the Duffer Brothers are staged to create one of the best shows of the modern era.

Will the show hit its target, or fizzle out like “Game of Thrones?” Right now we don’t know, but strange things have happened. 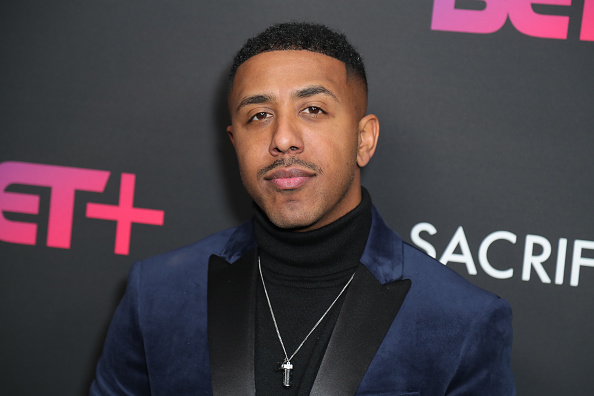 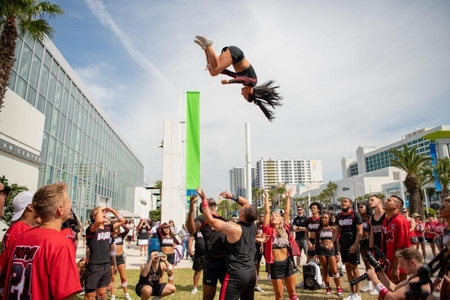