With a run time of 22 minutes, the Kenny Beats produced LP contains one feature from singer Fousheé.

Earlier this week, Vince Staples delivered a second single, “ARE YOU WITH THAT?” ahead of the album release. The Kenny Beats and Reske produced single (which also happens to be the intro song) features Staples melodically rapping about his days on the streets getting into trouble “Had to fight for my life, took them hits in stride, if I die for the guys.”

In a press release Vince Staples shared some new thoughts around his self-titled LP, “It really gives much more information about me that wasn’t out there before. That’s why I went with that title. I feel like I’ve been trying to tell the same story. As you go on in life, your point of view changes. This is another take on myself that I might not have had before.”

Staples shared his first single, “LAW OF AVERAGES” on June 16, and the video has since garnered over 2 million YouTube views.

In 2019, Staples released several singles coupled with a self-titled TV show on YouTube. In a recent REAL 92.3 interview with DJ Hed, the Long Beach native stated that he is in talks with Netflix to create a tv show similar to the short-lived YouTube series.

Ever since his 2012 debut, there is no doubt that Staples walks to the beat of his drum with a firm and unapologetic grip on his LA roots and culture. Vince’s tendency to stay true to his identity without fear of straying towards ingenuity is sure to make his self-titled project worth listening to. 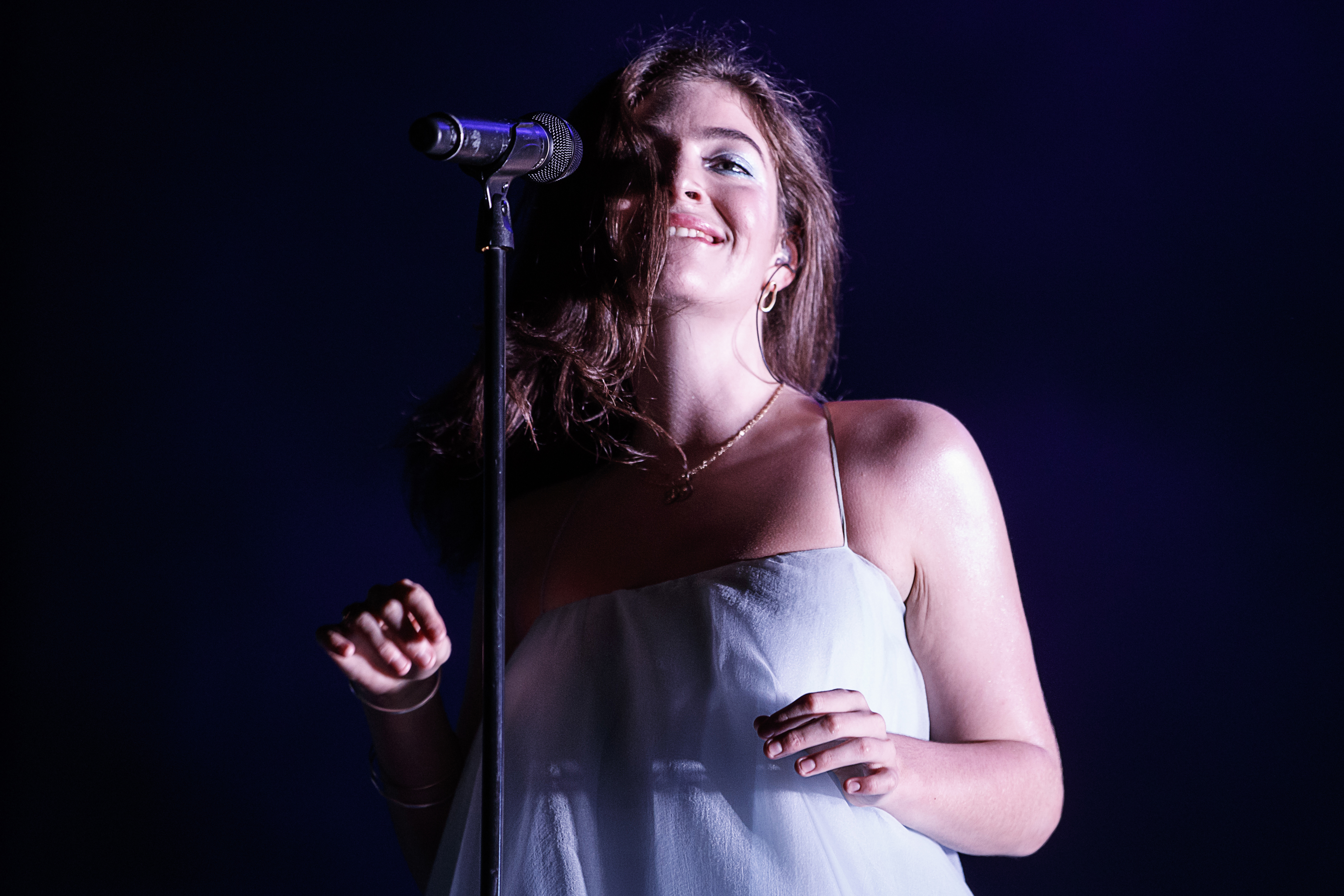 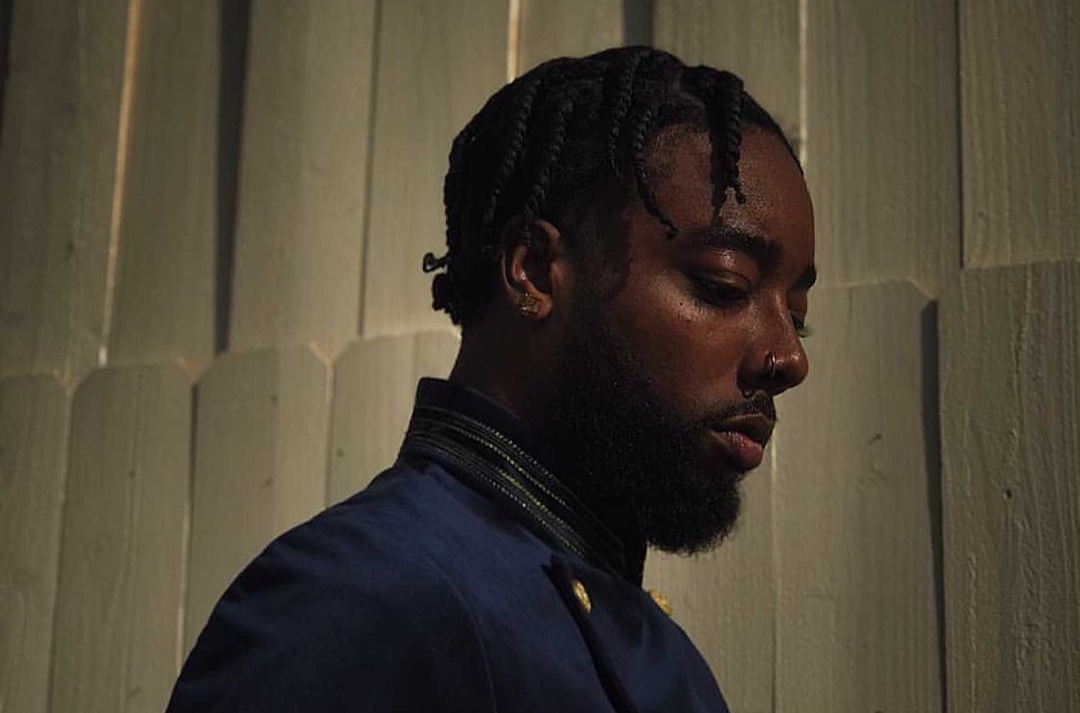