Channeling pop and R&B legend Janet Jackson, the late songstress Aaliyah and hip hop trio TLC, Normani took fans on a ride as she recreated Jackson’s signature lap dance as she performed “Would You Mind” and sampled Aaliyah during “Wild Side.”

The 25-year-old’s outfit was reminiscent of TLC’s from the “No Scrubs” video as she shared the stage with Teyana Taylor.

Normani, formerly of Fifth Harmony, is preparing for the release of her debut solo album. A date has not been determined. 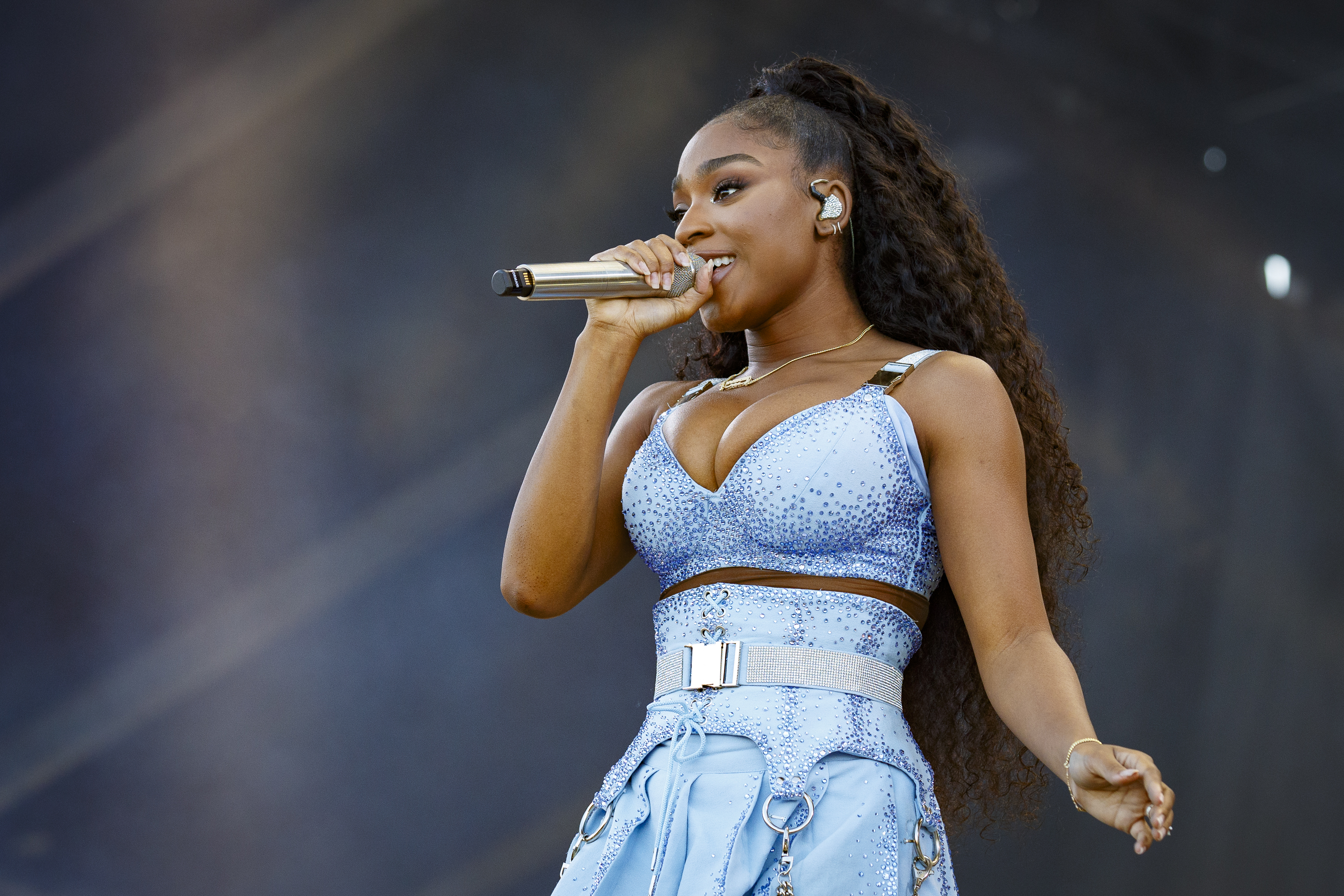 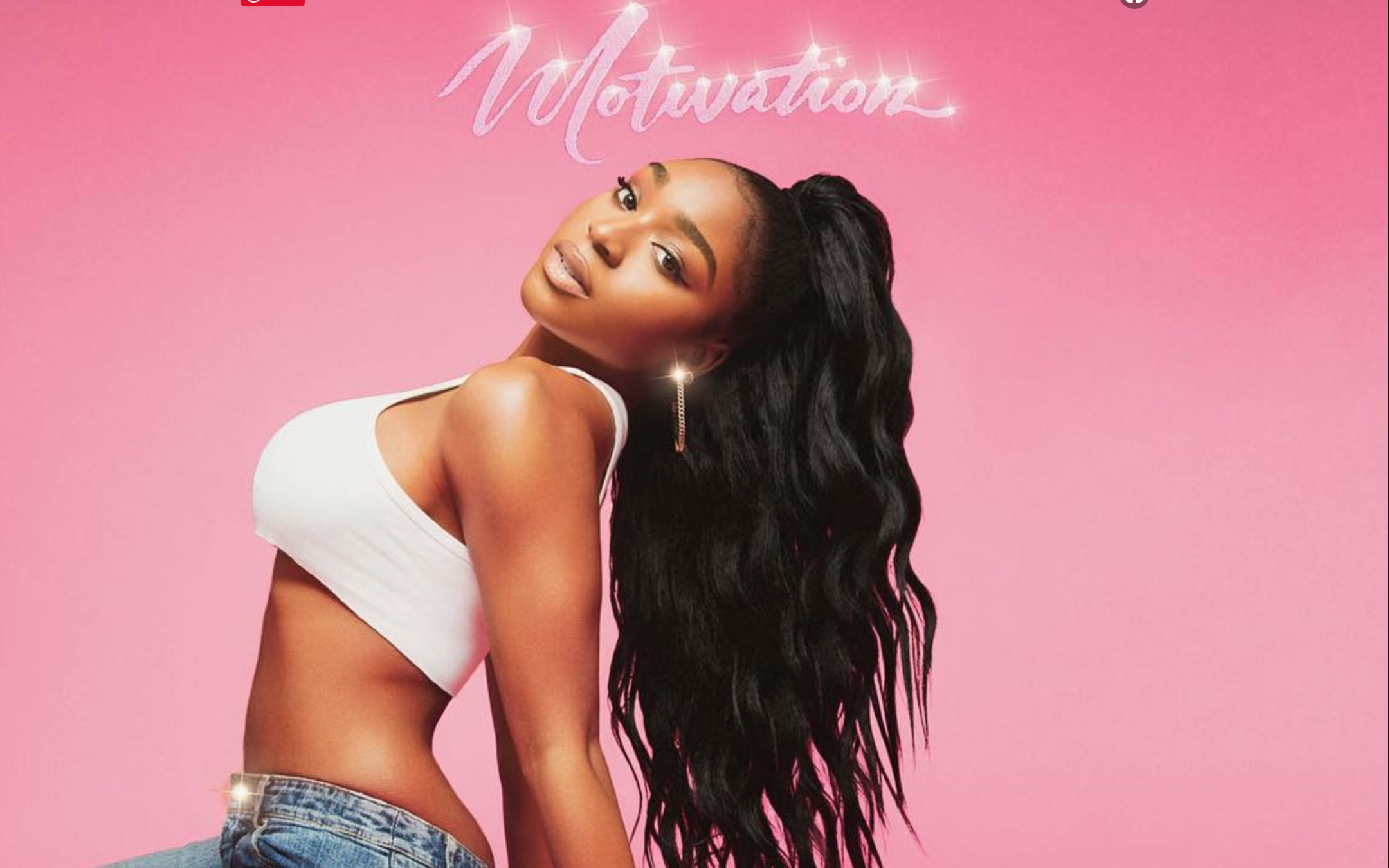