Ex-Fifth Harmony member Normani is making a comeback after a two-year hiatus. Her new single, “Wild Side” features Cardi B over an Aaliyah-type beat.

She teased the drop earlier this week on her social media pages with cover art displaying the singer laying down opposite Cardi B, adorned only by long waves of hair covering their bodies. Her name immediately began trending globally on Twitter, with fans suspecting the return could signal an upcoming debut album.

Normani found quick success as a solo artist after Fifth Harmony disbanded, with her first single “Motivation” becoming one of the biggest pop hits of 2019. Following the success of “Motivation,” the pop star released a remix featuring 21 Savage.

However, shortly after, ex-band member Camila Cabello was called out by a Twitter user when posts, reblogs, and retweets containing racist and xenophobic language were found on the singer’s social media pages.

Normani, whose full name is Normani Kordei Hamilton, responded to the controversy in a 2020 Rolling Stone interview, discussing the racism she experienced from Camila’s fans and expressing the lack of support she received from Cabello and other members of the group.

Her most recent drop isn’t without its fair share of drama either. Hours before “Wild Side” was set to release, Cabello announced her own upcoming single, and fans immediately accused the artist of trying to steal Normani’s thunder.

“Camila threatening to release new music the same day normani drops a song for the first time in 2 years is very anti-black,” tweeted one user.

Regardless of Cabello’s intentions, Normani isn’t letting anyone rain on her parade. Lil Nas X, Megan Thee Stallion, JoJo, JT, and others took to social media to show their support for the pop singer’s latest hit.

The music video for “Wild Side” garnered over 10 million views to date as of this writing and is currently trending at #1 on YouTube.

Listen to Normani’s “Wild Side” on all streaming platforms. 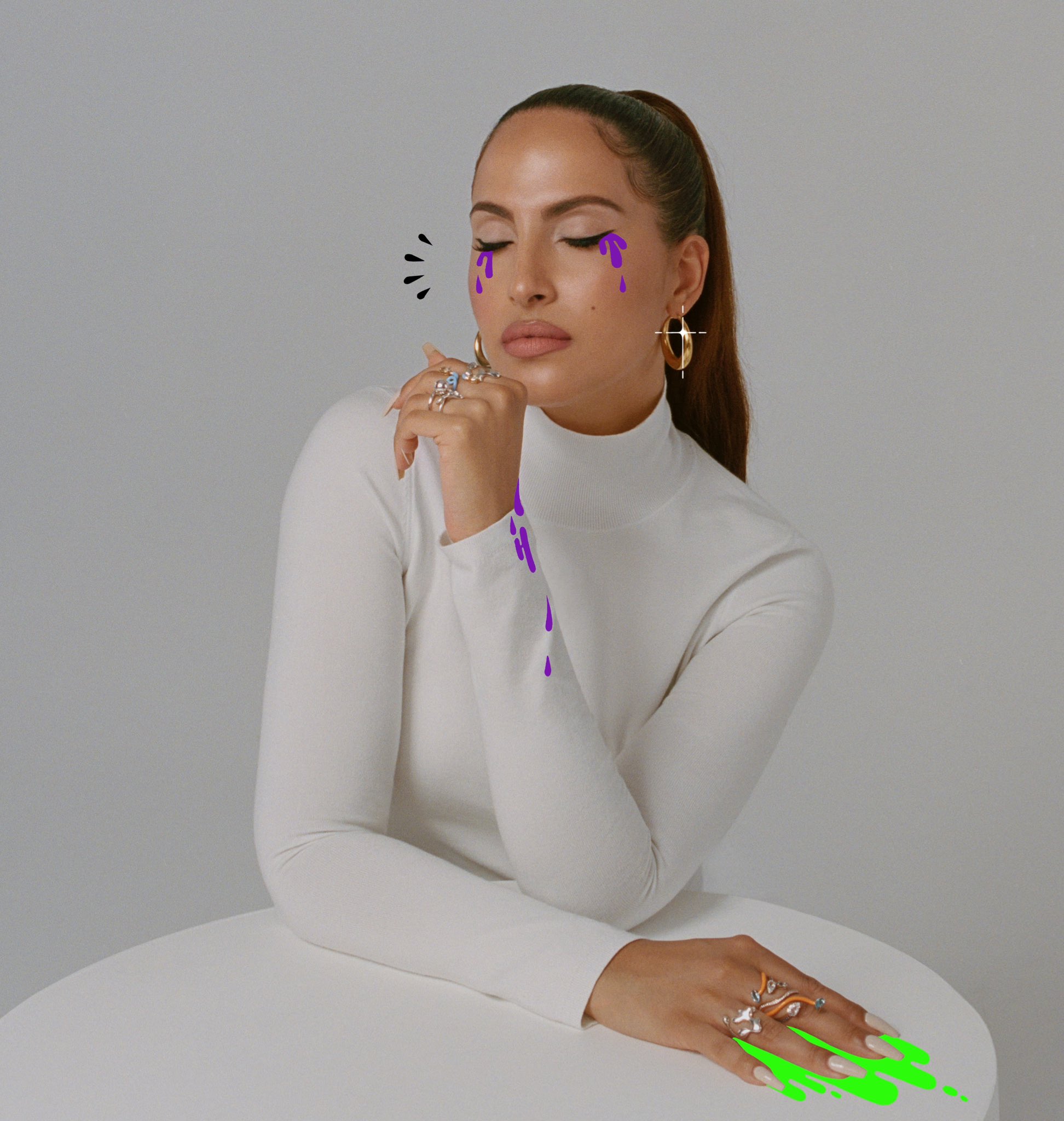 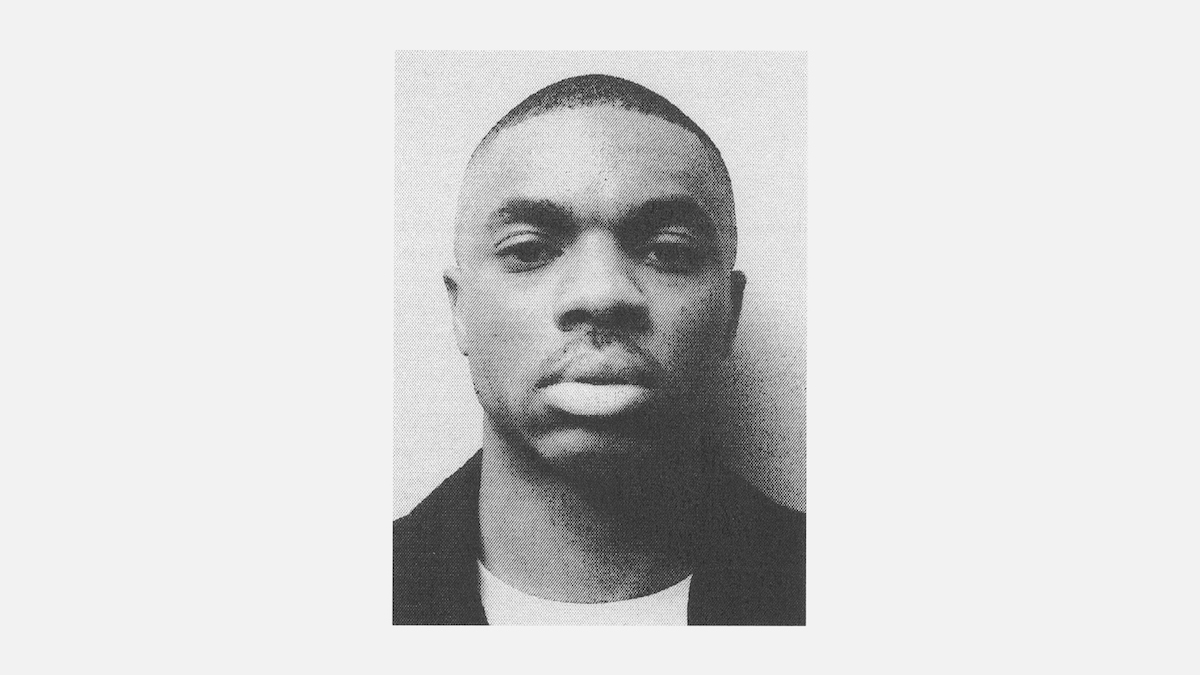 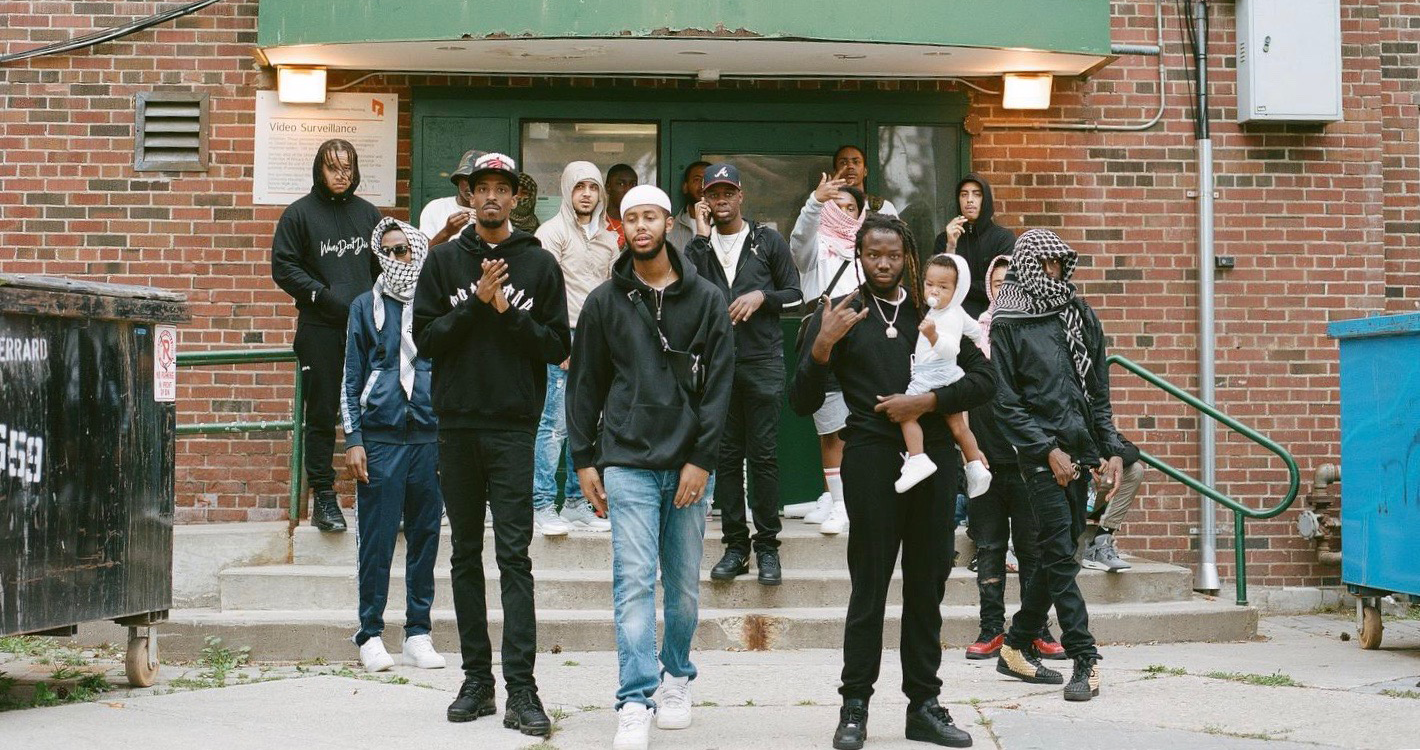