After finally revealing the cover art, The Weeknd has dropped his new album “Dawn FM.”

This album serves as a follow-up to 2020’s “After Hours” and features an elderly portrayal of the artist, building on the transformative public image he began during this era where he adopted similar FX makeup as a statement on the Hollywood beauty standard.

In an accompanying video teaser, he spots his senior self across the club and viciously attacks him, a possible allusion to lyrical themes of the ills of a debaucherous lifestyle his previous works have touched on.

The Weeknd announced the tracklist along with the visual. “Dawn FM” will feature collaborations with Tyler, the Creator, Lil Wayne, and comedian Jim Carrey, as well as production from Max Martin, Quincy Jones and Oneohtrix Point Never. The singer-songwriter also announced a livestream event where he premiered the album for fans.

The Weeknd’s “Dawn FM” is out now through XO and Republic Records. 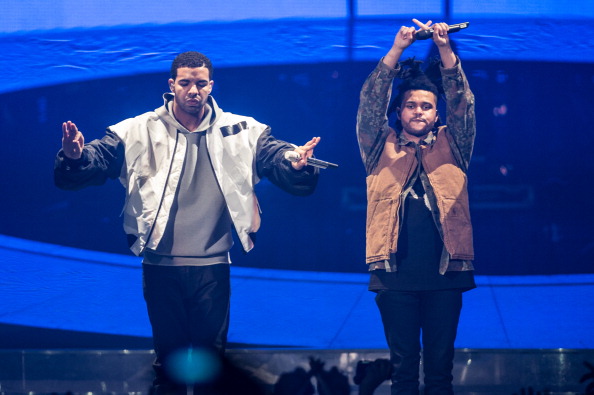 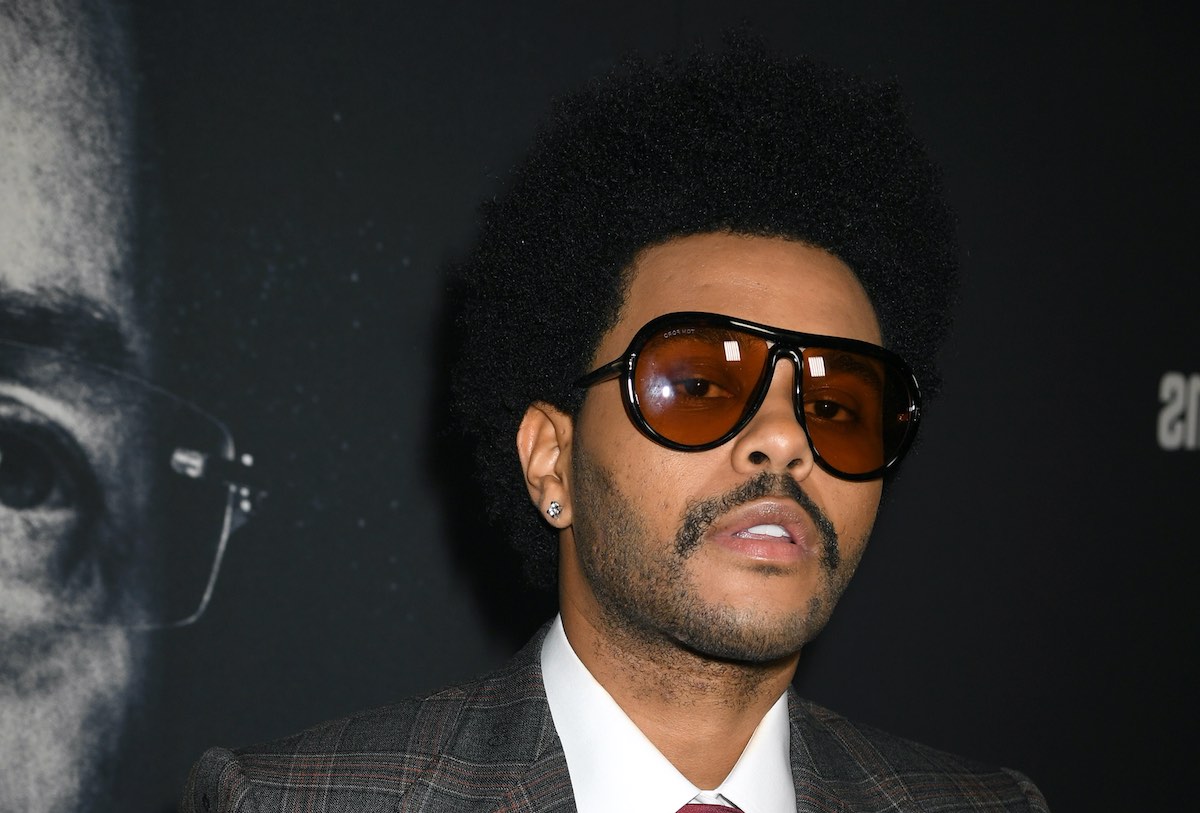