The COVID-19 pandemic has put a lot of events to a halt, but this hasn’t stopped young DJs from virtually bringing heat to the turntables.

Quarantine orders forced many live music events to be moved online, and many young DJs are taking advantage.

Sophia Clayton, also known as DJ Sophia, gave her first professional show at 6, but it was the pandemic that kick-started her career and helped her make notable connections.

In April, she was recognized by DJ D-Nice on Instagram. The same month, she performed at one of his infamous D-Nice #ClubQuarantine after parties on IG.

“Working with D-Nice really set me off and that gave a lot of people to see what I really could do,” said the 12-year-old from Delaware. “That really gave me the passion to continue going.”

Clayton gained thousands of followers following the set; she now has more than 46,000. The next month, she performed at Erykah Badu’s “Wild Tight” after party.

“That’s really how I got to where I am today,” she said. “I feel like COVID-19 has been challenging for everybody, but it’s given me a big opportunity for a lot of different people to really see who I really am and show them what I can really do.”

Her DJ skills come courtesy of her father. She first started on the turntables out of curiosity at 2 when her father would practice.

“My dad has 25 years of experience as a DJ and so he gave me all that knowledge at a young age, and so I soaked it all up sort of like a sponge and really just took it all in and I continued practicing daily,” she said.

Clayton isn’t the only DJ phenom who started at a young age. Ameer Brooks started at 7 as a hobby.

Known as DJ Ameer, the 19-year-old is self-taught and got started scratching records when he received his first DJ controller for Christmas.

“I started doing different parties and in 8th grade, I started doing it more publicly since I was about 14,” said the New Jersey native. “I do mostly house music [genre] and then I started to do hip-hip. But once I got into house, I couldn’t stop.

His house music sets grabbed the attention of several world-renowned DJ, including the Chosen Few in Chicago. He was invited as a guest DJ a few years ago for their annual Chosen Few Picnic activities that’s always during the Fourth of July weekend, and also during Thanksgiving in 2017.

Throughout the last holiday season, Brooks held online fundraisers through his live streams to donate toys for children.

Brooks is also a freshman at New Jersey City University studying national security studies. Being a DJ is something he’ll always love to do, but it’s a plan b for the future.

“As somebody who is kind of shy when it comes to people, DJing is really something that allowed me to express myself without having to speak,” he said. “I could put myself in a headspace and play the music that I felt was representing what I was feeling at the time.”

He said it’s important that young people always follow what they want to do, and that he’s lucky his parents support him and his love for music.

“I just think that, as long as people stick through with what they want to do, they’ll find success in it,” said Brooks. “You might not be world-famous but it will be something.” 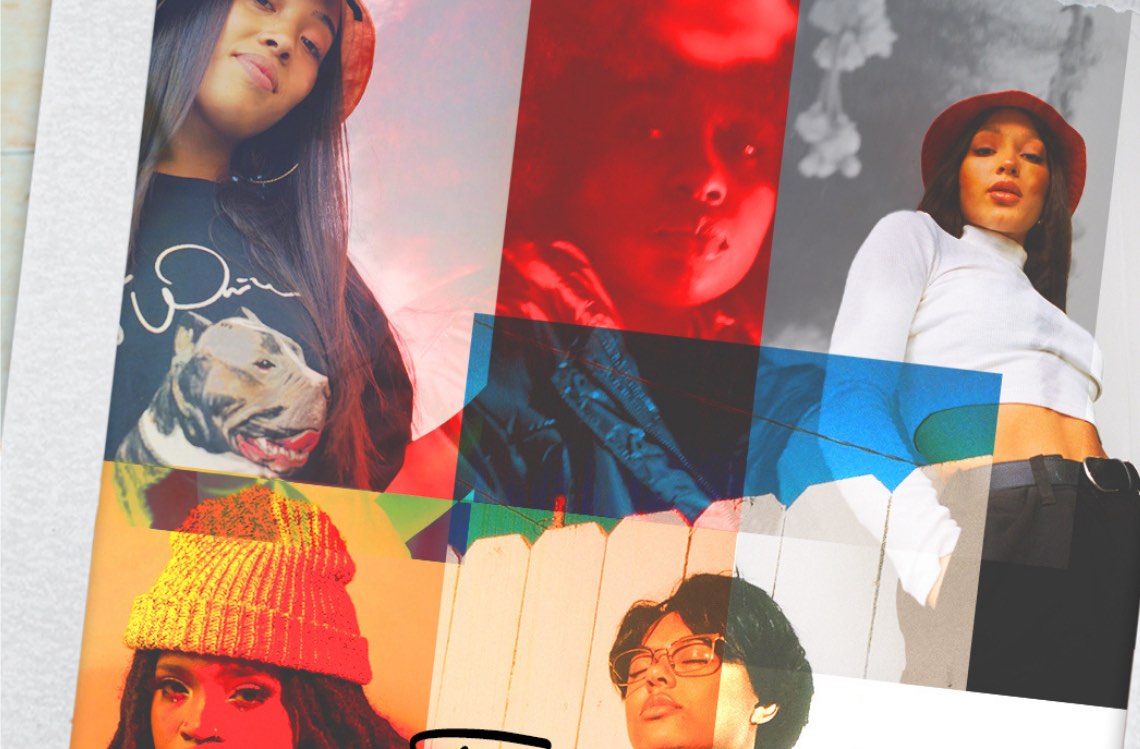 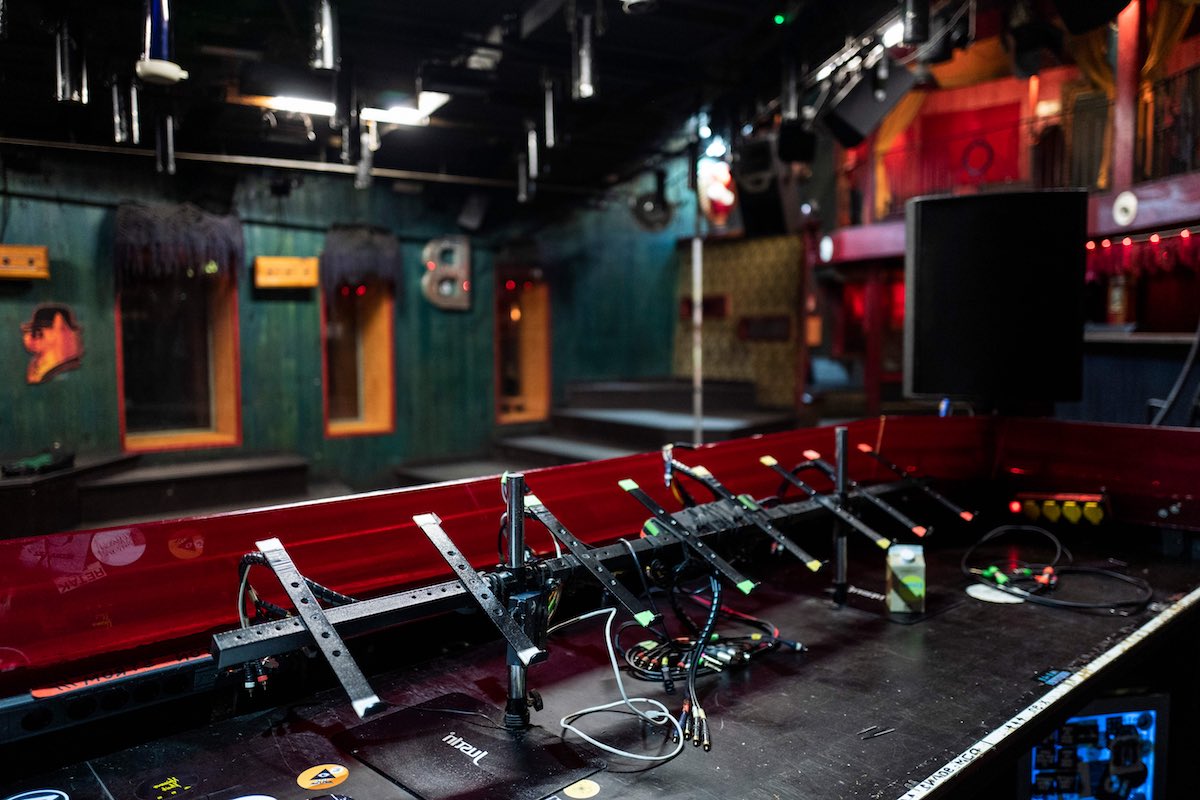 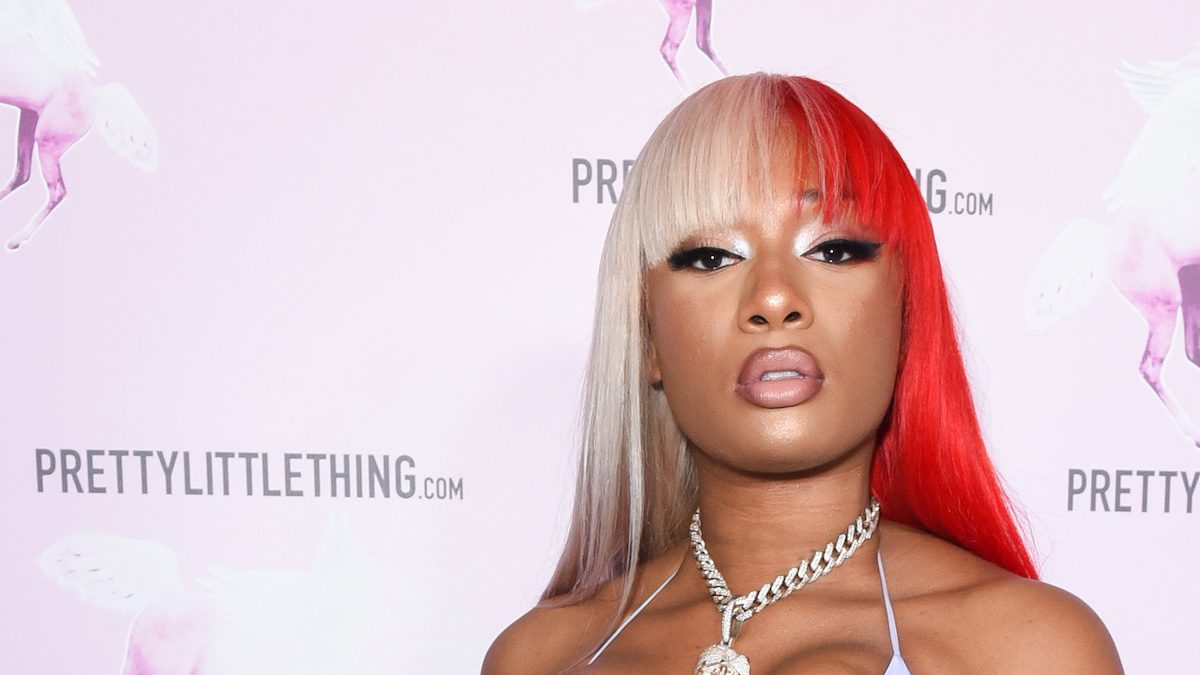 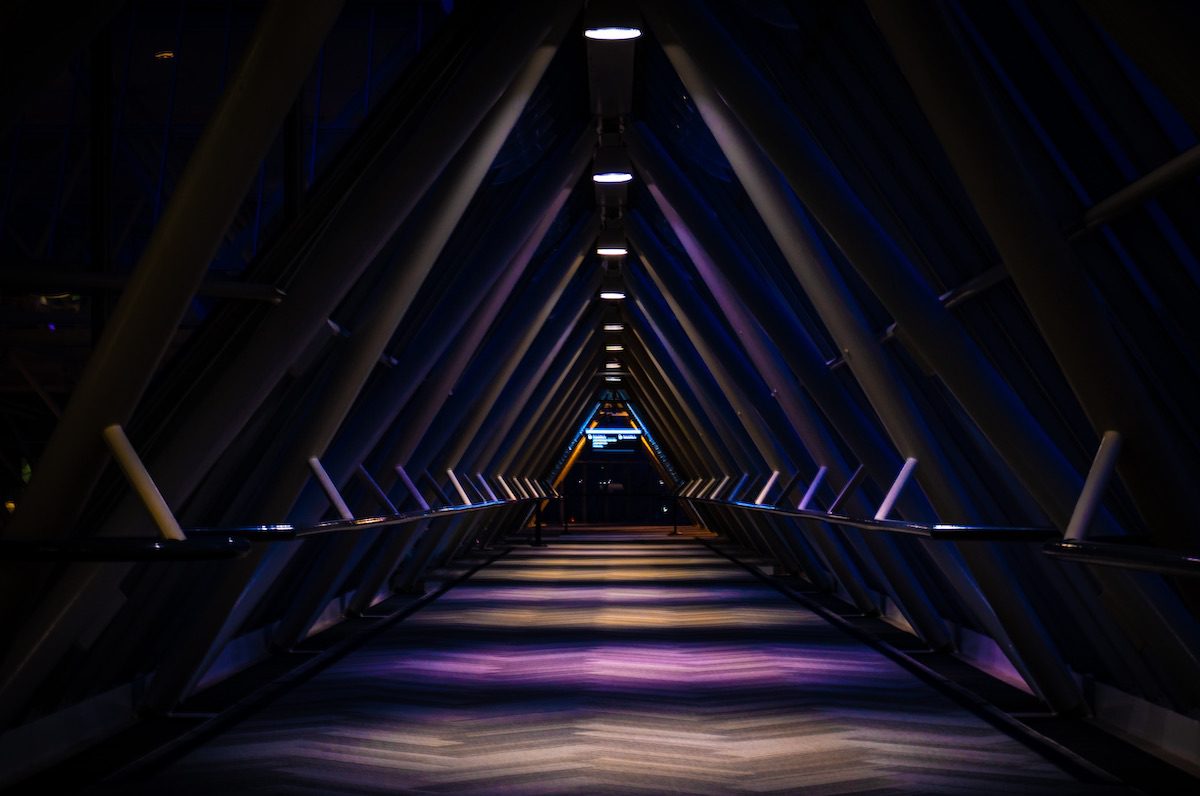