This story was originally produced and published by the Appalachian Media Institute. Listen to the story (above) or read the transcript (below).

Along with the pandemic, there have been many struggles with our day-to-day life. Whether it’s adjusting to being in your own home 24/7, or trying to stay safe while working as an essential worker, we can all agree that it’s been challenging. While we are dealing with these problems, others are facing even worse obstacles such as domestic violence or sexual assault. I talked with Terrah Combs, director of The Rising Center in Hazard, Kentucky, to see how the pandemic has affected these survivors.

“Initially I guess around the second half of March, we didn’t get any calls, we were dead. We were like, ‘What has happened?’ and I’m assuming that is because people were too scared to go to the hospital, they were afraid that they’d contract the virus if they went to the hospital,” said Combs.

The Rising Center is a place where men, women and children can go to receive help if they are suffering from sexual or domestic abuse. It’s dedicated to supporting victims, while helping them reclaim their lives from their perpetrators. According to Terrah Combs, the amount of calls are up by 25% compared to before the pandemic.

“The end of April and the entire month of May, we saw a significant increase in calls for sexual assault; Children and adults. I would say, definitely that conditions due to COVID-19 have contributed, certainly, to this increase.”

Combs says quarantine isn’t the only way that the pandemic has led to abuse and violence.

“Some of what we were hearing was that, if they lived in the home with their perpetrator, some of those perpetrators had obtained their stimulus check at that point, and maybe they abuse substances. And when they had money to get those substances, their aggression and controlling behavior increased, and therefore ended up in a sexual assault.”

“Also we’ve had some that did have a substance-use history, and because they had access to that money from the stimulus check, found themselves relapsing and in a situation that compromised their safety — that also resulted in an sexual assault. Other things that we were hearing from survivors were that, ‘I’ve been so isolated for such a period of time, and no one has laid eyes on me to see what’s going on, and it was either I leave right now and go get help or I’m gonna be killed.’ And so, at that point coming to us, they were asking us to help them get into the safehouse, which we did, you know, do. So that was some of what we were hearing from survivors.”

Even though having face-to-face visits with victims is still needed at times, The Rising Center makes sure to follow safety precautions.

“Initially, when folks were presenting at the hospital, we were doing telephone advocacy. And we are still doing that … but there are certain instances when the hospital will call us and say that the survivor would rather have someone in person, or we would rather have you here in person. And in that instance, we go ahead and go on out to the hospital. And we do use full PPE, and the hospital — well at least ARH [Appalachian Regional Healthcare] in Hazard and in Whitesburg — have been very accommodating to us and providing us with PPE and giving us this space and the tools to do what we need to do to advocate for that survivor.

She goes on to say that even in this current situation, you can still get help.

“We just appreciate the time to get the word out. So, we’re not gone. We’ve always been here through the whole thing. And we’re not going to go away, and we’re here for anybody that needs us.”

The Rising Center serves the people of the entire Kentucky River region, which includes Breathitt, Knott, Lee, Leslie, Letcher, Owsley, Perry and Wolfe counties. The number to the 24-hour crisis line, for survivors of domestic violence or sexual assault is 1-800-262-7491.

There will always be help for those in need, even in these uncertain times. 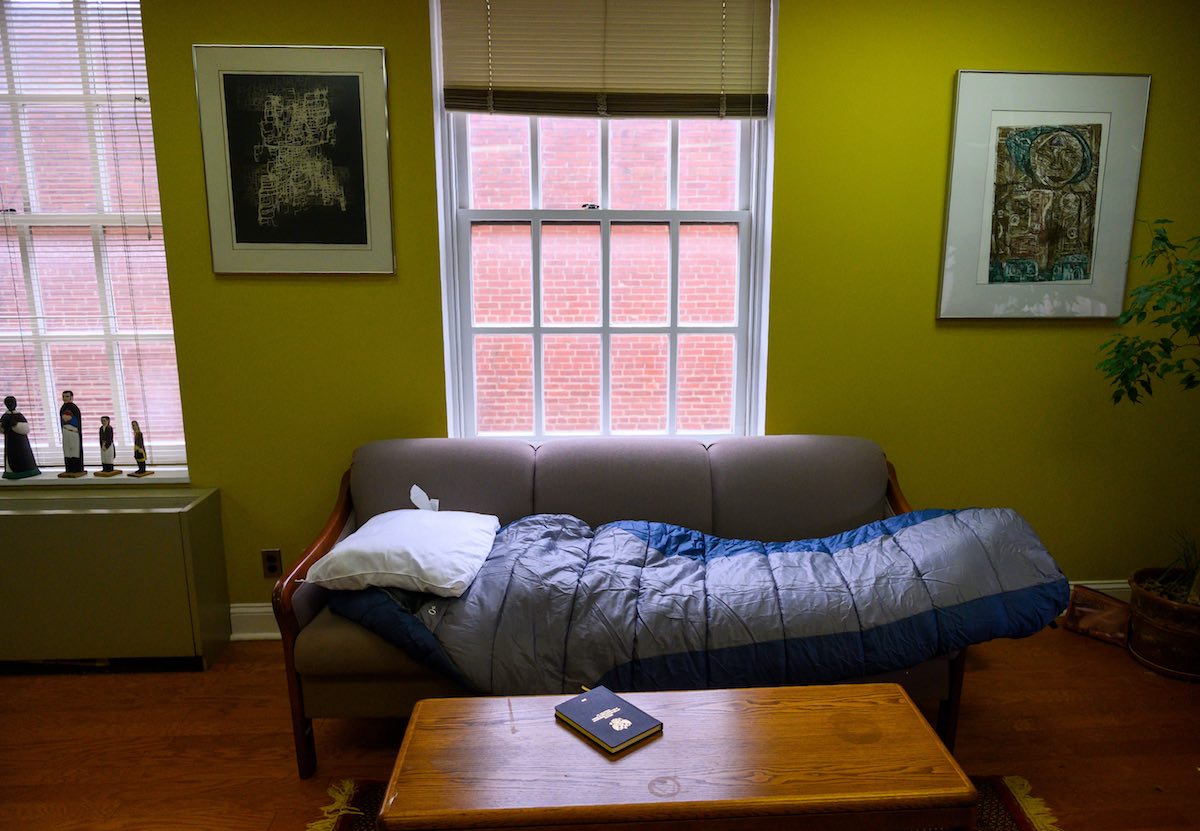 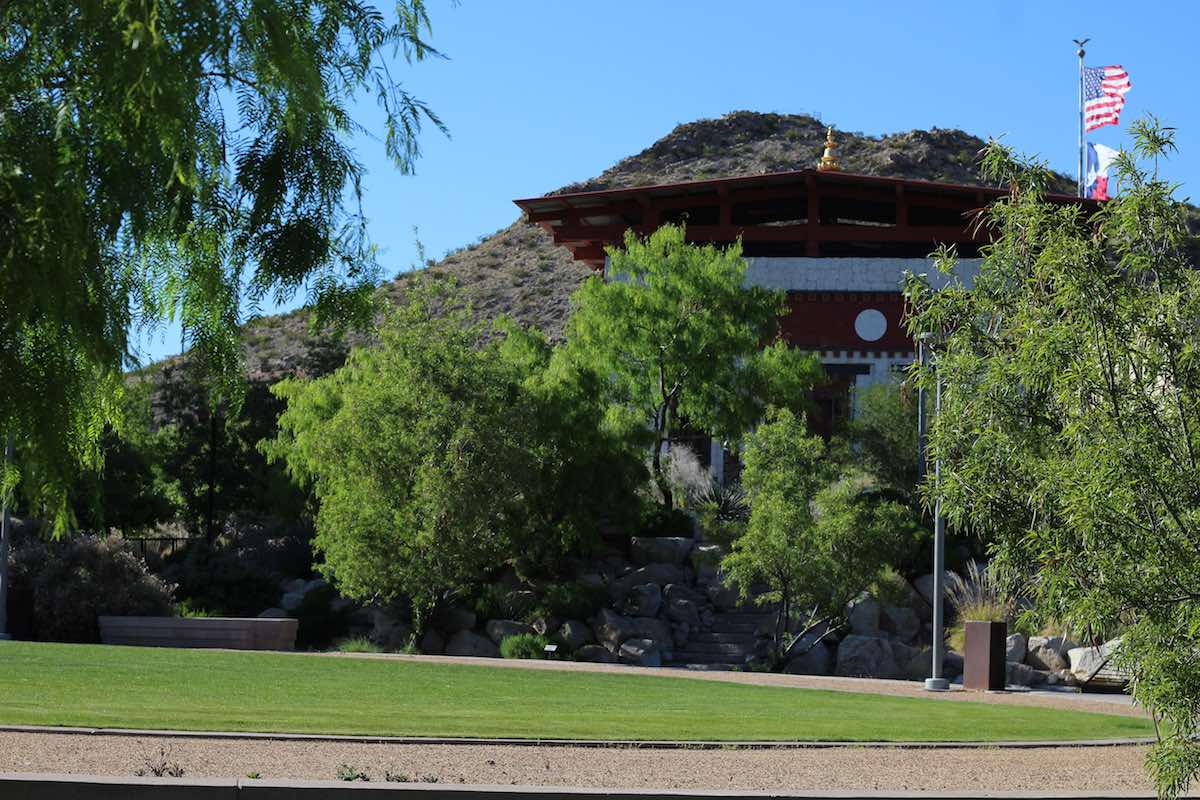 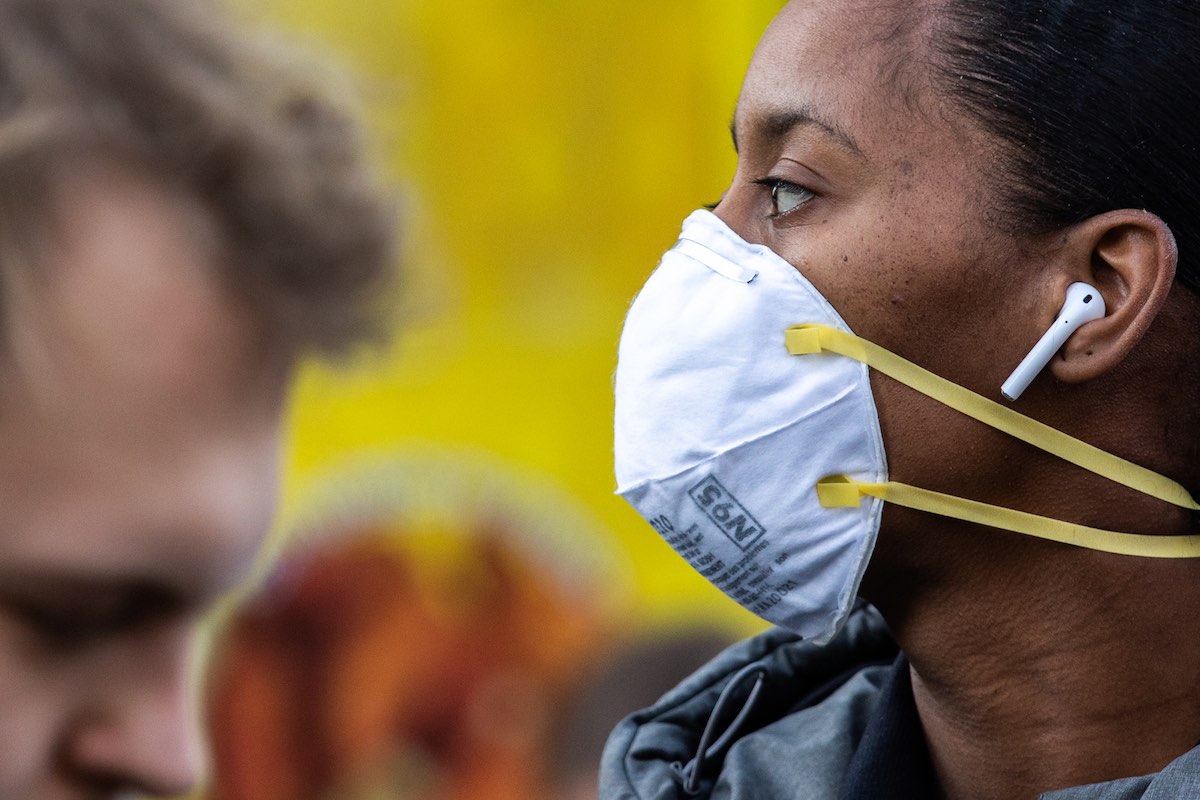